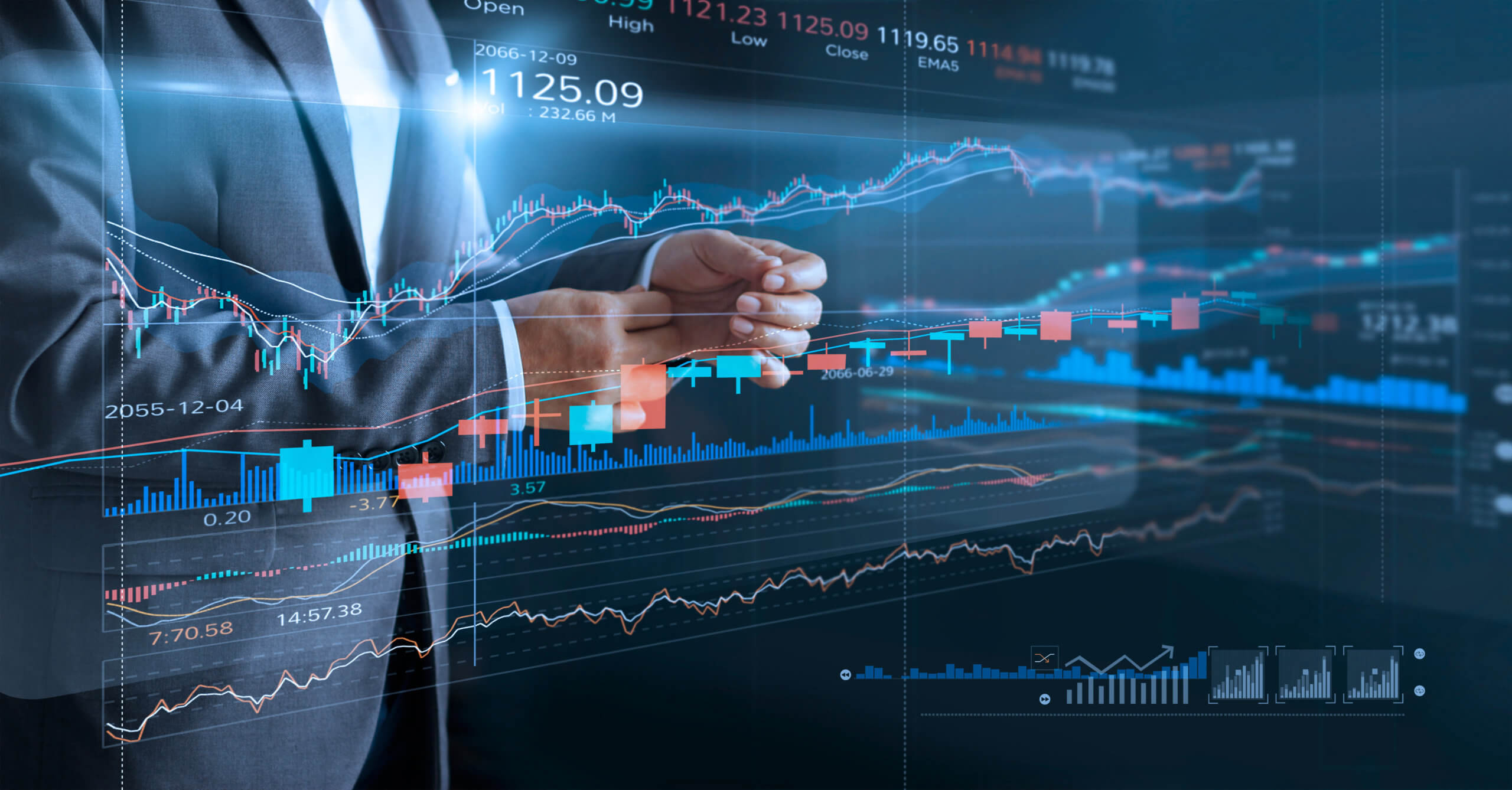 The US consumer price index (CPI) data for June accelerated at its fastest pace in 13 years or since September 2008. The figure came in at 5.4% against the projected decline to 4.9% after recording 5.0% in May. On a monthly basis, the report was up 0.9%. This increases the pressure for Federal Reserve Governor Jerome Powell on his US Congress speech starting on Wednesday, July 13. In other news, US President Joe Biden’s latest executive order was to increase competitiveness in the US economy. Federal agencies will increase their scrutiny of sectors with monopolistic and anti-competitiveness stances. The focus of the initiative will be on farming, healthcare, and most importantly the technology sector. This is expected to send the Nasdaq 100 lower in sessions while investors will seek haven on the US dollar. The US Chamber of Commerce had warned of negative implications by the EO. Increased government intervention might discourage big companies. 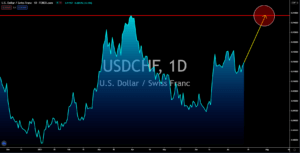 The Czech Republic joined Hungary to become the firsts in Europe to raise its benchmark interest rate. The two (2) countries added 25-basis points and 30-basis points, respectively, to 0.50% and 0.90%. However, Tuesday’s release of Prague’s consumer price index (CPI) report suggests the need to further tighten the country’s monetary policy. The headline inflation for June inched lower to 2.9% from 2.9% in the month prior, although the figure is higher when compared to the consensus estimate of 2.7%. Month-on-month, the report accelerated by 0.5% against May’s 0.2% record. In other news, the European Commission has approved the first batch of beneficiaries from the 2.2 trillion PEPP (Pandemic Emergency Purchase Programme) amid the soaring cases of the Delta variant. The Czech Republic has submitted a proposal on how much it needs and how it will be disbursed. The 27 economic finance ministers are due to discuss new proposals on July 26. 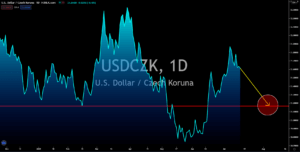 A continued intervention by the European Central Bank (ECB) is still needed based on Germany and France’s CPI reports. Berlin’s consumer price index figure came in at 2.3% which is near the ECB’s annual inflation target of 2.0% The previous result was a 3-year high of 2.5%. The monthly report has also slowed down to 0.4% from 0.5% in May. On the other hand, France is still below the benchmark with a 1.5% record for June CPI. The 0.1% month-over-month growth worries the bulls that further support from the central bank and the French government will be needed to push the numbers near the target. As for Germany’s Wholesale Price Index (WPI) for June, it grew at a pace last seen in three (3) decades at an annualized figure of 10.7%. This could push the German inflation to new multi-year highs in the upcoming reports and put pressure on the ECB to tame inflation. In contrast, the monthly figure showed a slowdown in June 2021 with a 1.5% growth. 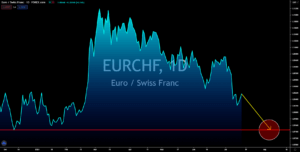 The United Kingdom’s recent economic reports mostly missed consensus estimates. The monthly GDP has slowed down to 0.8% from the previous result of 2.0%. The construction output and manufacturing production MoM reports dipped in May with -0.8% and -0.1% results. The yearly figures also showed a slowdown to 56.6% and 27.7% while missing the forecasts at the same time. Britain also continues to incur trade deficits with the European Union at -8.48 billion while the non-EU trading activities were down by -4.20 billion. The country’s car production business was the main culprit for lower trade balance and GDP data including a decline in the manufacturing sector. The global chip shortage has resulted in lower economic output and is expected to continue in the coming weeks. The disappointing numbers are expected to result in a “wait and see” stance from the Bank of England. The BOE has a current benchmark interest rate near zero at 0.10%. 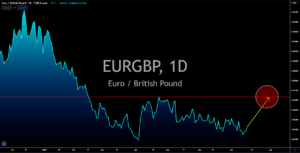