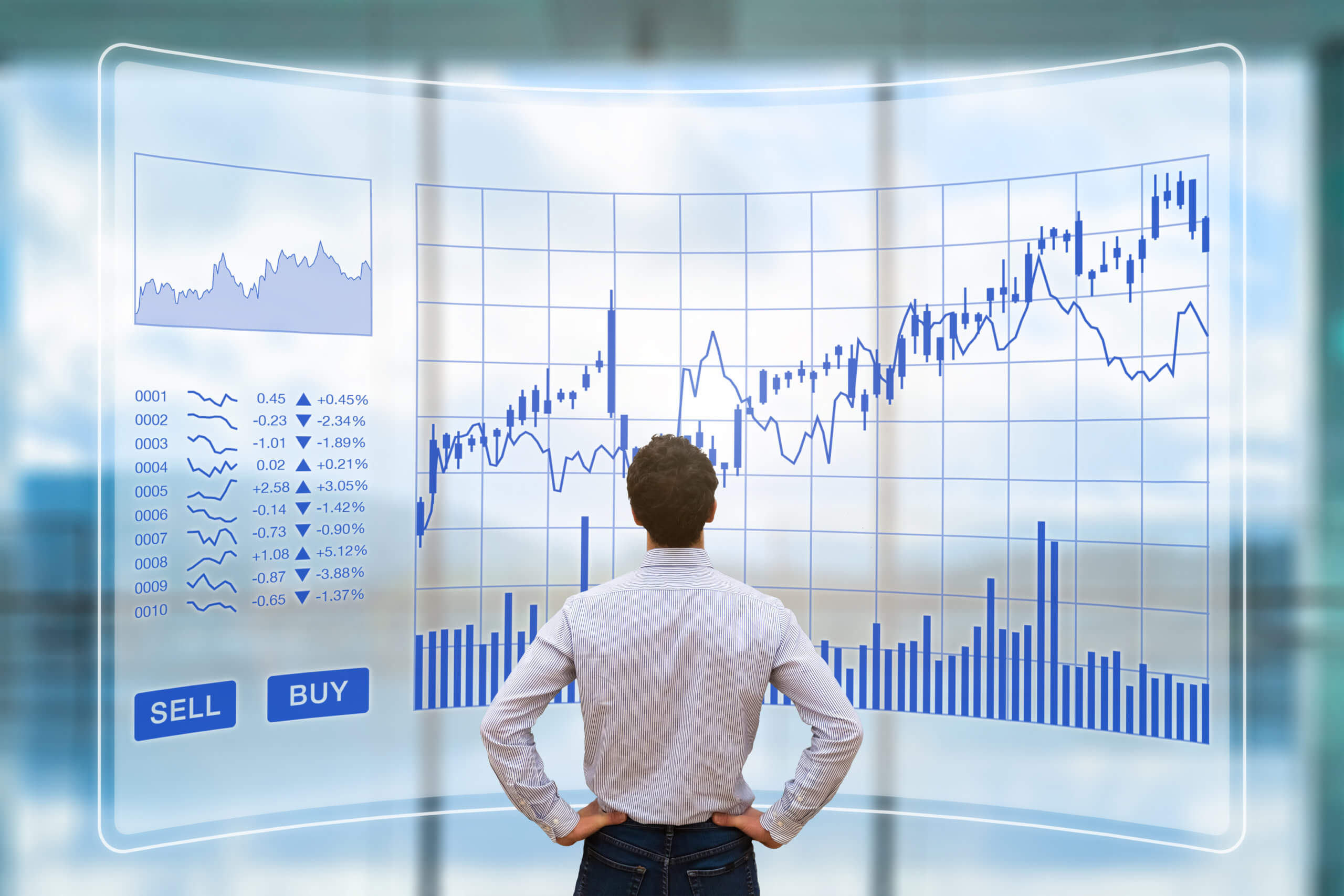 Brazil’s interest rate more than doubled this year from 2.0% before the March hike to 4.25% on June 16’s meeting. The decision to increase the benchmark rate by 225-basis points in the last three (3) months was due to inflationary concerns. However, the market is divided on whether the Banco Central do Brasil will further tighten its monetary policy. Before the coronavirus pandemic, the country’s interest rate was at 4.25%. Several economic data from Brazil points to a further rise in inflation. The industrial production MoM report was up 1.4% which was the first positive data in four (4) months. The annualized data, on the other hand, was at its third-highest record at 24.0% in May. Meanwhile, the month-on-month increase in inflation based on CPI is at 0.81% in June against 0.41% prior. This was the highest recorded number for the past five (5) months. As a result, the Brazilian real is anticipated to underperform in the coming sessions against the greenback. 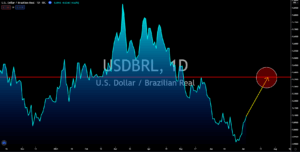 Investors and traders are expected to shrug off the bleak data from the recent US economic reports. The unemployment rate in June came in at 5.9% which was higher compared to the previous month at 5.8%. Meanwhile, analysts are expecting a decline of 5.7% in the month. This was in contrast with the non-farm payrolls in the same month with 850,000 jobs added. In relation to the labor data, the average hourly earnings are up by 3.6% YoY while the monthly figure came in at 0.3%. In another report, the US trade deficit widened in May by -71.20 billion from -69.10 billion. Also, the decline in PMI results for Markit Composite and Services highlights the need for an accommodative monetary policy. The services sector was down to 64.6 points from 70.4 points in May. The actual result is also lower compared to the preliminary data of 64.8 points. As for the Markit Composite PMI, the 63.7 points result represents a 5.0 points decline from the month prior. 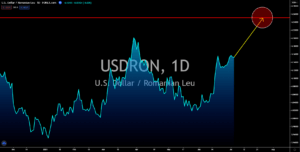 Norway Prime Minister Erna Solberg delayed the planned lifting of coronavirus restrictions at the end of July. PM Solberg cited the rising cases of the Delta variant as the culprit behind the extended lockdown. As a result, the Norges Bank might prolong its economic support. This could reverse the improvement seen in the labor market. In June, the unemployment rate hit a pandemic record after the reports dropped to 2.90%. The data also represents the fifth consecutive month of decline in the country’s unemployment. Meanwhile, there were fewer jobs added in June at 103,200 against the start of the second quarter at 127,440. As for the House Price Index (HPI), the 10.10% increase in June marks the second consecutive monthly decline for the report.  This could hold off a potential interest rate hike from the Norwegian central bank. As for the chart, prices kept making higher lows and higher highs with the recent price movement indicating a rally in the short term. 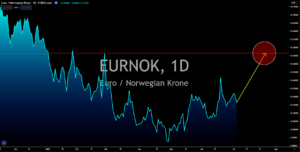