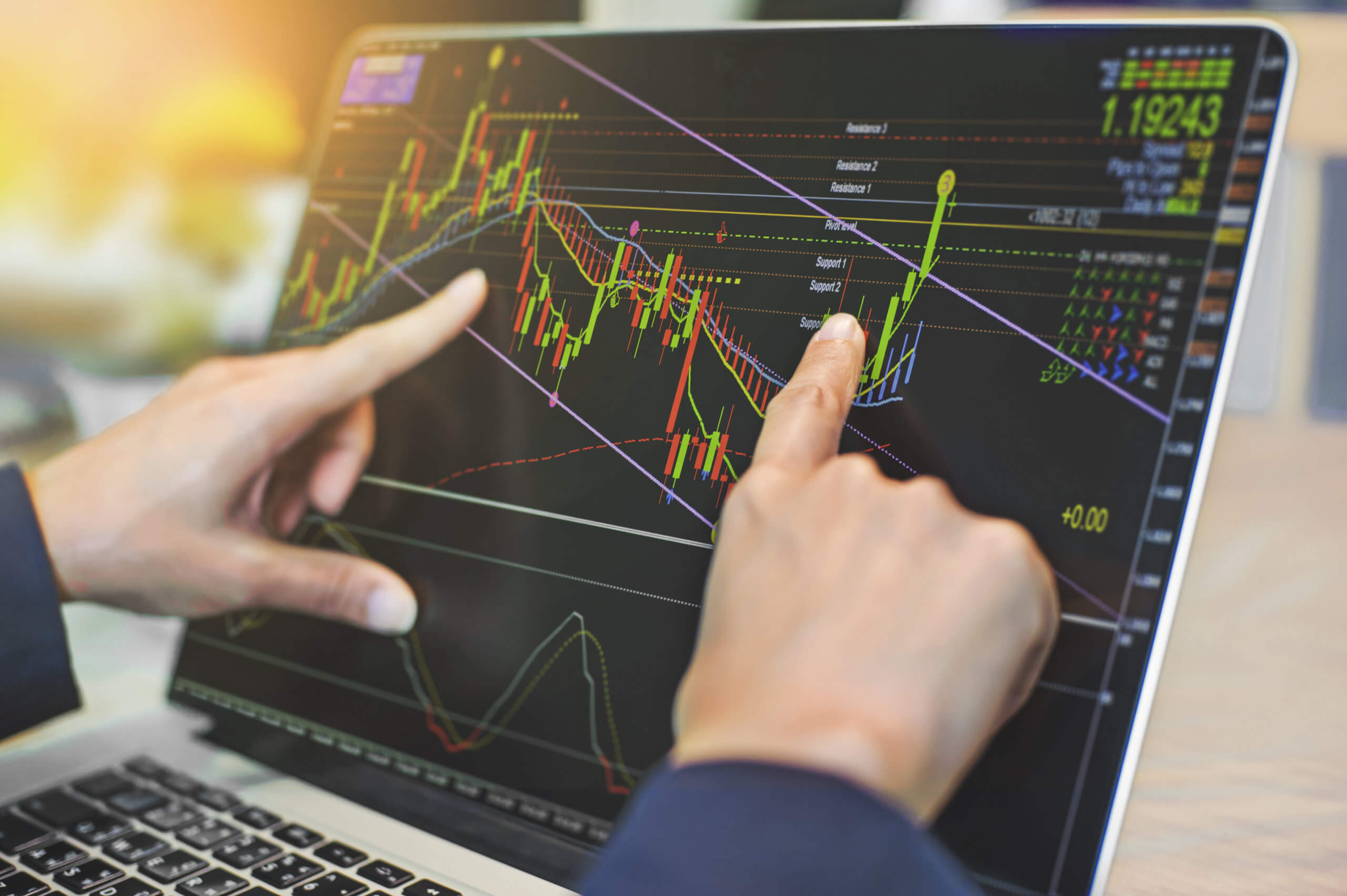 Economic activity in the United Kingdom has started to slow down based on the recent economic reports. In mid-March, a robust activity was seen after the government started lifting coronavirus restrictions. The March retail sales data was up 5.4% from the prior month followed by a 9.2% jump in April purchases. However, the number published on June 18 for May turned negative at -1.4%. This was a huge miss from the consensus estimate of 1.6% expansion. On a year-on-year basis, the result was 24.6%, which is lower by 4.4 percentage points from the 29.0% prediction. The decreasing activity has resulted in inflation posting 2.4% on Friday, June 18. This was the lowest record since September 2016. Fewer individuals and businesses are also taking loans in May. Despite the more accommodative policies of the British government with only 21.71 billion net cash requirements, the public sector’s net borrowing still fell to 23.61 billion last month.

While missing the June target for consumer confidence, the Eurozone still managed to post eight (8) consecutive months of improvement. The actual data on Tuesday’s report, June 22, is a decline to -3.3 points against the -3.0% analysts’ forecast. The previous month’s report shrinks -5.1%. Meanwhile, Goldman Sachs’ EU chief economist Sven Jari Stehn said that the hawkish tone from the Federal Reserve at last week’s FOMC meeting could send confidence inside the bloc. The move from its US counterpart is timely for the European Central Bank (ECB) as leading economies in the EU began to see improvement in the inflation data. This could mean that the ECB could finally withdraw its support through the 2.2 trillion PEPP (Pandemic Emergency Purchase Programme) without causing uncertainty in the market. Jari Stehn sees the ECB beginning to taper the PEPP in the fourth quarter of 2021 and a 5.4% economic growth in the Eurozone this year.

The Bank of Canada announced that it will begin to increase its interest rate starting in 2022. Currently, the benchmark is at a record low of 0.25%. Analysts are optimistic that fiscal tightening could see the interest soaring past the 2019 level at 1.25% to reach a decade-high rate. However, the bullish projection quickly turned to pessimism as Canada extended its border measures with the United States until July 21. This could prompt investors to leave the market in the short term as the US market continues to reach record highs. Ottawa defended its decision saying that the government is working on increasing the vaccination rate to reach herd immunity. Only 19.7% of Canadians are fully vaccinated against the 45.7% figure from America. The Trudeau government wants to have 95% of the population receiving at least one vaccine shot before the border reopens.

Consumer sentiment in New Zealand is back at the pre-pandemic level with 107.1 points recorded in Q2. This was a 1.9 percentage points increase from the first quarter of fiscal 2021. Meanwhile, credit card spending was up 27.2% year-on-year (YoY) compared to a decline of -20.6% in the same month last year. While the US dollar is gaining momentum amid the hawkish tone from the Federal Reserve, the US equities market is reaching new record highs. This makes stocks more attractive investments than the American dollar. The S&P 500, NASDAQ 100, and DOW 30 are all anticipated to extend gains to all-time high prices. Meanwhile, the central bank is anticipating 2 rate hikes in 2023. However, St. Louis Federal Reserve President James Bullard said that the interest increase could come as early as 2022. He added that tapering on US bonds was also discussed during the FOMC (Federal Open Market Committee) meeting on Thursday, June 17.