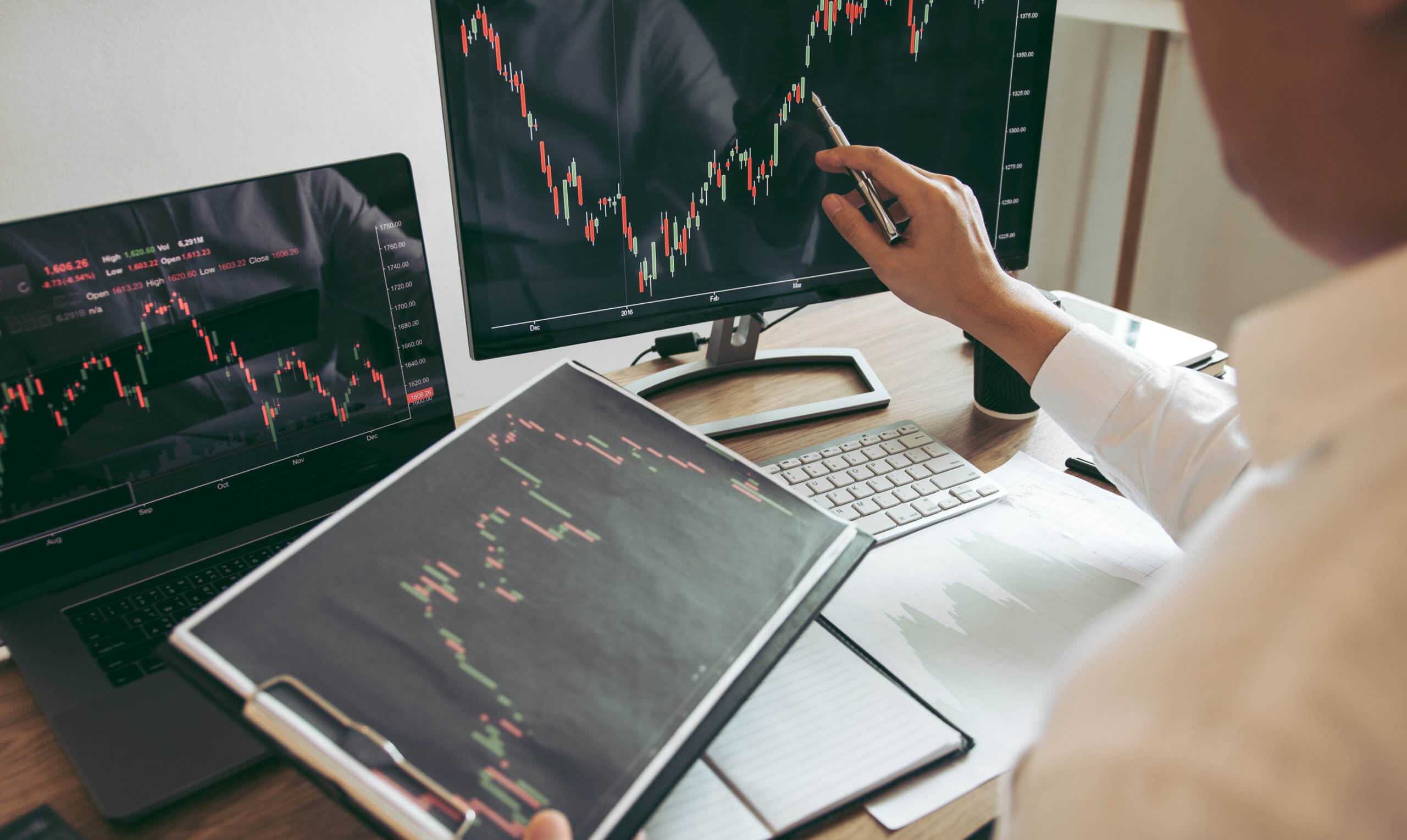 The economic data from Wednesday’s report, June 08, showed a continued recovery in the world’s largest economy. The increased economic activity in the US was mainly due to the government’s massive vaccination program. As of June 07, around 303 million COVID-19 vaccines were already administered to 52.2% of the US population. On this figure, 42.6% were fully vaccinated. Most businesses, including travel and leisure, have already started to resume operations. This resulted in 9.286 million job openings in the country for the month of April, which was a record in the past two (2) decades. Meanwhile, crude inventories from the American Petroleum Institute experienced another supply deficit of -2.108 million barrels last week. On the trading business, the deficit posted on June 08 reversed three (3) consecutive months of continued increase. The figure came in at -68.90 billion compared to a revised data of -75.00 billion for the month of March 2021.

The Eurozone posted less-than-feared data for its GDP reports on Tuesday, June 08. The first quarter figures came in at -0.3% QoQ and -1.3% on an annual basis. Despite this, the currency bloc was lagging behind the United States. Hence, investors will dump the European stocks in favor of the US equities and the single currency as a haven asset. In addition to this, the EU’s largest economy continues to disappoint inventors. After contracting in January to March GDP data, Germany’s trade reports posted lower results against estimates. Trade surplus was up by 15.9 billion in the first month of the second quarter. However, it fell short of the 16.5 billion consensus estimate. The same case was observed in the imports and exports numbers. Imports contracted in April by -1.7% while exports advanced by 0.3%. The actual results failed to top forecasts of -1.1% and 0.5%, respectively. Analysts expect the economic uncertainty to push the EURDKK higher.

A recent report for the Manufacturing Export Climate Index in Turkey showed improved results for the month of April. The index advanced by 2.4 points to 58.4 points as Ankara continues to recover from the economic impact of the pandemic. During the reported period, exports were up 65.5% year-over-year (YoY) to 16.6 billion as imports soared 54.0% on an annual basis to 20.6 billion. However, investors’ concern was rooted from the narrowing trade deficit. The coronavirus sent trade balance to a decline of 180% year-over-year. Analysts expect the numbers to send lira lower in sessions. In other news, tension between Ankara and Brussels remains high as the EU lawmakers move to prevent Turkey from joining the EU. The Eurasian country became a candidate for EU membership in 1999, but negotiations have been stalled amid accusations by the European Union of human rights abuses in Turkey. The target price for EURTRY pair is around 11.50000.

The continued easing of COVID-19 restrictions created a new challenge for the British economy. REED, a recruitment company, posted 275,000 vacant jobs in May. The figure was an increase of 26% compared to the month prior and a staggering 237% jump from May 2020. However, there were fewer applicants as the recovery from the pandemic unveiled the economic impact of the UK’s withdrawal from the EU. The Brexit, which took effect on January 01, 2021, let go of talents from EU member states resulting in a hole in the labor market. In addition to this, the British government is now preparing to pull out its economic support for businesses and individuals. Bank of England Chief Economist Andy Haldane added that the UK might need to raise its minimum wage to attract talents. However, this could lead to inflation overshooting the 2.0% annual target set by the BOE. This was despite the inflation staying around the 1.0% level since March last year.