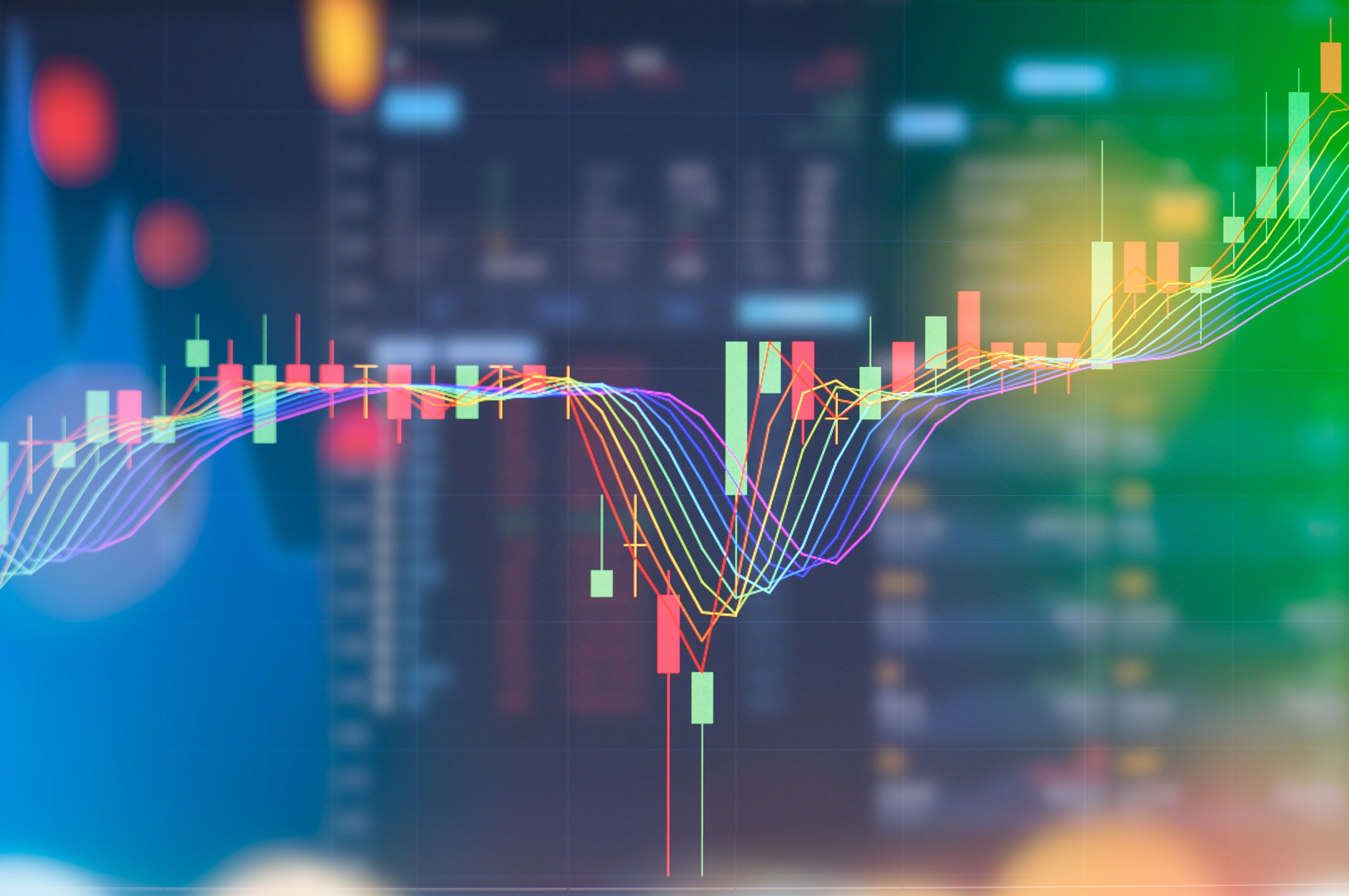 The Mexican economy surprised investors after it dodged a possible contraction in the first three (3) months of fiscal 2021. Estimates for Q1 GDP is a decline of -3.5% from the 3.3% recorded in the final quarter of 2020. But the actual figure came in better-than-expected at 0.4%. On a year-over-year (YoY) basis, this translates to a drop of -3.8%, which is an improvement from the -4.3% record prior, but below the 0.1% growth anticipated by analysts. Meanwhile, the manufacturing sector advanced to 48.60 points, although it is still below the expansionary benchmark at 50.00 points. Analysts believe that the QoQ record in Mexico was partly due to the upbeat data from the United States, which advanced by 6.4% against 6.1% expectations. The closer ties between the Mexican immigrants and US President Joe Biden is expected to further benefit the Mexican economy in the near to long-term. Price target for the USDMXN pair is around the 21.40000 level. 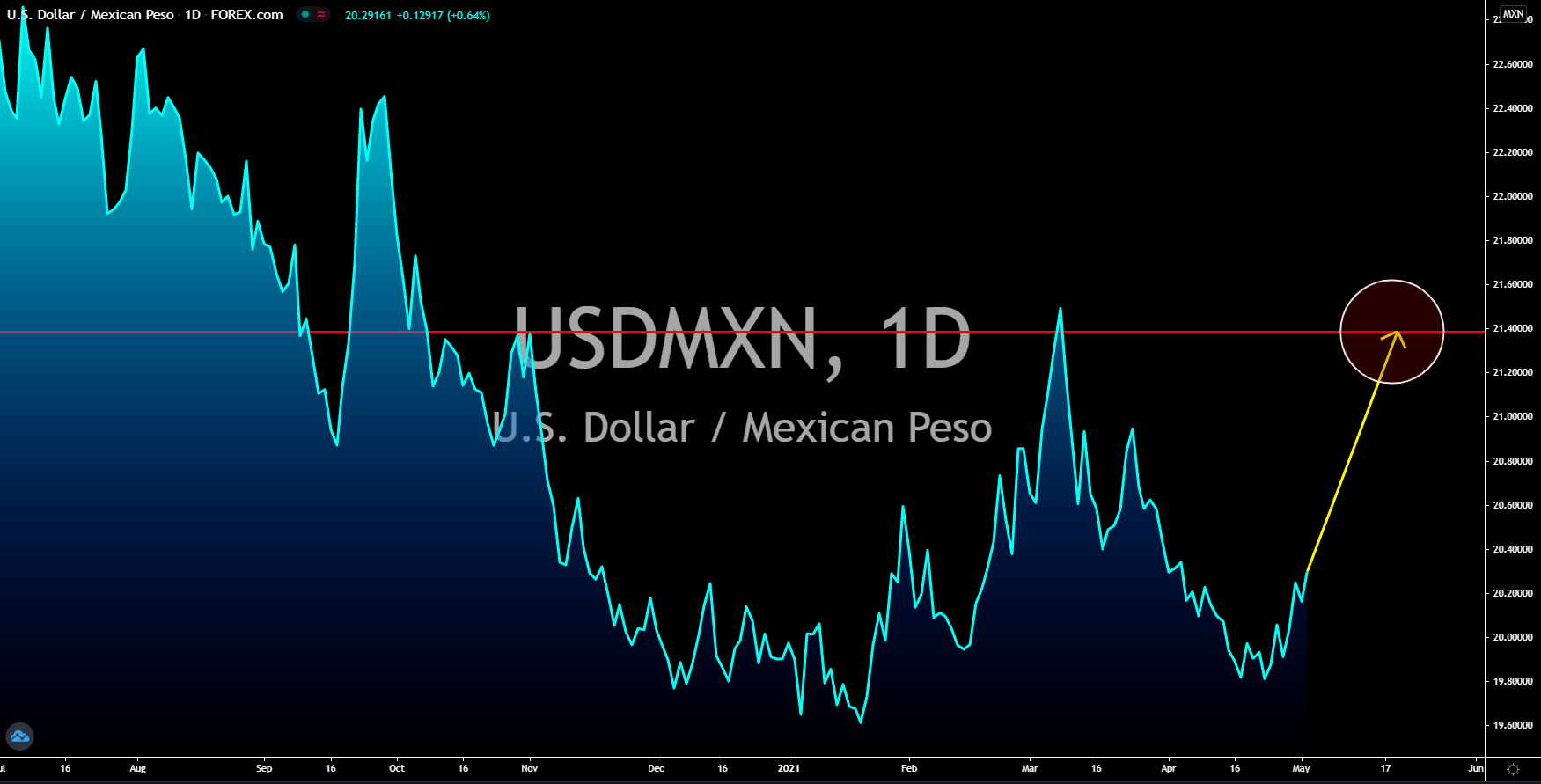 The Norwegian krone will continue to outperform its US counterpart in coming sessions. This was following a recent poll suggesting that economists are anticipating an interest rate hike in the second half of the year from the current benchmark interest rate of 0.00 percent. The reason for the bullish outlook is the bettering economic situation in the country. The International Monetary Fund last month said that it is expecting Norway to go back to pre-pandemic level before the year ends. 2021 GDP estimate is at 3.2% following a -2.5% decline in 2020. As for other key economic figures, credit card usage in Norway increased by 5.0% in March, surpassing both estimates and a previous result at 4.9%. The higher result was partly due to the decline in unemployment data to 4.20% in March. Analysts expect credit card spending to continue to grow following the latest labor data for April at 4.00% unemployment. Meanwhile, May’s projection is a decline to 3.70%. 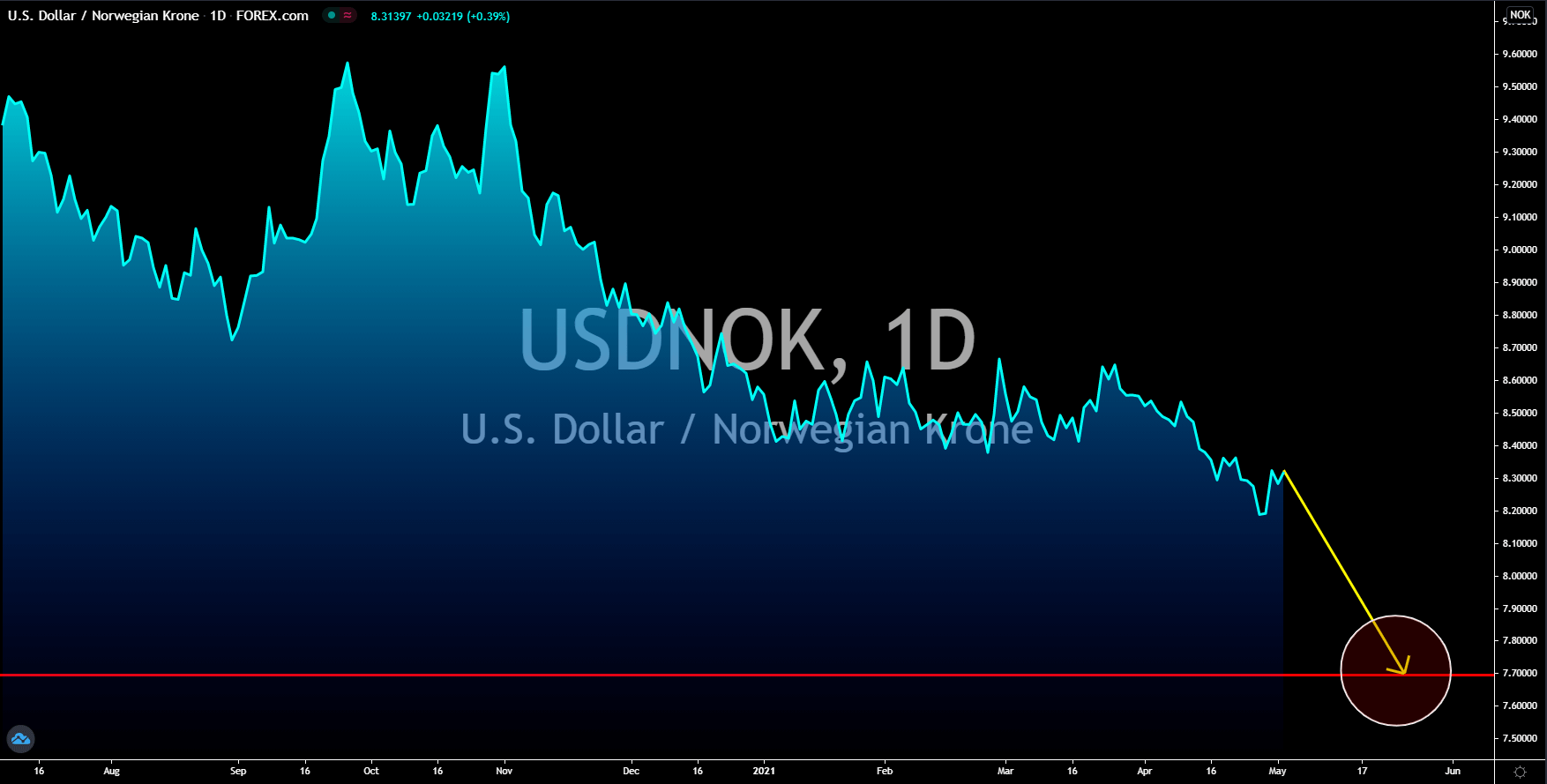 Demand for the Polish zloty will increase in coming sessions as Warsaw might turn heads from Brussels over its decision to extend coal mining. The European Union is committed to making the trading bloc carbon neutral before the year 2050. Hence, several budgets were passed to help each member state to transition in a green economy. The EU Commission allotted 17.5 billion euros from the 7-year budget of 2.2 trillion to compensate fossil fuel reliant economies. Poland is the biggest beneficiary from the fund as it employs 50% of the bloc’s mining workers. The EU Court of Justice will have the final decision whether to extend mining in Poland until 2024. As for the recent economic data, the Polish Manufacturing PMI dropped to 53.70 points, lower than the forecast on an increase to 55.00 points from 54.30 points prior. Also, consumer price index (CPI) slowed down in April to 0.7% while a year-over-year (YoY) result showed an increase of 4.3%. 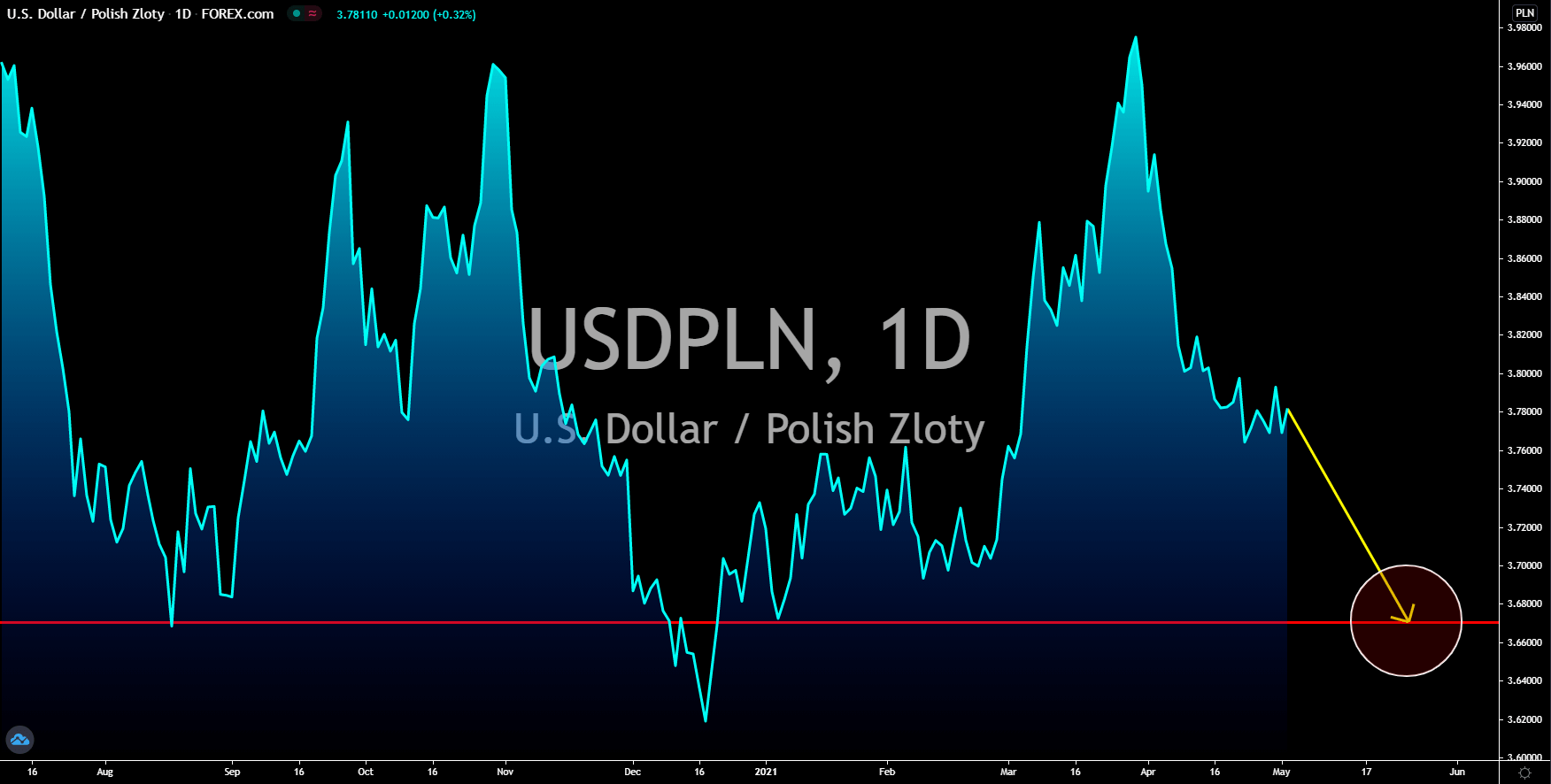 Israel is among the first in the world to partially reopen its economy after half the country received at least one (1) vaccine shot. However, Israel is facing a problem when it comes to employment as unemployed individuals refused to return to work. Following the decision to hold rates at 0.1% on April 19, Israel’s Monetary Policy Committee (MPC) cited the challenges to find workers by businesses as the reason for the interest decision. Despite this, the country is still expected to show massive growth this year at 6.0% following a -2.6% decline during the pandemic year. On the other hand, the US’ 6.4% jump in Q1 was supported by the improving labor data. The number of unemployment benefit claimants was 553,000, which is the lowest record since March 2020. Analysts are expecting further drop in the figure this week with 540,000 estimates. Meanwhile, the non-farm payrolls report on Friday 07 is widely expected to publish 980,000 jobs addition.