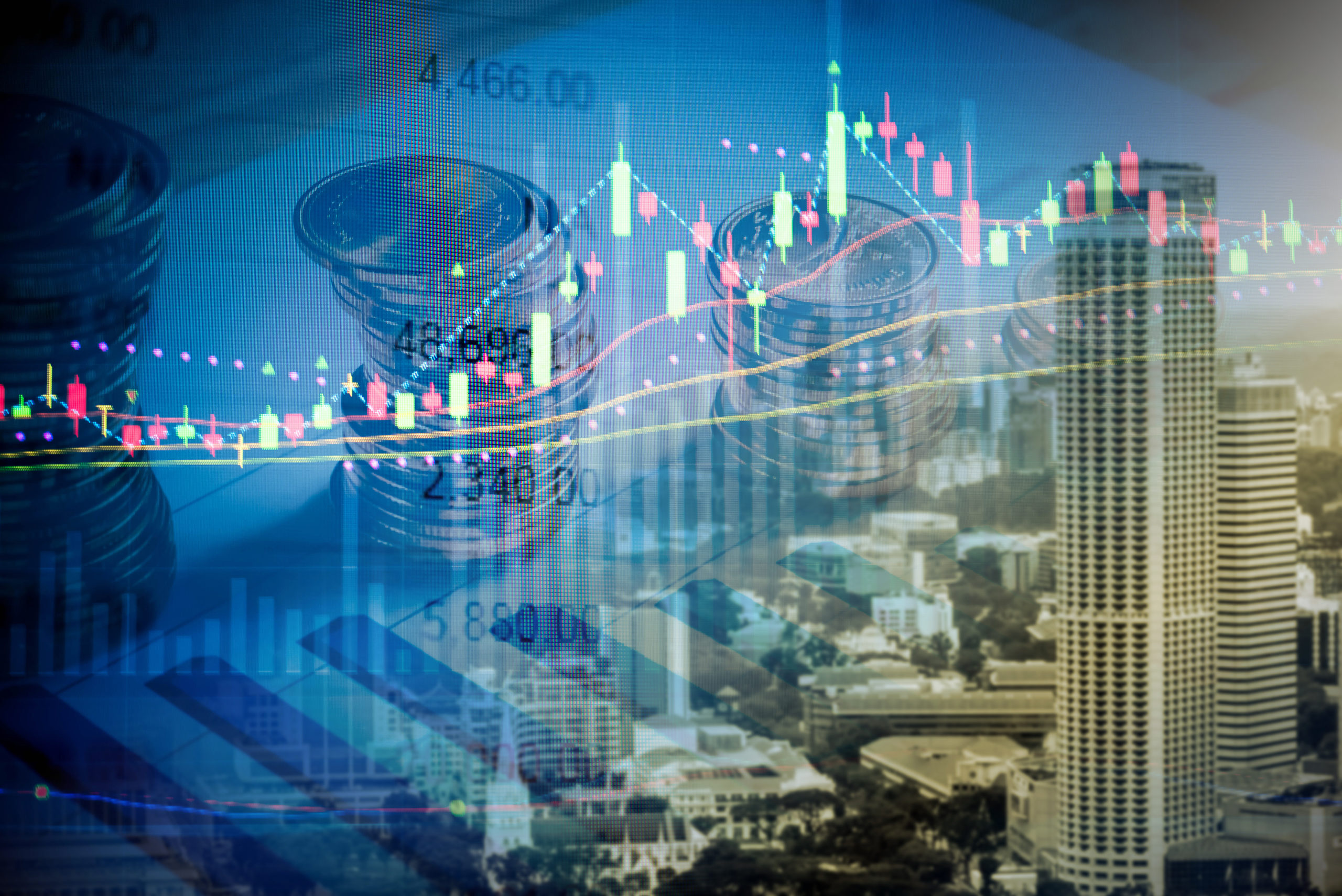 Both the European Union and the United Kingdom are expected to post disappointing figures in today’s report, November 10. Due to weak French exports of $37.6 billion against imports of $43.3 billion, investors are expecting the labor market to post a worse-than-expected result for the country’s unemployment rate. The forecast for France’s unemployment rate for the third quarter was 7.9% compared to the prior quarter’s 7.1%. Industrial production is also expected to slow down with a 0.8% increase, lower than the August’s result of 1.3%. Meanwhile in Italy, the forecast for MoM and YoY reports of the country’s industrial production were -2.0% and -1.7%, respectively. Analysts are also expecting a higher figure for the United Kingdom’s unemployment rate at 4.8% against the previous month’s 4.5% result. 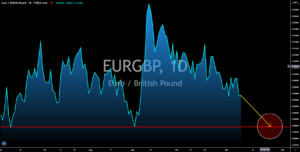 Economic indicators in Japan are pointing towards the country’s eventual recovery within the next six (6) months. Reports from Monday, November 09, showed the Leading Index increasing by 4.4% in September compared to 1.8% in August. Meanwhile, the preliminary report for November posted 92.9 points, its highest reported figure since October 07, 2019. Today’s Economy Watchers Current Index report for the month of October of 54.5 points failed to beat analysts’ expectations at 57.6 points. However, the reported number was a huge improvement from the 49.3 points in the prior month. Also, the figure surpassed the 50 points benchmark. On the other hand, expectations for all reports from major economies in the European Union were all lower than their previous reports. Investors should also take into consideration the recent lockdown in Germany, the EU’s largest economy, and Belgium, which is the headquarter of the EU institutions and NATO. 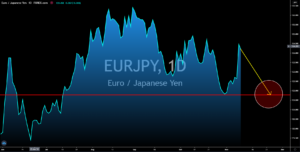 Investors will shrug off any positive reports from Canada’s economy following the back-to-back events in the United States. Investors cheered the win of former VP Joe Biden as he led the race for presidency against the incumbent president, Donald Trump. Biden gained a marginal vote and is projected to win 279 electoral colleges. Meanwhile, his opponent is anticipated to have 214 votes once all the votes have been counted. Aside from this, the US stock market started the week with a rally following the announcement that Pfizer’s Phase 3 COVID-19 drug reported a 90% effectiveness. In the last week of October, the US reported a 33.1% increase in its third quarter GDP. However, the Q4 looks more promising for investors following the discovery of the potential cure for the coronavirus. On the other hand, Canada’s unemployment rate dropped to 8.9% from 9.0%. However, the labor market is showing some weakness in its most recent reports. 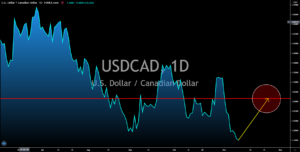 The New Zealand dollar will see most of its gains this November to vanish soon as the bulls are attempting to take the greenback higher. New Zealand successfully contained the virus by implementing strict protocols which, in turn, hurts businesses. During his recent speech, however, New Zealand Prime Minister Jacinda Ardern laid out her economic plans before 2020 ends. This includes extending loans to businesses with a zero percent interest for the next three (3) years. The government will also subsidize employers for hiring unemployed people during the pandemic. Around $311 million was already allocated for this initiative. These plans have sent the New Zealand dollar higher in the previous days. However, with the recent announcement by US pharmaceutical company Pfizer that its vaccine was more than 90% effective, ‘hot money’ are expected to return to the largest economy in the world, the United States. 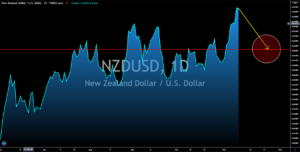