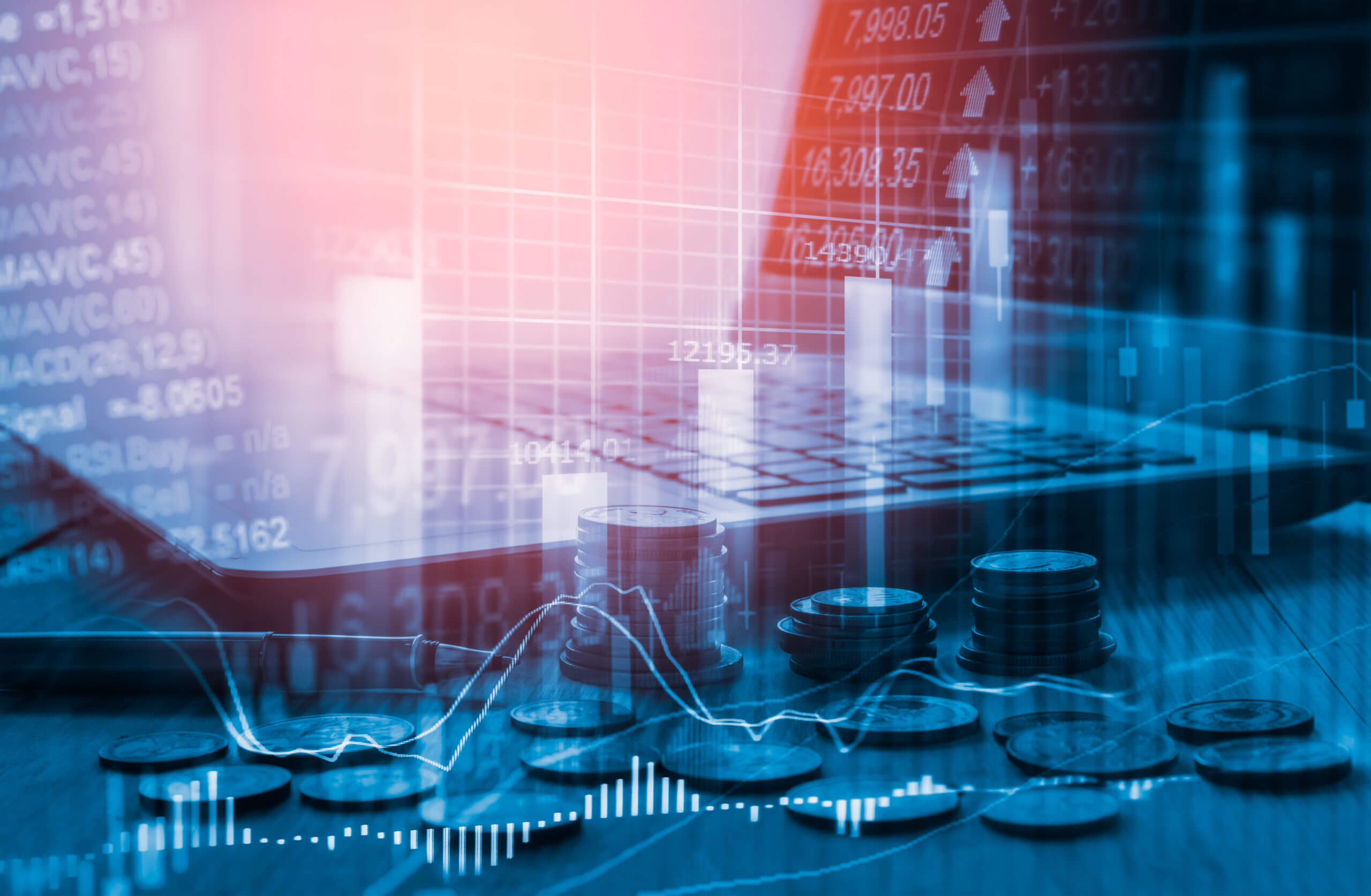 The European Union is now feeling the impact of the second wave of the coronavirus pandemic. Recent reports showed a stagnant growth for the members of the world’s largest trading bloc. On Thursday, November 12, Germany’s consumer price index (CPI) MoM and YoY reported the same growths with their prior results. Figures came in at 0.1% and -0.2%. The same trend was seen on France’s CPI reports on Friday, November 13. The results for the MoM and YoY reports were 0.00% and 0.00%, with only the MoM report making a slight improvement from its -0.5% result last month. Today, November 16, Italy, the third largest economy in the EU (with the exception of the United Kingdom), is also expected to have a stagnant growth for the month of October. Expectations were 0.2% and -0.3%, respectively. Analysts are now giving their warning for a possible slump in the EU reports in the coming weeks due to COVID-19. 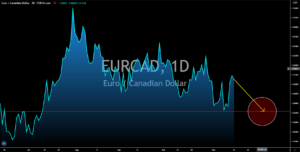 The positive figures from Japan’s third quarter GDP QoQ and YoY results last week will encourage investors to increase their holding on Japanese assets. Q3 gross domestic product QoQ went up by 5.0%, not sufficient to cover the -8.2% losses that Japan incurred in the second quarter but was more than analysts’ estimate of 4.4%. The same is true for the year-on-year figure of 21.4%. Moreover, the increase in consumer consumption in Q3 suggests that the upcoming inflation data will be higher that their previous records. Private consumption as part of the GDP increased by 4.7% against the decline of -3.1% in the prior report. In other news, New Zealand finally signed the RCEP (Regional Comprehensive Economic Partnership). The trading bloc includes the ASEAN Plus Six, which includes New Zealand. However, analysts are worried about the implications of the trading deal with the US allies in the Pacific. 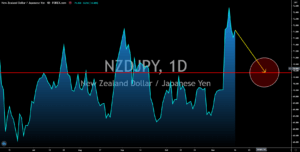 The win of Joe Biden in the 2020 US Presidential Elections gave hope among the USDHKD investors that the stalemate between the US and Hong Kong will finally be over. The US-China trade war has caused a massive hole in the economy of one of Asia’s financial hubs. Also, the civil unrest led to the HK economy tumbling down and putting the country in a year-long recession. However, as the world entered a lockdown period due to the pandemic, Hong Kong’s economy began to make activities and outshine other emerging economies with its high exposure to the Chinese economy. On its most recent reports, the Hong Kong economy showed some progress following its 2.8% Q3 GDP QoQ result. This figure was the second consecutive month of economic expansion for the country. Despite this, investors are expected to remain loyal to the greenback with the potential of higher taxes to translate in a possible interest rate hike by the Fed. 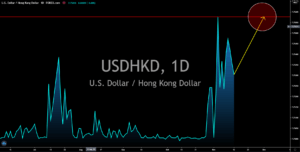 Despite the resurgence of COVID-19 in Europe and the Americas, Asia’s cases remain stable. Cases in Singapore on Sunday, November 15, were only 3 and were all imported from other countries. Meanwhile, the US recorded its highest single-day increase of COVID-19 cases at 181,196. Aside from this, the recently signed RCEP deal, which was composed of the ASEAN (Association of Southeast Asian Nation) plus six powerful economies, will make the region an interesting investment compared to the Western economies. The high number of coronavirus infections is expected to pressure the US government to inject more stimulus in the local economy. The government and the Federal Reserve cumulatively unleashed around $6.6 trillion with a new proposal of a $2.2 trillion bill still pending in the House of Senate. The added stimulus will weaken the US dollar against the resilient currencies in Asia. 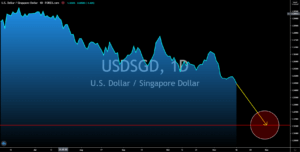