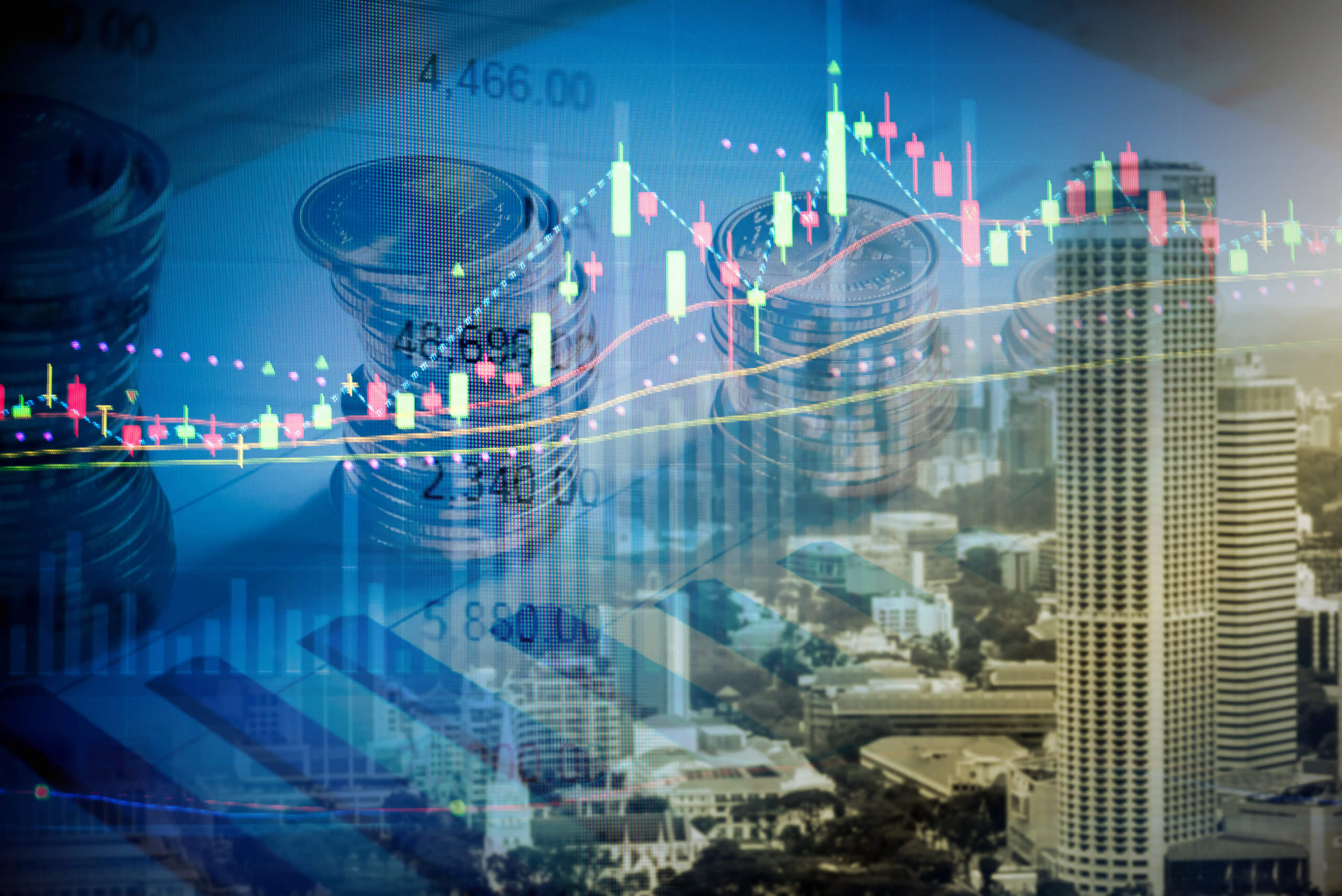 The United States will update the retail sector’s figures on November 16. Traders are still looking forward to an expansion, despite the growing challenge with the global supply chain. On a month-on-month measure, the US Retail Sales is expected to jump 1.2% in October. Should this projection come into reality, it will surpass the previous record of a 0.7% pace. Moreover, the yearly basis is looking to trail above September’s 13.95% notch. The US retail sector is one of the most affected by port congestion along with the skyrocketing inflation observed by the world’s most powerful economies. Despite this, analysts remain optimistic given that the demand side is showing a robust sign of recovery. On the downside, the ballooning consumer goods prices will take a heavy toll on the sector. Experts noted that surging inflation will be a big and a defining challenge to President Biden’s presidency. Economists adamantly claim that the inflation is structural and not transitory. 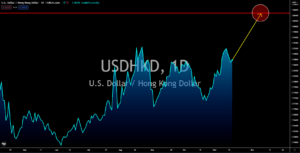 Singapore continues its quest towards reclaiming the title as a global foreign investment and travel hub. The Asian country recently announced an extension of a vaccinated travel lane to eight more countries. It also updated its willingness to expand its trade partnership with Dubai. Both thrusts are expected to contribute towards its normalcy journey in which the current administration puts its focus on. In an update on Singapore’s economic indicators, its non-oil exports in October 2021 are expected to grow 15.0% year-over-year. This compares to the previous month’s 12.3% settlement. Similarly, the September to October period is forecasted to report a growth rate of 0.40%. On the other hand, this is lower than the previous MoM record of a 1.2% jump but is nevertheless a good record as per analysts. The Singaporean economy is looking to move on from a painful contraction last year. It is forecasted to expand 6.3% this year and record another 4.0% increase in fiscal 2022. 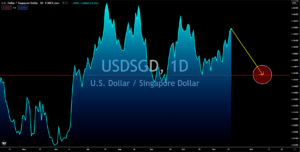 All eyes on the European Union’s gross domestic product update on Tuesday, November 16. The trading bloc is anticipated to update a similar number from the previous quarter in Q3, maintaining growth stability. Meanwhile, investors are also looking at the inflation trajectory on some of the region’s most powerful economies. The Italian Consumer Price Index is expected to come at 0.6% MoM in October and 3.1% on a yearly basis. The latter is conservatively higher than initial targets but is nevertheless within the safe band. Moreover, France’s CPI will be up for release on the same day. Analysts are looking at a 0.4% month-on-month hike. This is higher than the negative result notched in September which came at -0.2%. Compared to the same period a year ago, French CPI is expected to grow to 2.6%. This is quite an upgrade from the 2.2% clinched during the previous month. Despite the safe results, the European Union’s inflation future trajectory remains uncertain. 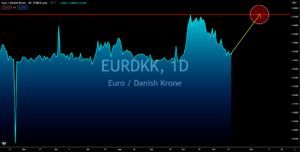 The Turkish economy shows some signs of improvement as of the recent economic deliberations. The country’s retail sales jumped to a 15.9% pace on a yearly basis during the November 12 results. This surpassed the previous record which settled at only 15.0%. On a month-on-month gauge, the indicator showed a 1.2% improvement which is yet again higher than last month’s 0.3% increase. Analysts are impressed with Turkey’s numbers, saying that the retail sector is recovering slowly but surely. On the other hand, experts warned that the global energy crunch will inevitably affect the industry. This is due to the economy’s reliance towards third-party energy supply and demand. Yet, the global reopening of trade will present itself on the upside. Due to the significant recovery, the World Bank upgraded its economic outlook towards the Eurasian country. The global monetary regulator had given the Turkish Gross Domestic Product an estimated 8.0% growth rate for 2021. 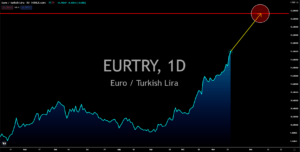