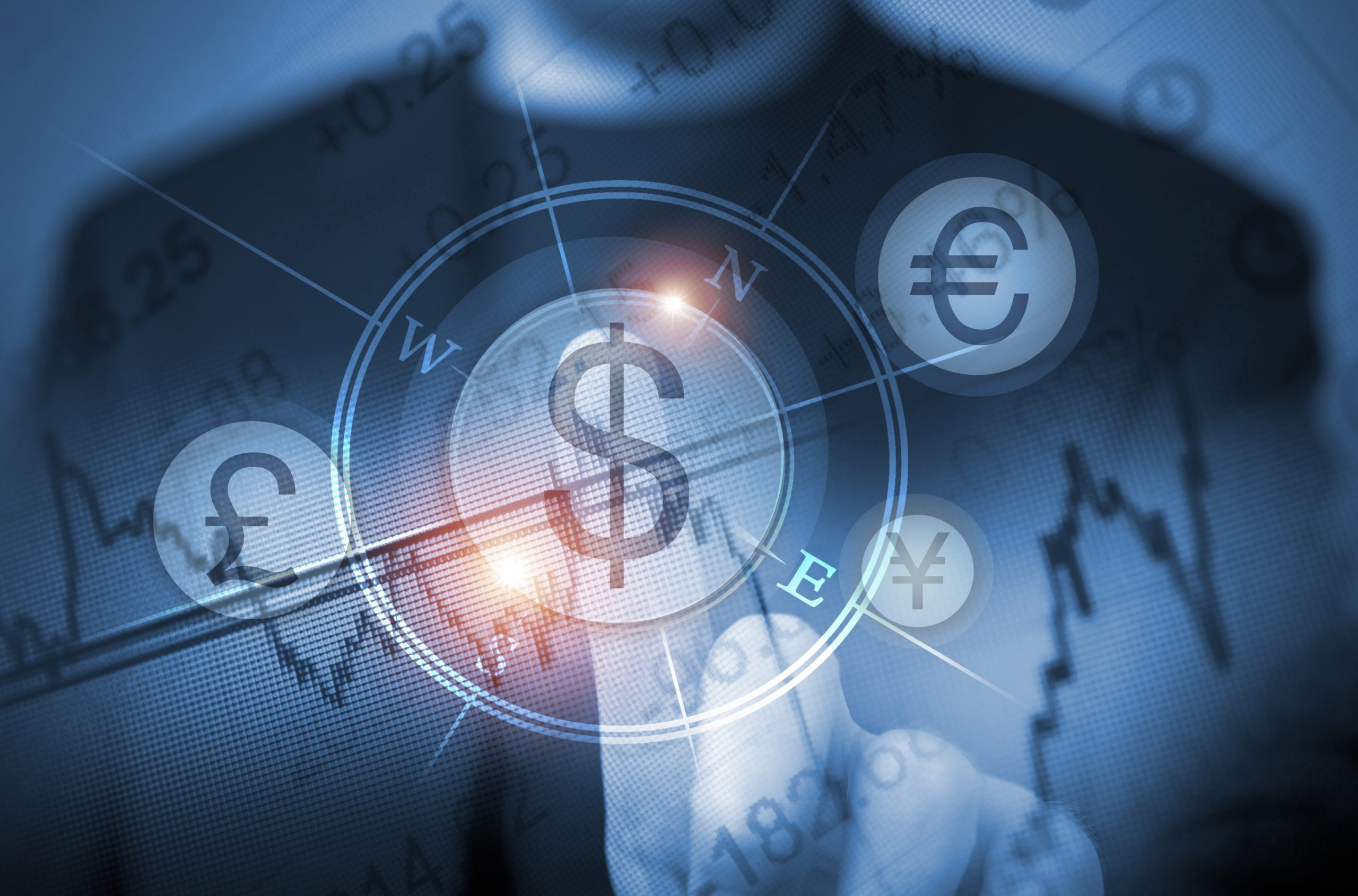 EURDKK
No major news was available for the Danish economy aside from its quarterly GDP report on Friday, November 13. This leaves investors focusing their attention on the current situation of the Eurozone economy amidst the resurgence of COVID-19 in the region. Denmark saw a 4.9% economic expansion in Q3, which was more than two thirds of the -6.8% slump in the second quarter of 2020. While most EU economies managed to post never-before-seen quarterly growth, they failed to cover the losses they incurred in the second quarter. The second wave of the coronavirus pandemic is also threatening the advances made in the recent quarter as evident on EU member states’ reports. In France, CPI reports MoM and YoY both posted zero percent growth while Italy had the same results from their previous reports at 0.2% and -0.3%, respectively. 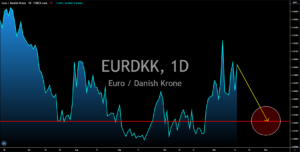 EURTRY
The Turkish lira saw its biggest advances against the euro currency in the previous days. There are four (4) catalysts for the recent slump in the EURTRY pair. First were the rising cases of COVID-19 not just in Europe. The five (5) largest economies in the EU were among the top 15 countries with the highest cases of coronavirus. The figures for each country were 1.99 million for France, 1.50 million for Spain, 1.39 million for the UK, 1.21 million for Italy, and 818K for Germany. Meanwhile, Asian countries, including Turkey, continue to contain the virus in their respective territories. Second, the EU member states recorded flat growths on their most recent reports. Third, Turkey posted better-than-expected figures in its most recent reports. The country’s retail sales MoM and YoY were 2.8% and 7.8%, respectively. Both of which are higher than their previous records. And lastly, Turkey’s finance minister and President Erdogan’s son-in-law resigned. 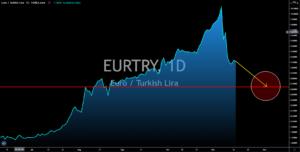 GBPAUD
The ASEAN Plus Six (excluding India) signed the world’s largest trading bloc, the Regional Comprehensive Economic Partnership (RCEP). The group covers about a third of the global economy, surpassing the European Union. The population of the trading group also covers a third of the global population. India declined to sign the agreement due to pressures from local businesses, but the bloc reassured the country that it can rejoin soon. Meanwhile, UK Prime Minister Johnson hinted at the possibility of a no-deal Brexit, which could cost the country about $25 billion in 2021 when it leaves the bloc on January 01 next year. Britain grew by 15.5% in Q3 but the last month of the most recent quarter showed a slowdown of 1.1% in the country’s GDP growth. This led analysts to forecast a double-dip recession for the UK in the fourth quarter which could be catastrophic in the event of a no-deal Brexit. 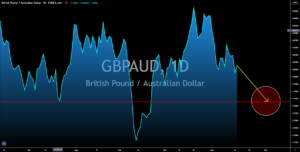 GBPCAD
Canada’s economic recovery was led by the country’s manufacturing sector and the housing market. Manufacturing sales in September managed to pick up from a decline of -1.4% in August to the succeeding month’s 1.5% growth. Meanwhile, Housing Starts report on Tuesday, November 17, is expected to add 222.0K for the month of October. Canada was also among the countries who pre-ordered a vaccine from US pharmaceutical companies, making the country a prime investment location for post-COVID world. The United Kingdom also pre-ordered some vaccines from the US. However, containing the virus will be harder compared to Canada. The UK’s coronavirus cases were 1.39 million while Canada has 302K. Investors should also prepare for the looming withdrawal of the UK from the EU following 1 year of transition. However, analysts warned of the possibility of a no-deal Brexit, which could impact the country’s economy in the short-term. 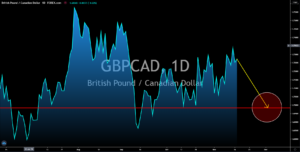