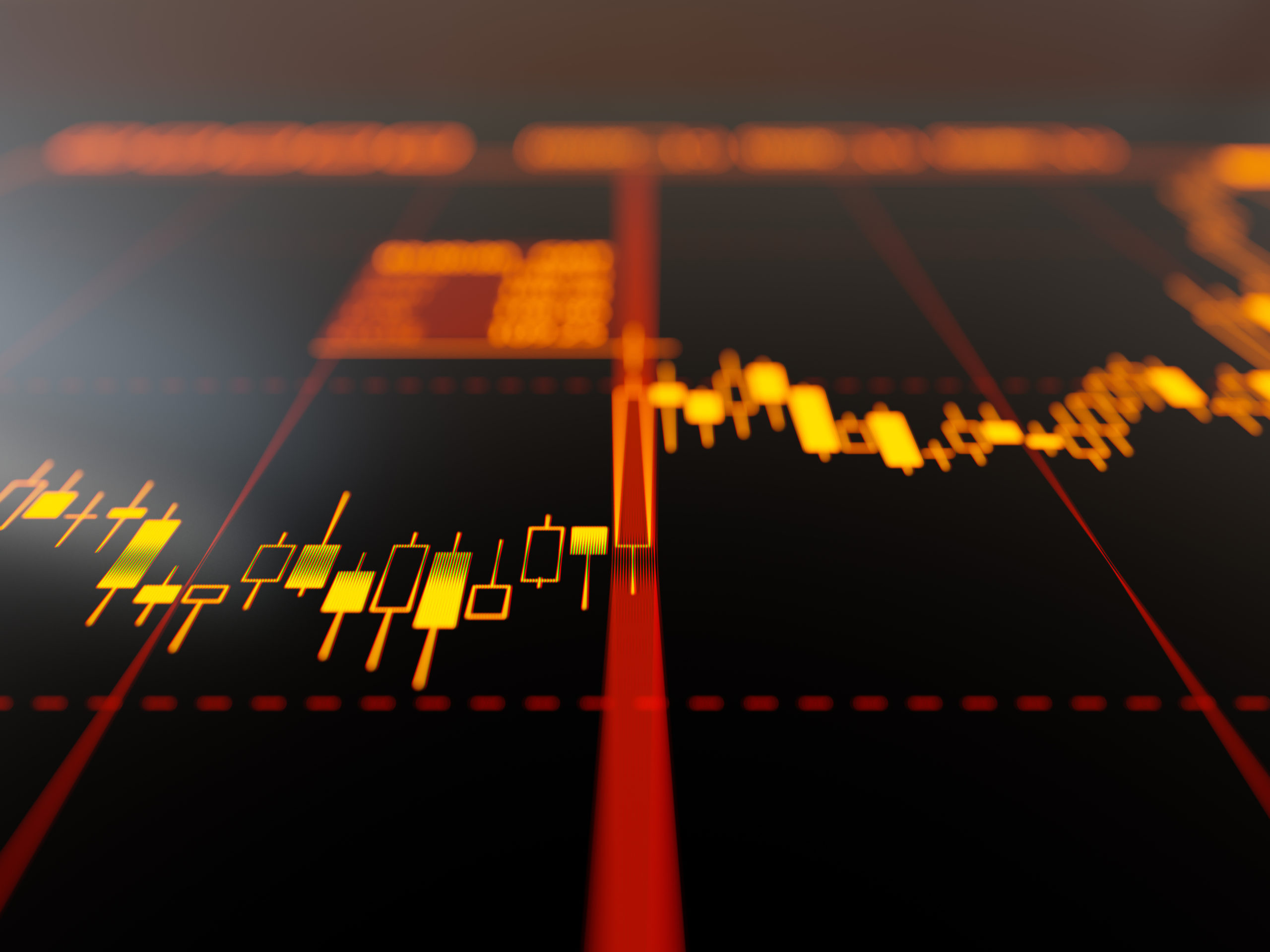 Analysts gave the New Zealand economy an optimistic outlook following several reports that showed the start of the country’s economic recovery. PPI Input and Output reports posted 0.6% and -0.3% growths, respectively, for the third quarter of the fiscal year. The output of the producer price index remains stable at the negative territory while inputs have surged from the previous record of -0.9%. This suggests that businesses are beginning to resume their operations although it hasn’t translated into an economic activity yet. Despite this, analysts claim that Q4 will be better than the previous quarter. In addition to this, the increasing demand for dairy products had pushed the GlobalDairyTrade Index higher by 1.8%. New Zealand owns about 3.0% of the world’s total production of dairy products and was ranked 11th on the global list of largest milk producers. Investors should expect further increase in the demand of the dairy products with the RCEP. 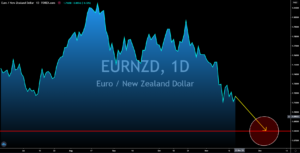 Australia’s unemployment rate continues to soar despite adding more jobs in October. Unemployment was now at 7.0% of the country’s working force amid the lockdown in Melbourne until the end of October. The Australian government tried to offset the strict measures in Victoria’s capital by creating more jobs around the country. In October, around 178,800 individuals were employed. However, the second lockdown in Melbourne had taken a toll on the state’s economy. The upbeat economic data from New Zealand also makes the figures from Australia worse. Despite this, both Australia and New Zealand are expected to benefit from joining the largest trading bloc in the world. The RCEP (Regional Comprehensive Economic Partnership) was Asia’s answer to Europe’s European Union and Americas’ NAFTA (North American Free Trade Agreement). China’s economic strength amidst the pandemic will benefit the members of the bloc. 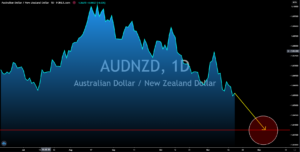 The EU and its member states continue to post disappointing figures on its most recent reports. The bloc’s three (3) largest economies (excluding the United Kingdom) shows a massive decline of their car registration data. Italy’s figures for YoY was a decline of -0.2% in October from 9.5% in the prior month. Meanwhile, its month-on-month report recorded a growth of 0.5% increase, which was a huge drop from September’s 75.8% growth. Furthermore, Germany and France’s MoM numbers were 3.4% and 1.6%, respectively. The year-on-year figures, on the other hand, were -3.6% and -9.5%. As for the bloc, Core CPI MoM and YoY remains unchanged at 0.1% and 0.2%, respectively. There were also several reports for today, November 19, which the agencies handling the reports refrained from giving a forecast. The issues of Hungary and Poland’s veto vote on the EU’s 2021-2027 stimulus will also take a toll on the euro currency. 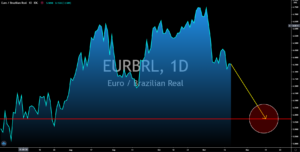 The United Kingdom posted better-than-expected figures for its reports on Wednesday, November 18. However, expectations for these reports were bleak making the actual results unimpressive when compared to its previous data. Core CPI MoM and YoY figures for October were 0.2% and 1.5%, respectively. Previous records for these reports were 0.6% and 1.3%. Meanwhile, the main CPI reports were worse at zero percent growth on a monthly basis and 0.7% growth on a yearly basis. Just like Germany, France, and Italy, the country’s car registration also took a hit from the resurgence of COVID-19 in the region. MoM report went down by 57.0% from a massive growth in September of 276.1%. Higher volatility should also be expected as the Brexit transition ends on January 01, 2021. Despite agreeing on several policies prior to the transition, the UK and the EU are now having a tough time finding a similar ground on their continued negotiations. 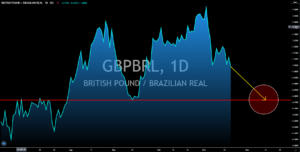