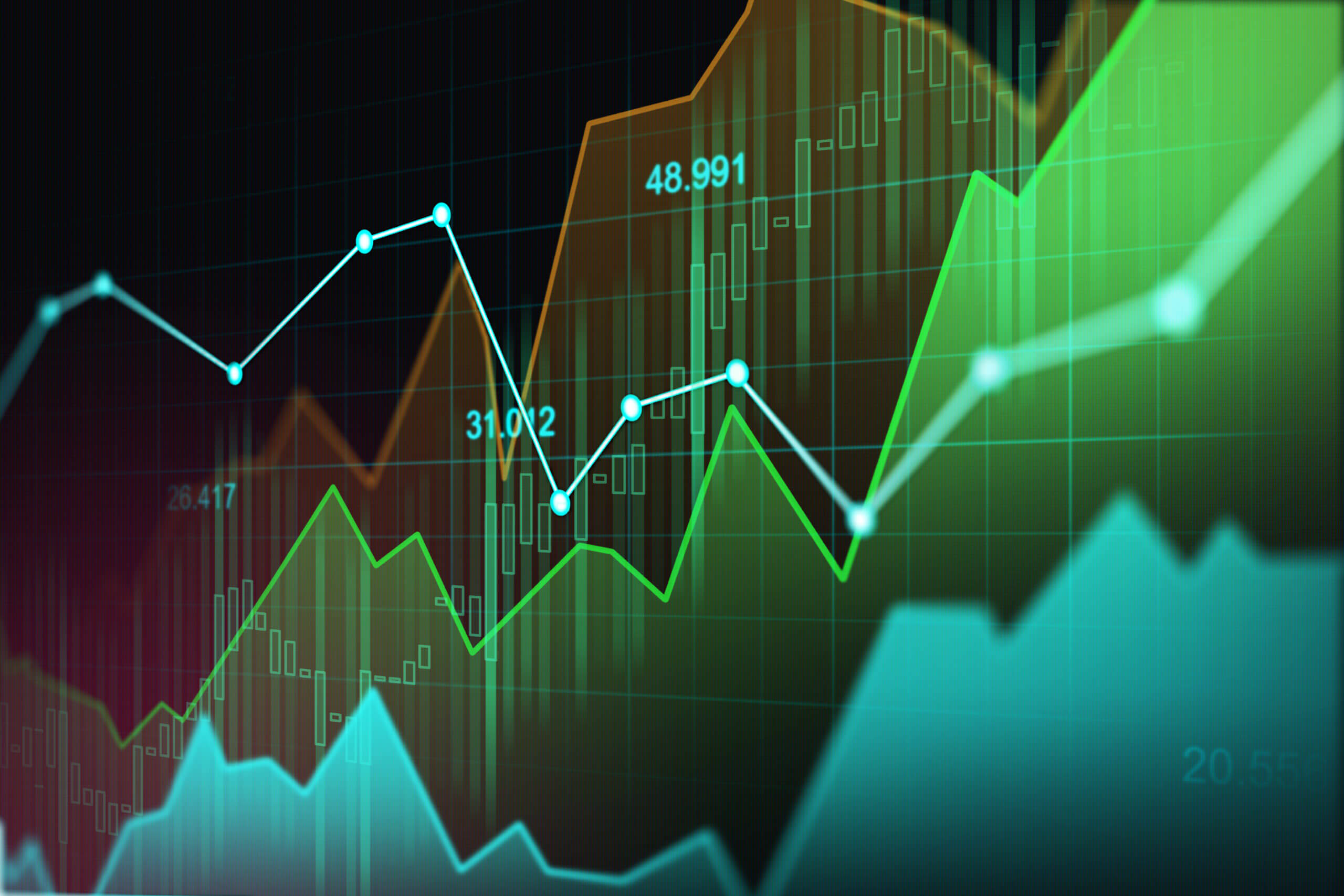 The US economy expanded by 33.1% in the third quarter based on its GDP report on Thursday, October 29. This figure completely erases the -31.4% losses incurred during the Q2 contraction. Aside from this, the largest economy in the world recorded its lowest weekly unemployment claims since the third week of March. Data showed 751,000 individuals filing for their unemployment benefits in the reported week, lower than analysts’ estimate of 775,000. The recent report was also 40K lower than the prior week. These positive figures are expected to drive the price of the US dollar in coming sessions. On the other hand, the weak figures from Turkey’s report will further extend USD’s gains against the Turkish lira. Currently, the USDTRY pair is trading at its historical level with the dollar having its best month of the year. The greenback advanced by 8.10% against the lira in October. 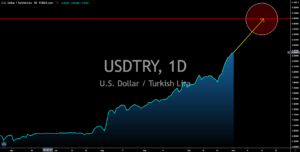 Last week’s reports for the EU member states were mixed with Germany failing to cover its Q2 GDP losses while France advanced more than its prior GDP data. Germany’s third quarter GDP grew by 8.2% quarter-on-quarter, higher than the 7.3% expectations but was comparatively lower than Q2’s -9.8%. Meanwhile, France’s economy expanded by 18.2% QoQ, beating estimates and previous record of 15.4% and -13.7%, respectively. Coronavirus hit economies of Italy and Spain were also mixed on their Q3 GDP results. Italy was up by 16.1% from -13.0% in the previous quarter while Spain also increased by 6.7% but fell short against its 17.8% decline in the second quarter. However, the new outbreak of COVID-19 in the region could further drag the EU in Q4. On the other hand, following the success of New Zealand against COVID-19 and failure on its economy, PM Ardern reshuffled her government with FM Grant Robertson becoming her deputy. 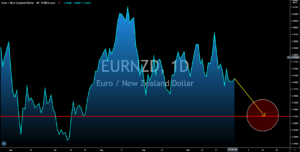 Weak consumer confidence was seen in Australia after it published reports on Sunday, November 01. Melbourne Institute’s (MI) inflation gauge was down by -0.1% in the recent report while home loans advanced by 6.0%, down from previous month’s 13.6%. At the same time, Manufacturing PMI posted a lower result at 54.2 points against the previous result of 55.4 points. This was despite the increase in private house approvals which grew by 9.7% in September and building approvals at 15.4% compared to a decline of 2.3% last month. Also, analysts are expecting the Reserve Bank of Australia to further ease its monetary policy on its interest rate decision on Monday. November 02. About 15 points are expected to be trimmed on the benchmark rate of 0.25%. The expected 0.10% interest rate will be the central bank’s historical low for short-term interest. On the other hand, New Zealand’s finance minister is now the country’s deputy prime minister. 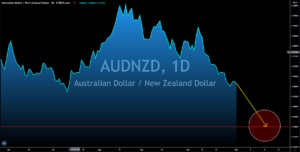 Despite the mixed results from the EU member states’ reports last week, investors are still expected to push the single currency higher against the Brazilian real. Brazil is losing on all fronts. The country’s Producer Price Index was up by 2.37% but lower compared to the previous result of 3.28%. Meanwhile, its unemployment rate of 14.4% beat all its previous records to become the highest rate since reporting began in November 2001. The increasing government debt could also cripple South America’s largest economy in the months to come. The country’s budget balance was -$103.42 billion. Meanwhile, budget surplus was still in the negative territory at -$64.56 billion. These figures sent the Debt-to-GDP ratio of Brazil to 61.4%. This means that the share of debts in the country’s annual output was more than 60% of Brazil’s GDP. Meanwhile, Germany’s Q3 GDP was up by 8.2% while France’s third quarter result was recorded at 18.2%. 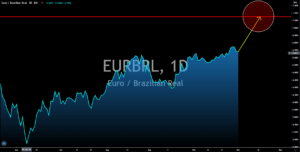