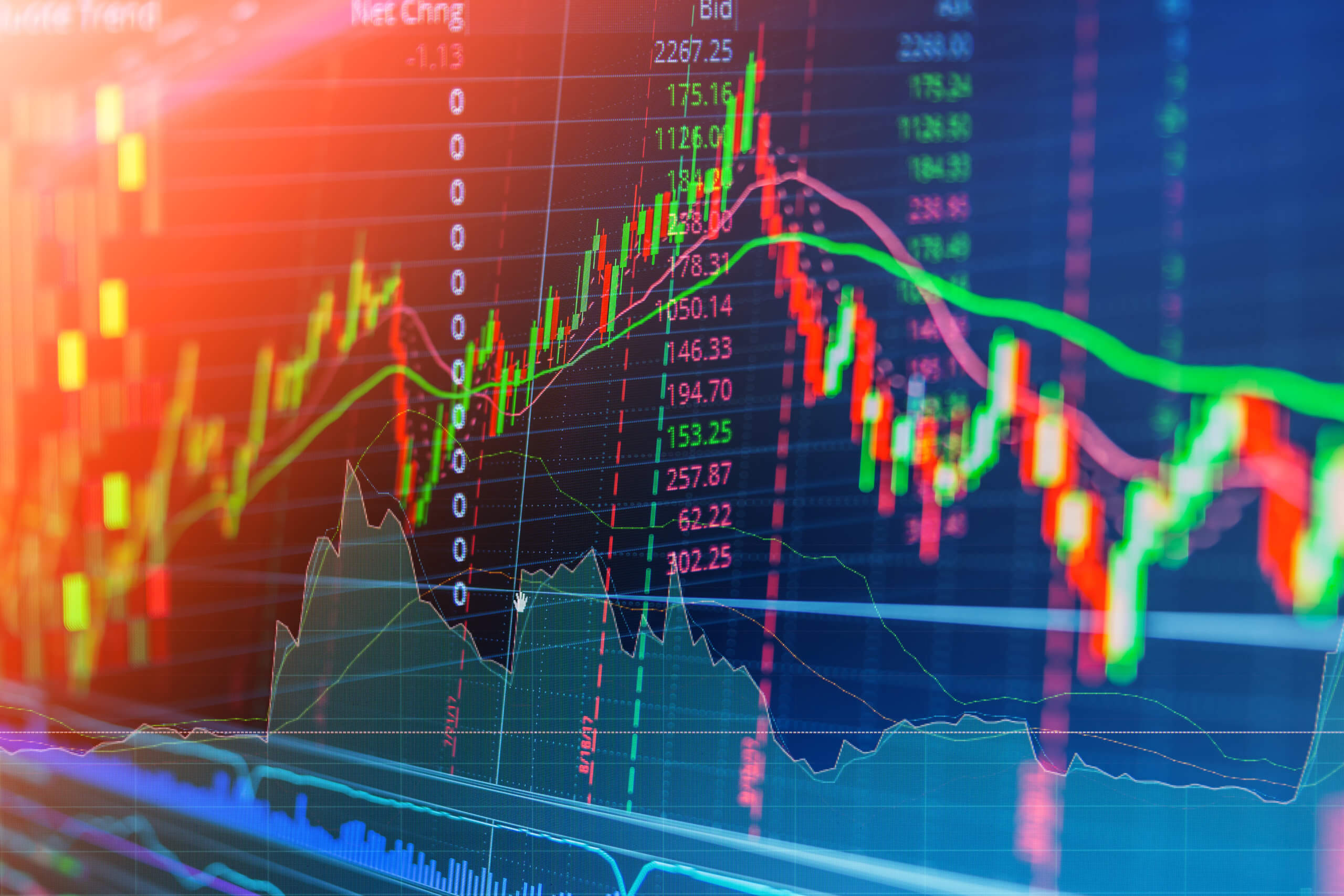 MARKET NEWS AND CHARTS FOR NOVEMBER 2,2021

Poland’s Consumer Price Index breaches above 6.0% for the first time this year in October due to rising fuel and food prices. The economic indicator notched a 6.8% YoY growth during the month, while a 1.0% hike month-on-month. Analysts forecast that the Polish CPI could surge further in the remaining months of the year. Experts are looking at a 7.0% pace by year-end, while an average of 5.0% hike by 2022. For the record, the country’s inflation has been significantly affected by the ongoing supply chain problems globally. The dilemma puts the pressure mainly on consumer prices amid the rising costs of inputs. For the record, the energy prices have ballooned 10.2% last month compared to the same period last year. Spectators are looking at how its row with the EU will unfold to predict the near-term trajectory of the economy. In a statement, EC President Ursula von der Leyen laid out conditions to help Poland unlock its contested recovery funds from the EU. 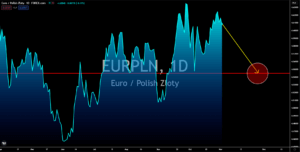 It is the day of the Purchasing Managers’ Index data update for Europe. The Eurozone, together with its biggest economies Germany, France, and Italy, will release their respective manufacturing PMIs on November 02. The bloc is expected to update a 58.5-point hit which is in line with its October 22 reading. The indicator continues to rest on the area of expansion despite the ongoing supply chain disruption that affects export-oriented economies. For the record, any result above 50 points signifies growth while anything below suggests otherwise. Meanwhile, in a more detailed look at its individual member states, Germany is forecasted to clinch 58.2 points in its October Manufacturing PMI, with Italy trails on the positive mood with a forecasted 59.7 points update. On the other hand, France seems to sit on the other side of the fence. The country is expected to report a result of 53.5 points which is the lowest among the European Union’s big three economies. 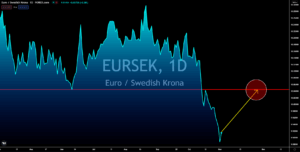 Czech Republic’s recovery shakes as seen in a recent stall in its Purchasing Managers’ Index result. The country’s Markit PMI came at 55.1 points in October which is a sharp drop from September’s 58.0 result. Likewise, the actual figure missed analysts’ expectations which gave an estimate of 57.0-point settlement for the month. In a view of the overall health of the Czech economy, its third-quarter gross domestic product also disappointed the market. On a month-on-month basis, Q3 GDP recorded a 1.4% growth while YoY measure came at 2.8%. Both of the results fell below forecasts which gave a 1.8% MoM consensus estimate and a 2.8% expected improvement compared to the same period in fiscal 2020. Analysts warned that the lukewarm economic sentiment might linger for longer as the domestic transmission of covid continues to grow. Over the weekend, the government reported more than 2,000 in new daily infections, sending the total active cases to nearly 60,000. 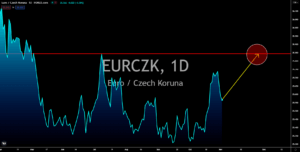 Hungary’s Purchasing Managers’ Index narrowed to 52.1 points last month. It has descended from September’s revised 55.6-point reading. Analysts noted that the country’s manufacturing sector continues to get affected by the incumbent supply chain problems, just like its other European neighbors. Contrary to the uptrend experienced by other countries, the Hungarian Producer Price Index stalled to 14.4% in September. This compares to the 14.8% result notched in the month prior. In a brief context, the International Monetary Fund expects the country to take the title as the third fastest growing economy in the European Union in 2021. The monetary agency gave it a 7.6% expansion pace this year which is a sharp recovery from 2020’s 5.5% contraction. Experts noted that the reopening of international trade and smoother facility of travel will contribute to its recovery. Hungary’s tourism industry is looking to operate back to normal by spring of 2022. 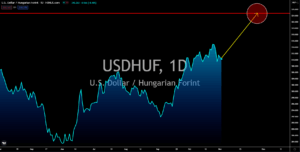