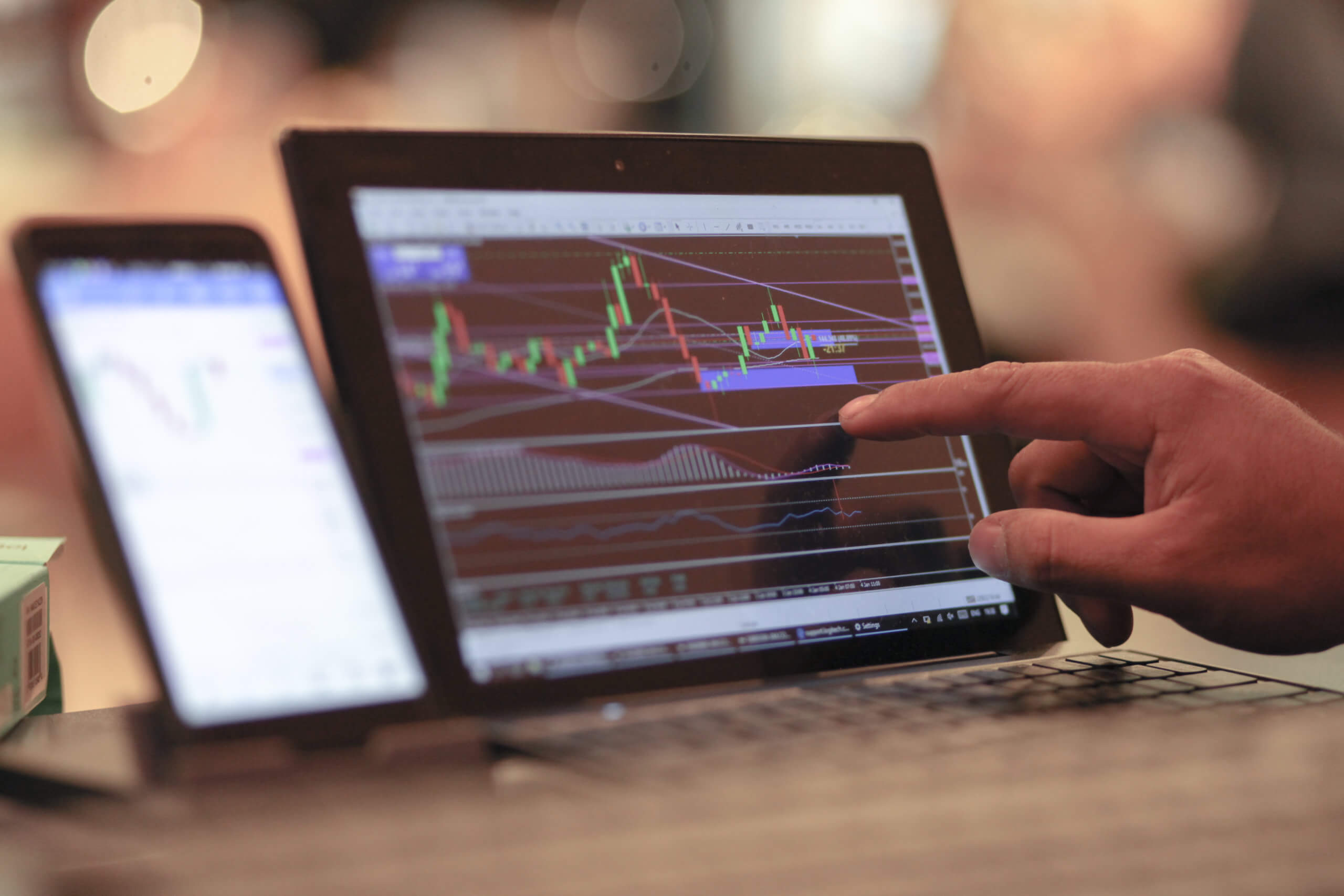 EURNOK
Norway’s economy expanded during the quarter ending in September as lockdowns eased during the period. The country’s Q3 Gross Domestic Product grows 3.8% quarter-on-quarter. This pace surpassed analysts’ expected 1.9% advance and the second quarter’s 2.3% growth. Mainland GDP likewise followed on the uptrend and ended at 2.6% QoQ. This again briefly beat analyst consensus which was given at 2.5%. It is also higher than the 1.1% notched in the previous quarter. The main driver of the recent growth is the services sector which benefited from Norway’s easing of mobility restrictions. As the coronavirus situation came under control with the aid of vaccinations, service-oriented businesses began operation near to full capacity. Economists are upbeat on the incumbent quarter given that the Norwegian government lifted its remaining domestic restrictions at the end of September. Likewise, Norway’s employment sector also showed a 2.2% increase in Q3 2021.

Poland’s Employment Growth in October comes steady at 0.5%, in line with the forecast. This is conservatively lower than the previous month’s 0.6% result. Meanwhile, Corporate Sector Wages are showing some signs of slack after levelling off to 8.4%. This is lower than the analysts’ average consensus of 9.0% for the month and September’s 8.7% year-over-year growth. Another factor on the downside is the surging benchmark inflation. Polish Consumer Price Index hit a three-decade high during the latest gauge. Similarly, the country’s Producer Price Index in October hiked further to 11.8%, exceeding the expected 10.8% by a solid one percent during the month. Adding to the pressure, last month’s pace is an upgrade from the previous record of 10.2%. Despite the problems with prices, Poland’s Industrial Output continues to notch impressive data and settled at 7.8% year-on-year (YoY) in October. The result outpaced the expected 5.3% growth pace during the month.

The Central Bank of Russia’s reserves grew to 626.2 billion from the previous 622.1 billion. The monetary body earlier claimed plans to raise interest rates in the latter part of the year, its seventh rate hike should the plan push through. Last month, the central bank hiked benchmark rates by 75 basis points to 7.5% amid the rising inflation. The country’s Consumer Price Index is expected to come between 7.4% to 7.9% by the end of this year, significantly higher than initial expectations. Despite the growing problems with consumer prices, Russia’s gross domestic product grew by a quarterly basis of 4.3% during the July to September period. The main drivers of the recent surge include a strong passenger transport performance, retail trading, and the mining sector. The recent growth follows the 10.3% growth recorded during the second quarter which is the first quarterly expansion during the year. Russia contracted by an annualized pace of 3.1% in 2020 due to Covid.

In the middle of the bloc’s quest against the fifth wave of Covid 19 infections, the European Union will release results for its most important indicators. The region’s Purchasing Managers’ Indices will be up for viewing on Tuesday, November 23. The Eurozone’s November Manufacturing PMI is expected to come at 57.2 points, still well-situated above a 50-point growth rate pace. However, such a level is lower than October’s 58.3 points as the rising cost of raw materials from third-party suppliers starts to take hold. Meanwhile, the Services Purchasing Managers’ Index (PMI) for the same period is expected to come at 53.6 points, also lower than the prior month’s 54.6 points. The bloc feels the spillover effects of the fifth wave of Covid 19 infections which sends some of its biggest economies to jitters. Germany has updated record-high cases day after day since last week. Meanwhile, France noted that the fifth wave is hitting its citizens the speed of a lightning bolt.