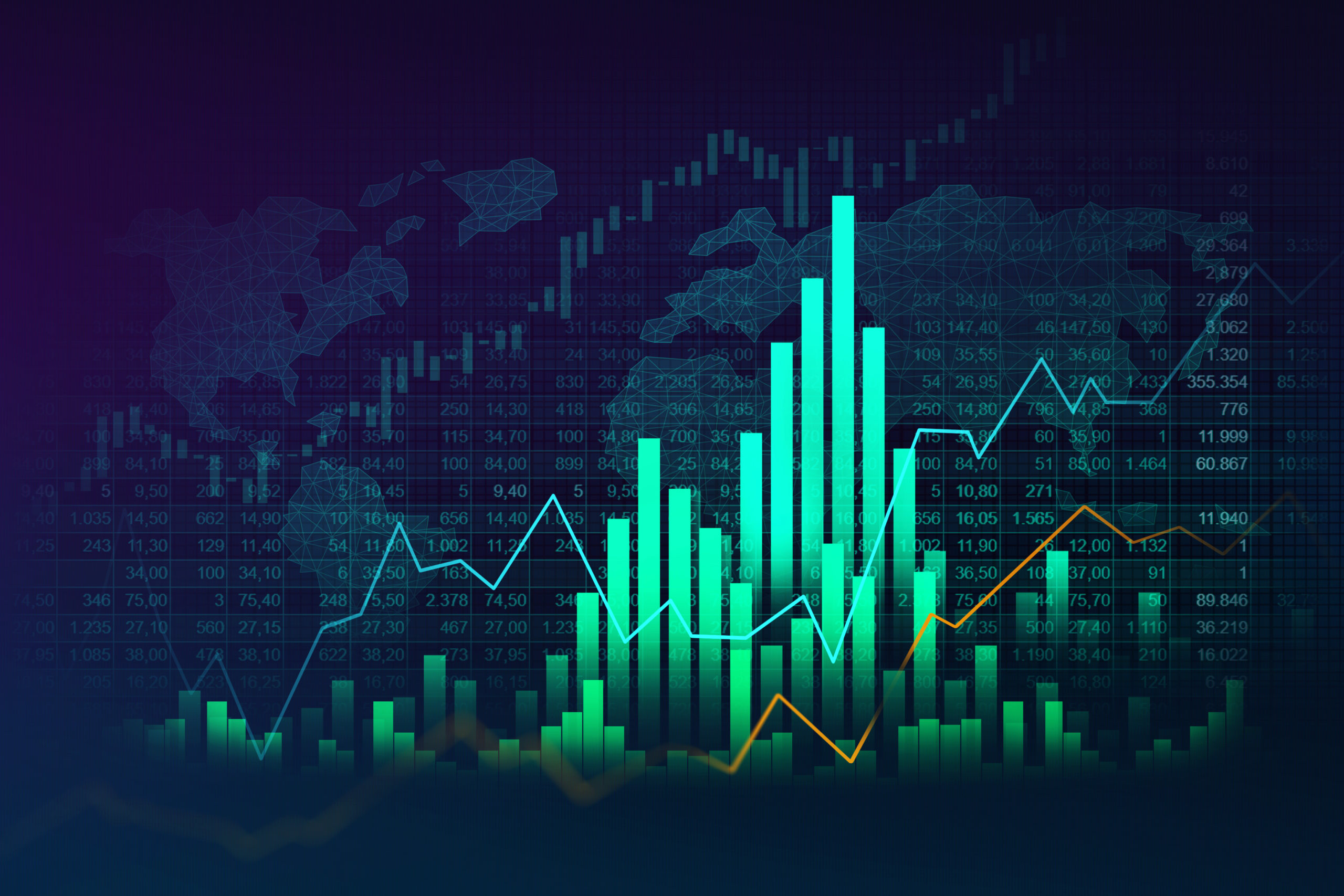 Despite outperforming its peers in Europe, the UK’s local currency will still see some weakness against the greenback amid the upbeat US data. Just like the rest of the EU member states, 2 out of 3 reports on Monday, November 23, saw below 50 points figures for its Composite, Manufacturing, and Services PMI reports. Only the manufacturing sector showed steady growth at 55.2 points against October’s 53.3 result. Meanwhile, the service sector failed to beat both its prior data and expectations at 52.3 points after posting 45.8 as its actual figure on Monday. These weak figures for November will make investors ignore the impressive retail sales report from the United Kingdom. Retail Sales YoY was up by 5.8% from 4.6% prior. Meanwhile, Core Retail Sales posted a 7.8% improvement for the month of October against September’s 6.4% increase. Investors should also focus on the developments in the Brexit negotiations. 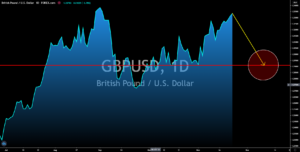 3 out of 9 reports from the EU and its member states on Monday, November 23, was able to post above 50 points figure. While most of the actual results beat analysts’ expectations, it still incurred a significant decline from October’s results. For the Composite PMI, Germany and France recorded 52.0 points and 39.9 points. Meanwhile, the EU bloc posted 45.1 points compared to last month’s 50.0 result. Germany and France also unveiled the figures for Manufacturing PMI at 57.9 points and 49.1 points while the Services PMI were at 46.2 points and 38.0 points, respectively. As for the EU’s manufacturing and services sectors, the numbers were 53.6 points and 41.3 points. However, analysts anticipated that the worst is far from over as Europe continues to see record-breaking increases in coronavirus cases throughout the region. Germany reached an all-time high on Friday at 23,648 while France had its highest daily increase last November 07 at 86,852. 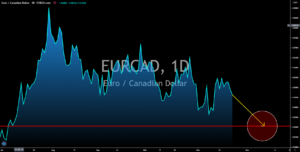 New Zealand beat the coronavirus at the expense of its economy. Retail Sales for the third quarter QoQ increased by 28.0% on Sunday’s report, November 22. However, analysts claimed that this increase was not sustainable given that the country still isolates itself from the rest of the world. As a result, the country’s Credit Card Spending YoY dropped by -6.3%.  On the other hand, despite the rising COVID-19 cases in Japan, the country’s PM Yoshihide Suga still promotes the tourism industry and had a meeting with Chinese leaders for resuming travels between the two (2) countries. On Sunday, November 22, Japan posted a record-breaking single day increase in coronavirus cases in the country at 2,514. In other news, both Japan and New Zealand signed the RCEP (Regional Comprehensive Economic Partnership), the world’s largest trading bloc. The group covers a third of the global economy and is expected to boost each member states’ economy. 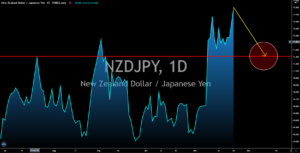 The US regained investor’s confidence on its most recent reports. Manufacturing and Services PMI surged past its previous records and analysts’ expectations. Figures came in at 56.7 points and 57.7 points, respectively. Meanwhile, the Composite PMI also posted a positive figure at 57.9 points. These indicate that the refusal by the US government to put the country in a second lockdown has been pushing its economy higher. These figures eases investors’ worries that the rising COVID-19 cases and unemployment benefit claimants could take a toll on the world economy’s recovery. On Thursday, November 19, the initial jobless claims report for the reported week was 742,000, which was a major U-turn from the previous week’s 711,000. On the other hand, while Hong Kong benefits from the strong Chinese economy, its reliance on mainland China could force investors to transfer to China’s cities of Beijing or Shenzen. 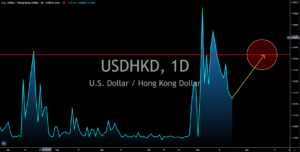