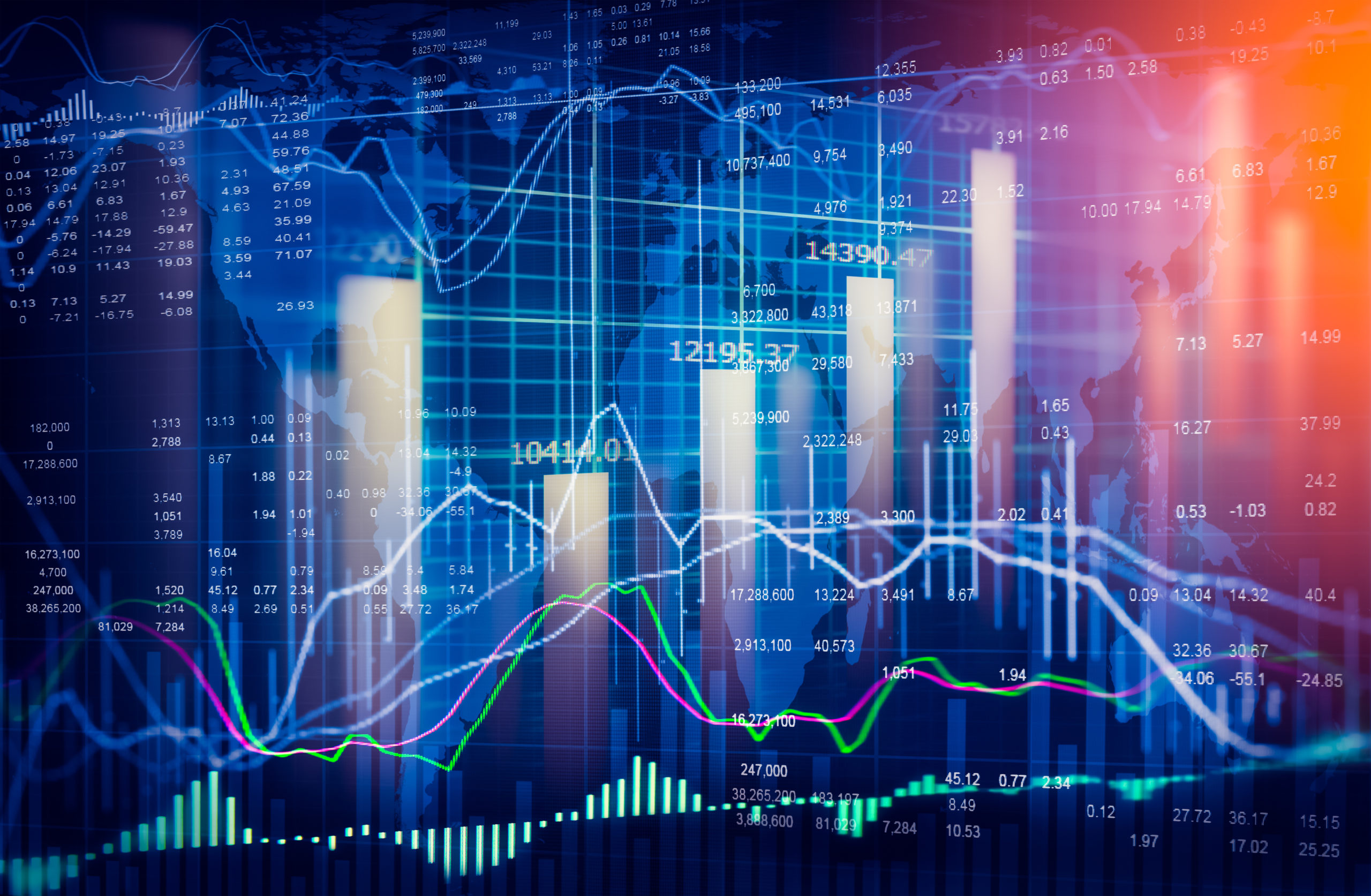 Singapore expanded by 42.3% on the country’s latest QoQ report for Q3 GDP of fiscal 2020. The actual figure for the third quarter showed higher data compared to Q2 2020’s gross domestic product decline of -41.2%. Furthermore, the signing of free trade agreements between members of the RCEP (Regional Comprehensive Economic Partnership) will further boost the report in the upcoming quarters. The largest trading bloc in the world includes the ASEAN Plus Six (excluding India). The US was a member of the TPP (Trans-Pacific Partnership), which also includes other Asian countries. However, the US left under the term of President Donald Trump. The growing protectionist policy of the United States proves hurtful to its economy, particularly for the US dollar. The rising number of COVID-19 and unemployment in the country could also take toll on the performance of the greenback in coming sessions. 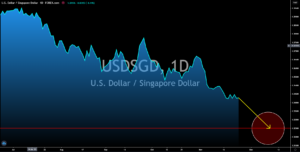 It’s now a race to the bottom for the single currency and the Danish kroner. Consumer confidence in Denmark plunged to a new low at -7.6 points as the rising cases of coronavirus in the region puts the initial recovery at risk. As for Denmark, daily cases were around 800 to 1,400. This means that the country hasn’t successfully contained the virus yet despite stricter measures. Germany, on the other hand, was among the few countries in Europe who put their nation in a second lockdown. German Chancellor Angela Merkel dubbed this as a “light lockdown”, which aimed at keeping the economy open as much as possible. Nevertheless, figures from the country’s Manufacturing and Services PMI report were still stagnant. Figures came in at 57.9 points and 46.2 points. Meanwhile, France, which has the largest cases of COVID-19 in Europe and fourth in the world, grapples with its recent figures for the above-mentioned reports at 49.1 points and 38.00 points. 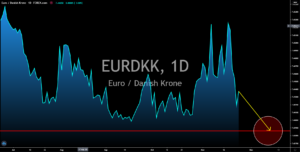 The lack of positive data from Turkey will send the pair higher despite the disappointing reports from the European Union. The EU had a challenging start this week after it announced lower results for the Purchasing Managers Index (PMI) reports. However, the increasing debt of the Turkish national government bothers investors the most. The country’s debt stock inched higher on Friday, November 20, at $1.93 trillion for the month of October. September’s data for the report was $1.86 trillion. Also, the reported figure was the highest recorded data to date. Turkey’s unsustainable debt sent its other reports this week spiraling down. Consumer confidence for the month of November was down by 1.8 points to 80.1 points. The same is true for manufacturing confidence which saw its number fall to 103.9 points from 108.1 points. The tension between France and Turkey is also pushing the EURTRY pair higher. 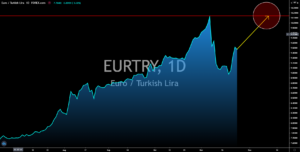 GBPAUD
Despite the United Kingdom having better results compared to other members of the European Union, the British pound will still fall against the Australian dollar. Manufacturing and Services PMI reports had results of 55.2 points and 45.8 points, both of which are higher than the EU average. Meanwhile, Australia recorded 56.1 points and 54.9 points, which are way higher than the UK’s numbers. In addition to this, the increase in the country’s retail sales of 1.6% further supports the strong manufacturing and services sector. Other catalysts for the continued decline in the pair were the looming withdrawal of the United Kingdom from the EU which analysts expected to cost the British economy around $25.0 billion in the case of a no-deal Brexit. On the other hand, Australia joined the world’s largest trading bloc which includes China and Japan, the second and third largest economies in the world. Its neighbor New Zealand was also part of the bloc. 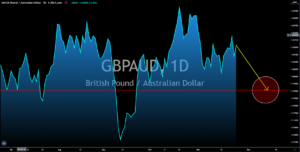