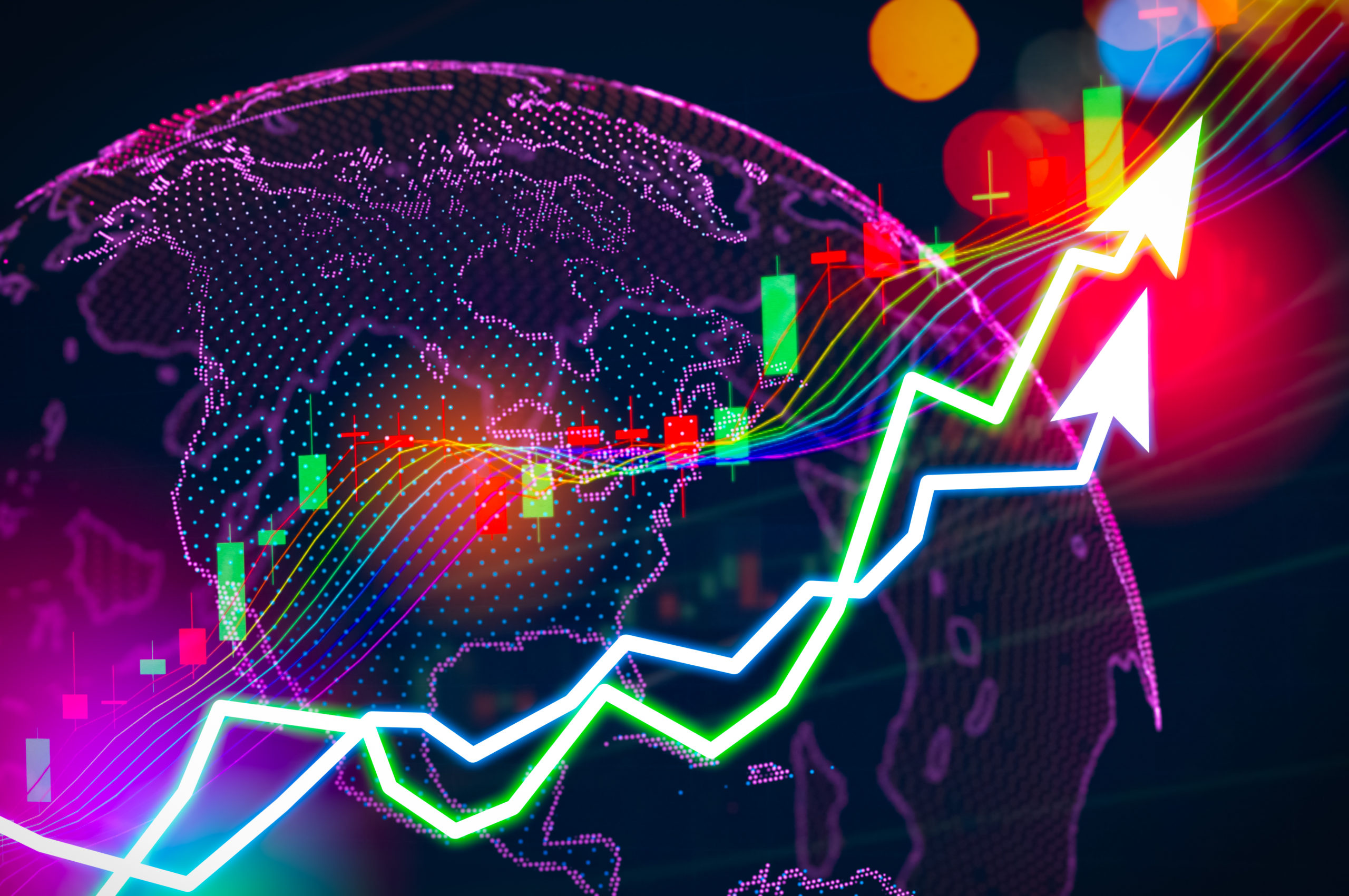 USDTRY
The rising number of coronavirus cases and individuals filing for unemployment benefits in the US will take a toll on the performance of the greenback. The figure for the most recent initial jobless claims report was 778,000. The number published on Wednesday, November 25, represents the second consecutive week of spike in the report with its prior data showing an increase of 748,000. In relation to this, the number of COVID-19 cases in the country on Tuesday, November 24, was 178,200. The latest reported daily cases were the fourth biggest single day increase in the United States report. These figures are expected to shrug off the positive Manufacturing and Services PMI numbers of 56.7 points and 57.7 points, respectively. However, the lack of positive figures in Turkey will also do no good for the lira. Hence, a continued increase in the USDTRY should be expected in the coming sessions. 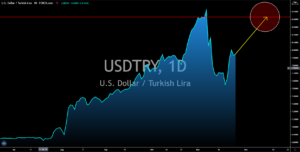 The EURNZD investors should expect a continued sharp decline in the pair. This was due to the disappointing figures for EU reports and from its member states. Also, New Zealand just published several reports that might push investors away from the single currency. On Wednesday’s report., November 25, New Zealand announced an upbeat data. October’s exports were $4.78 billion, up from the previous month’s data of $4.01 billion. The report also grew faster than imports. The figure for Imports report was $5.29 billion against the $5.02 billion September report. As a result, the trade deficit recorded a lower figure at -$1.00 million compared to last month’s -$1.02 million. Furthermore, New Zealand joined the newly created and the largest trading bloc in the world, the RCEP (Regional Comprehensive Economic Partnership). The free trade area covers a third of the global economy and is comparatively higher than the EU trading bloc. 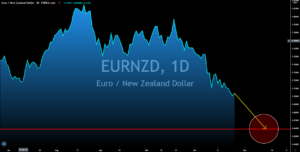 Despite Australia beginning to see some improvements over its economy in the recent reports, it still lags behind New Zealand. NZ’s strict border rules have led to success by the government in containing the virus. Thus, the country was able to bounce back quickly from its low. Also, New Zealand’s economic activity will reach its pre-corona virus level faster when compared to other economies. On Wednesday, November 25, Australia’s building capital expenditures declined by -3.7%, which is comparatively lower compared to the previous month’s result of -4.4%. The same is true for plant/machinery capital expenditure which saw a massive improvement from -7.6% to -2.2%. Meanwhile, private new capital expenditures plummeted by -3.0% from -7.1%. Although New Zealand currently leads the race to recovery, investors should still keep an eye on Australia whose economy is expected to highly benefit from the RCEP. 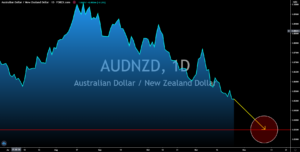 The federal government of Brazil saw its tax revenue increase by 28.46%, from $119.80 billion to $153.90 billion. The increased liquidity is expected to provide the government more means to stimulate Brazil’s economy. On the other hand, the disappointing Manufacturing and Services PMI reports from the EU and its member states will only make the decline of the EURBRL steeper. France, which was ranked as the fourth country with the higher number of coronavirus cases at 2.17 million, saw the biggest impact of COVID-19 on its most recent report. The manufacturing sector declined to 49.1 points while the services sector decreased to 38.0 points. The reports with below 50-points figures means that it is contracting. Among the nine (9) reports on Monday only EU and Germany Manufacturing PMI and Germany Composite PMI have above 50 points results. 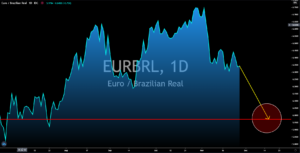