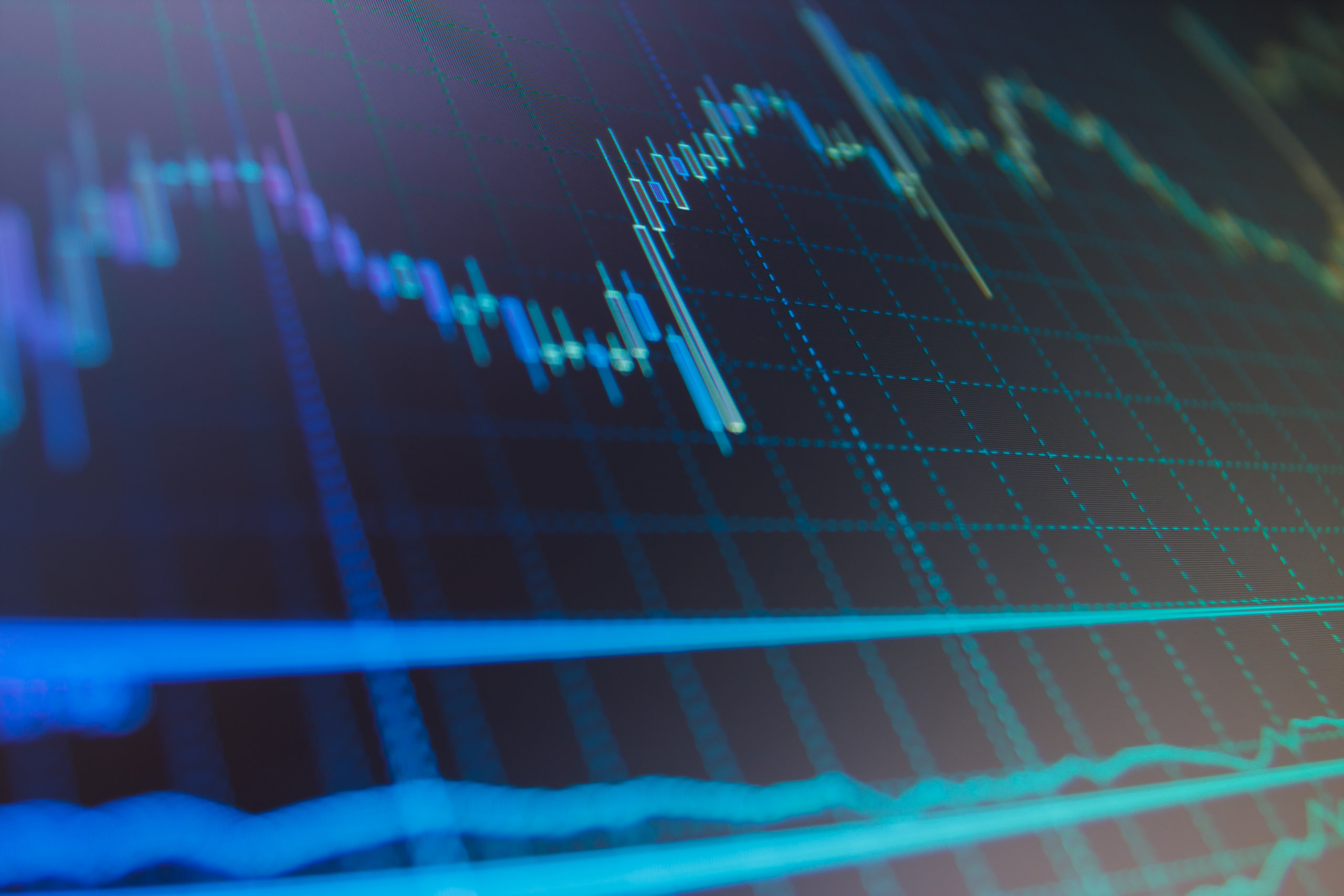 In September, service-oriented industries skyrocketed buoyed by the resumption of U.S. economic activities. The services purchasing managers’ index increased to 54.9 points, higher than analysts’ 54.4 points consensus estimates. However, it is still lower than August’s 55.1 record. Additionally, the manufacturing PMI came in at 60.7 points, surpassing the 60.5 projections. Yet, slightly below the previous 61.1 results. Notably, any reading above 50.0 means an economic expansion, while a record above 60.0 is acknowledged as exceptional. The services sector is attributed to 70.0% of the US’s gross domestic product (GDP). Meanwhile, the manufacturing sector accounted for 12.0% of economic activities. Last month, both PMIs showed impressive data that are perceived to be strong economic growth indicators for medium- to long-term. Moreover, the US Markit Composite PMI came in at 60.7 points, beating analysts’ 60.5 consensus, although lower than the 61.1 previously.

The Reserve Bank of New Zealand decided to raise interest rates by 25-basis points to 0.50%, as analysts expected. It is twice as much higher than the prior benchmark of 0.25%. The central bank stated that the decision came in to rein in the soaring property prices and inflation woes. In Q2, the economy grew at a much faster pace than anticipated. This is among the factors that reinforce the financial institution to begin tightening monetary policy despite a recent coronavirus outbreak. In the past three months through June, the country’s gross domestic product surged by 2.80%, sharply higher than the RBNZ’s 0.70% estimate. This growth was followed by a drop in unemployment to an 18-month low of 4.00% alongside a rise in annual inflation to 3.30%, above the central bank’s 1.00% to 3.00% goal range. Last August, policymakers delayed increasing rates after the country was placed into a snap lockdown due to an outbreak of the COVID-19 Delta variant in Auckland.

USDCNY
On Monday, the $305.0 billion debt-imbedded real estate firm Evergrande halted its trade, igniting speculations that it could sell its profitable management unit. Since the company’s liabilities are equal to 2.0% of China’s GDP, it reverberated concerns towards the global market that its problems could spread through the world’s financial system. Its trading suspension knocked off the offshore yuan by 0.3% against the greenback. The U.S. dollar index settled higher by 0.8% to 94.03. The woes brought by China Evergrande on the property sector resulted in a contraction in the country’s September manufacturing purchasing managers’ index (PMI). It fell to 49.6 points against the prior 50.1 data. On the other hand, the services PMI rebounded higher at 53.2 points from August’s 47.5 results as coronavirus outbreaks receded after surging during summer. Furthermore, the Composite PMI, which includes manufacturing and services activities, accumulated to 51.7 from 48.9 points.

Turkey’s Consumer Price Index (CPI) in September came at 1.25% month-over-month, below the analysts’ projection of 1.35% but higher than the previous 1.12% record. Likewise, the country’s annual inflation was released at 19.58%, lower than the expected 19.70% statistics. However, it is greater than August’s 19.25% figure, making it the highest level in two and a half years. This had pushed the real yields further into the negative side. It was after the Turkish central bank surprised the market into slashing the benchmark rate to 18.0% or 100 basis points previously. By the end of fiscal 2021, the national bank expects inflation to hit 14.1%. Meanwhile, the country’s medium-term economic program sees 16.2% data by the end of 2021 and hit 9.8% by 2022. Additionally, the September Producer Price Index fell to 43.96 points year-on-year against the prior 45.52 points figure. Furthermore, the month-on-month data declined 1.55%, lower than the 2.77% previously.