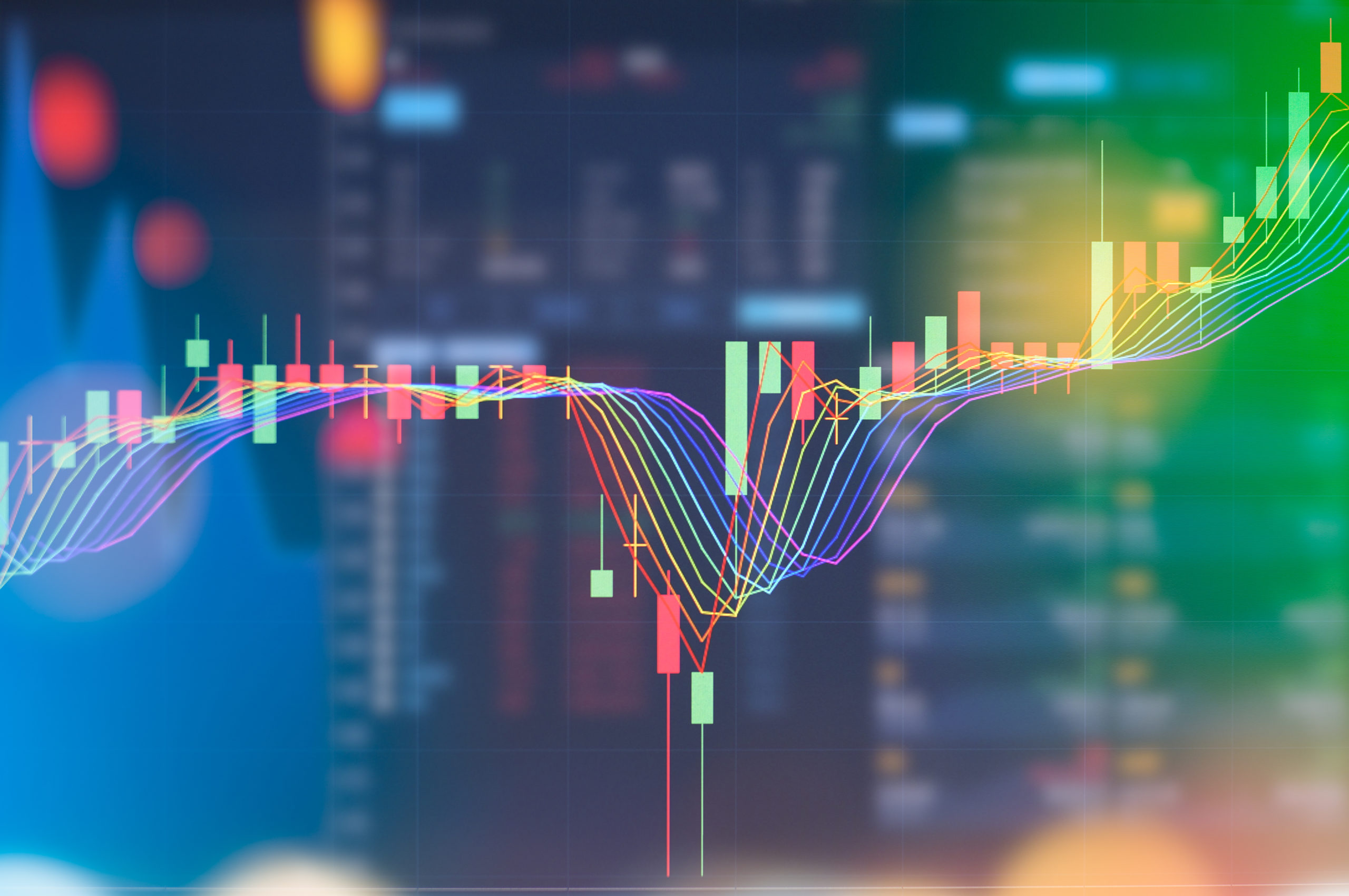 Sweden’s economy continues to expand despite most European economies struggling to cope up with the resurgence of COVID-19 in the region. For the third quarter of fiscal 2020, the country’s gross domestic product (GDP) advanced by 4.9% against expectations by analysts of 4.5%. On Q2, Sweden’s GDP contracted by -8.0%. Analysts said that the fourth quarter will be more upbeat following the better-than-expected results from its recent reports. Retail Sales YoY jumped by 3.6% at the beginning of the fourth quarter, a major improvement from the last month of Q3 at 2.7%. Meanwhile, Housing Lending Growth inched higher on Thursday’s report, November 26, at 5.3%. Meanwhile, confidence in the economy was mixed. Consumer confidence was down to 88.3 points from the previous result of 89.2 points. On the other hand, manufacturing confidence increased to 110.6 points against September’s 106.4 points. 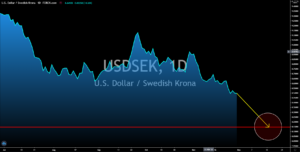 South African securities slides down to “junk” status following Moody’s and Fitch Ratings downgrade on Africa’s largest economy. The official grade by South Africa’s Long-Term Foreign-Currency Issuer Default Rating (IDR) from Fitch Rating was a BB- from the previous BB and with a Negative Outlook. Following this downgrade in the SA government issued security was another downgrade to the country’s five (5) largest banks of the same grade, a BB- with a Negative Outlook. Meanwhile, foreign and local currency was downgraded as well from Ba1 to Ba2. The M3 Money Supply on Monday’s report, November 30, also showed an increased supply of rand in the local market. The credit rating agency argued that recovery in South Africa might take some time and that it is not expecting the economy to reach the pre-coronavirus level even after the year 2022. Investors should expect a continued recovery in the US dollar against the rand. 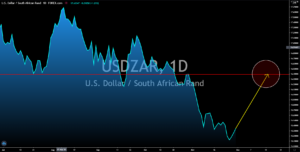 Investors should expect more volatility in the USDRUB pair in coming sessions. This was amid the looming inauguration of president-elect Joe Biden in January. A democrat sitting in the White House is expected to challenge Russia’s growing political influence in the Middle East. An investigation might also be raised following Russia’s alleged intervention in the 2016 US Elections on which Hilary Clinton, a candidate from the Democrats, lost. Also, the US development of vaccines could rival Russia’s Sputnik V. Several orders were already made by the US allies once a green light was given for its mass production. The USDRUB pair will shrug off any negative news about the US economy, particularly the rising COVID-19 cases and unemployment in the country. The initial jobless claims on Wednesday, November 25, recorded 778,000 new claimants. Meanwhile, the number of Americans infected by the deadly virus was now at 13.4 million. 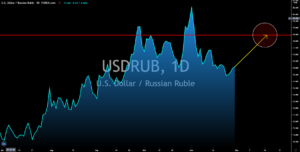 The safe-haven status of the Swiss franc along with the better-than-expected results will be the main catalysts for the USDCHF pair. The Swiss rejected a referendum calling for a ban for the country’s central bank, the Swiss National Bank (SNB), in investing in defense stocks in the local market. Around 60% of the voters agreed that the intervention by their central bank is what keeps the country stable compared to other European countries. This has prevented the SNB from unloading $22 billion worth of holdings from Swiss equities. The Responsible Business Initiative (RBI) was also rejected on the vote. The proposal was a call for multinational corporations to adhere to high moral standards by holding them liable for their human rights and environmental negligence. As for its most recent report, the country’s Retail Sales report on Monday, November 30, increased by 3.1% on a year-on-year basis against last month’s 0.4% result. 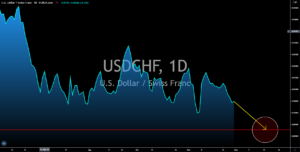