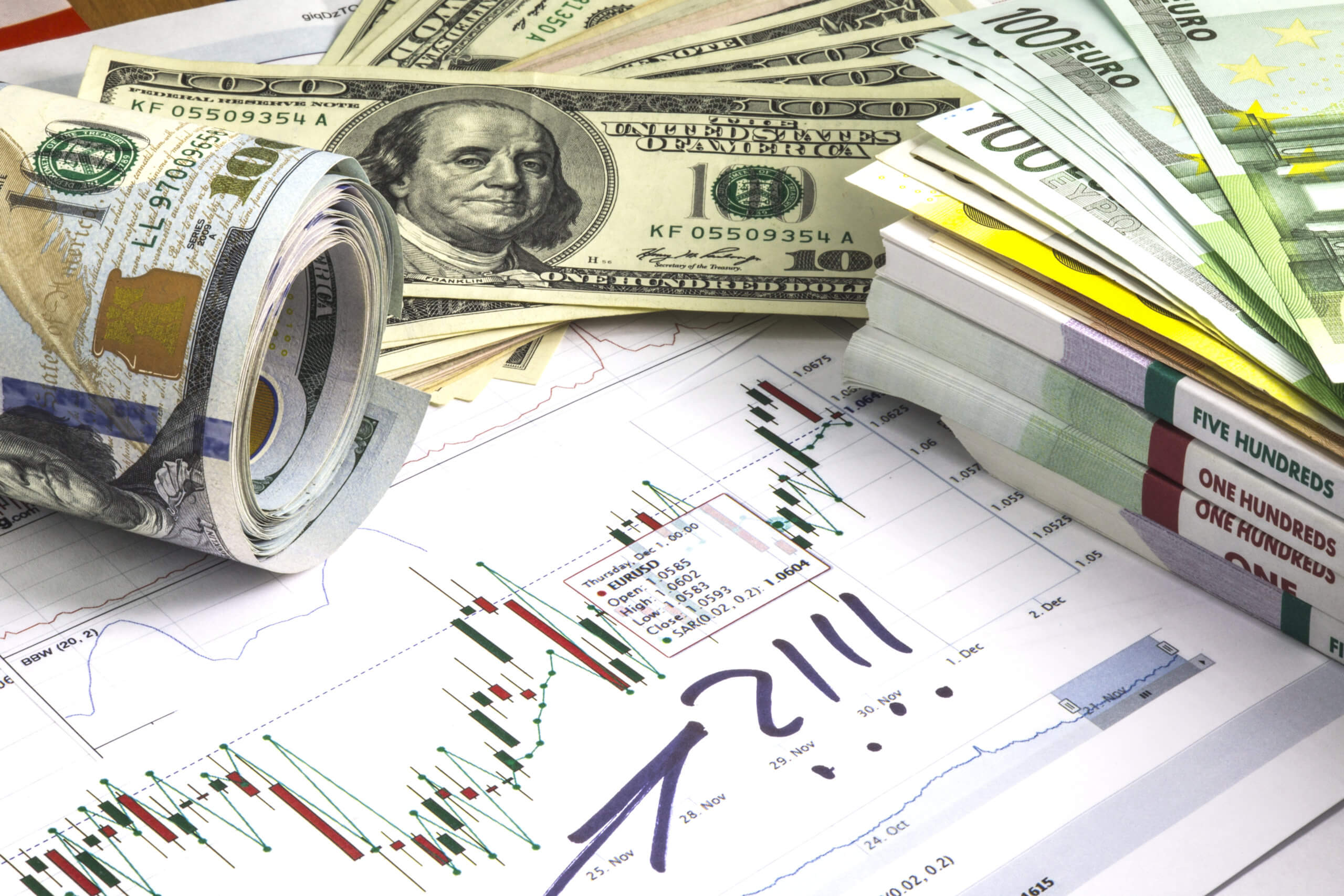 The Eurozone’s Consumer Price Index in November will be released on the last day of the month. The determinant of inflation is forecasted to come at 4.5% YoY, higher than the previous month’s 4.1% pace. This increased tension on the already problematic situation against surging consumer prices since the start of the second half of 2021. The energy sector is responsible for most nations’ rising benchmark inflations. This came as demand for gas and crude singlehandedly outpaced the supply at the height of the global economic revamp. On the other hand, as the world faces another round of challenges through the Omicron variant, economists are expecting a U-turn in gas prices in the last month of fiscal 2021. Despite growing fears with the pandemic, the Eurozone’s Services Sentiment in November advanced to 18.4 points, rising above the 16.6 points given in the average consensus. However, Consumer Confidence for the month fell by -6.8% from -4.8% hit previously.

The Bank of England’s Consumer Credit is one of the most important measures of the health of the country’s consumer spending hikes in October. The indicator came at 0.71 billion, exceeding analysts’ anticipated 0.40 billion figure. Similarly, the recent data is above the 0.28 billion incurred in September. The recent update from the British central bank chief economist hinted at a possible increase in the cost of the country’s borrowing by December. In its upcoming rate policy decision on December 16, spectators might finally welcome an interest rate hike. This could finally happen after keeping it in 0.1% status quo during its November 02 meeting. However, such a move might derail anew given the fast penetration of the new coronavirus variant first detected in South Africa. Meanwhile, in an update on the United Kingdom housing market, October’s Mortgage Approvals declined to 62,700 from September’s 71,850 and the Mortgage Lending tumbled to 1.60 billion.

Japan is just starting to regain leverage for its economic recovery, but a new virus forces it to take an immediate recourse. Recently, the incumbent administration barred all foreigners from entering its borders to prevent the spread of a new covid-19 variant among its citizens. The restriction will enter into force starting Tuesday, November 30, and will last for a month. In October, the world’s third-largest economy’s Industrial Production shrunk 1.1%. Analysts have given a 1.8% hit for the month. This goes to show that Japan’s Industrial Sector is still far from reaching complete recovery given the ongoing supply chain concern along with skyrocketing inflation. On the other side of the spectrum, the October Unemployment Rate presented timely support after coming at 2.7%. This is lower than the average consensus for the month and September’s 2.8% update. The monthly job application ratio is at 1.15 per employee, lower than the 1.16 recorded prior and the 1.17 forecast.

North America has its first detected case of the Omicron variant in Canada. The country has now five confirmed cases of the new strain, igniting worries about its future impact on economic recovery. In a recent analysis, economists warned that countries that will fail to combat the spread of the novel strain are at risk of stagflation. On the other hand, this round’s economic spillovers will be smaller than last year. On November 30, Canada will update its third-quarter GDP and September gross domestic product figures. The important economic gauge is expected to log a 0.1% advance for September which is lower than August’s 0.4%. Meanwhile, the third-quarter update is anticipated to erase the lukewarm mood despite Canada suffering from rising inflation data and supply chain disruption during the three months ending September. The annualized gross domestic product for Q3 2021 is forecasted to grow 3.0% which is a significant upgrade from Q2’s -1.1% performance.