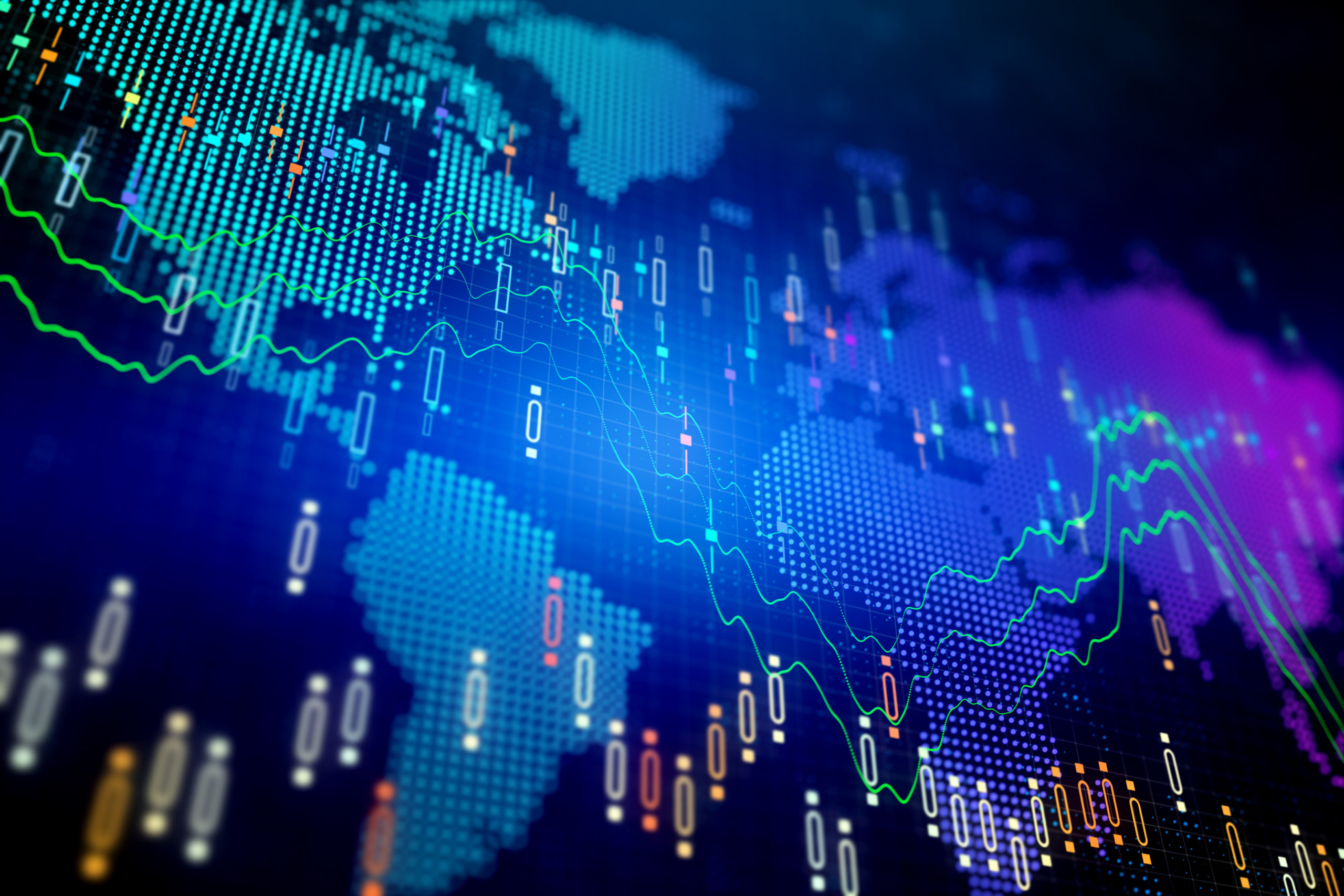 Analysts gave a gloomy outlook for the EU member states’ Services PMI reports today, November 04. Projections for Germany, France, Italy, Spain, and the EU were 48.9 points, 46.5 points, 47.0 points, 40.0 points, and 46.2 points, respectively. All of which are below the 50-points benchmark which suggests a potential contraction for the bloc’s services sector in October. This was despite the better-than-expected results for the Manufacturing PMI report last week. Analysts credited the underperformance of the services sector to the rising cases of COVID-19 in the region. The second wave of the coronavirus pandemic is now more than double compared to the initial wave in March. The EU’s Big Four countries recorded their all-time high daily infections this November. Most European countries have now implemented new measures to contain the virus with some of them putting their respective epicenters under a lockdown. 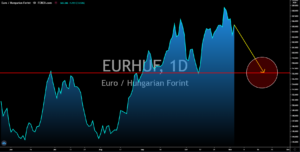 Despite the overall pessimism in the European region, the single currency will continue to thrive against the Russian ruble. The EU member states are facing a surge of coronavirus infections which led the governments to impose new restrictions to contain the virus. On the other hand, Russia’s cases were showing plateau at around 17K-18K daily cases which could mean the end of the second wave in the country. However, Russia’s economy is still struggling with the last week of October showing a 10% decline on consumer spending. Cafes and restaurants were the most affected by the pandemic with 50% decline in their sales since the pandemic began in March. Meanwhile, Fitch Ratings reaffirmed its outlook with four (4) Russian banks. Gazprombank (GPB) and Russian Agricultural Bank (RusAg) were rated ‘BBB-‘. On the other hand, the Long- Term Issuer Default Ratings (IDRs) of Sberbank of Russia (Sber) and VEB.RF (VEB) was at ‘BBB’. 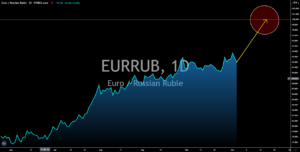 Poland was among the EU member states who are expected to suffer the worst effect of the recent surge of COVID-19 infections. The country’s total coronavirus cases on Monday, November 02, was at 400,000 which was double the total number of cases two (2) weeks ago. Aside from this, the country’s Manufacturing PMI report on Monday barely made it above the 50 points benchmark after it posted a 50.80 points result. The possibility of a new lockdown in the country could further drag the upcoming results. Analysts are expecting the Polish government to announce a new lockdown on Wednesday, November 04. As for the EU member states, lower figures should also be expected in the coming weeks. However, it is expected to be less severe following the recent comments by German Chancellor Angela Merkel that the lockdown in Germany will be more modest when compared to the lockdown in March. 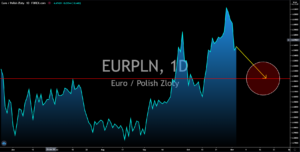 A bill seeking to reduce Riksbank’s intervention during a crisis is putting the Swedish krona in a tough position. In a speech on Tuesday, November 03, Governor Stefan Ingves slammed the proposal to redefine how the bank would operate and the tools that it can use to stabilize Sweden’s currency. During the onset of the pandemic, Riksbank unveiled a $51 billion loan package to Swedish companies and had increased the bank’s liquidity by $30 billion to buy 6.0% of the government’s debt. The country is set to release its third quarter GDP result on Thursday, November 05, which could trigger another quantitative easing (QE) from the central bank. In the second quarter of fiscal 2020, Sweden entered the steepest quarterly decline for the past 39 years with a -8.3% contraction. Analysts are expecting a 5.0% growth for Q3 which is below the Q2 figures. The Swedish krona lost 6.20% in value after the first stimulus program was unveiled. 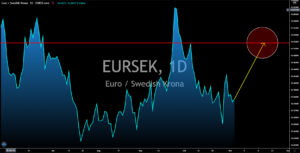