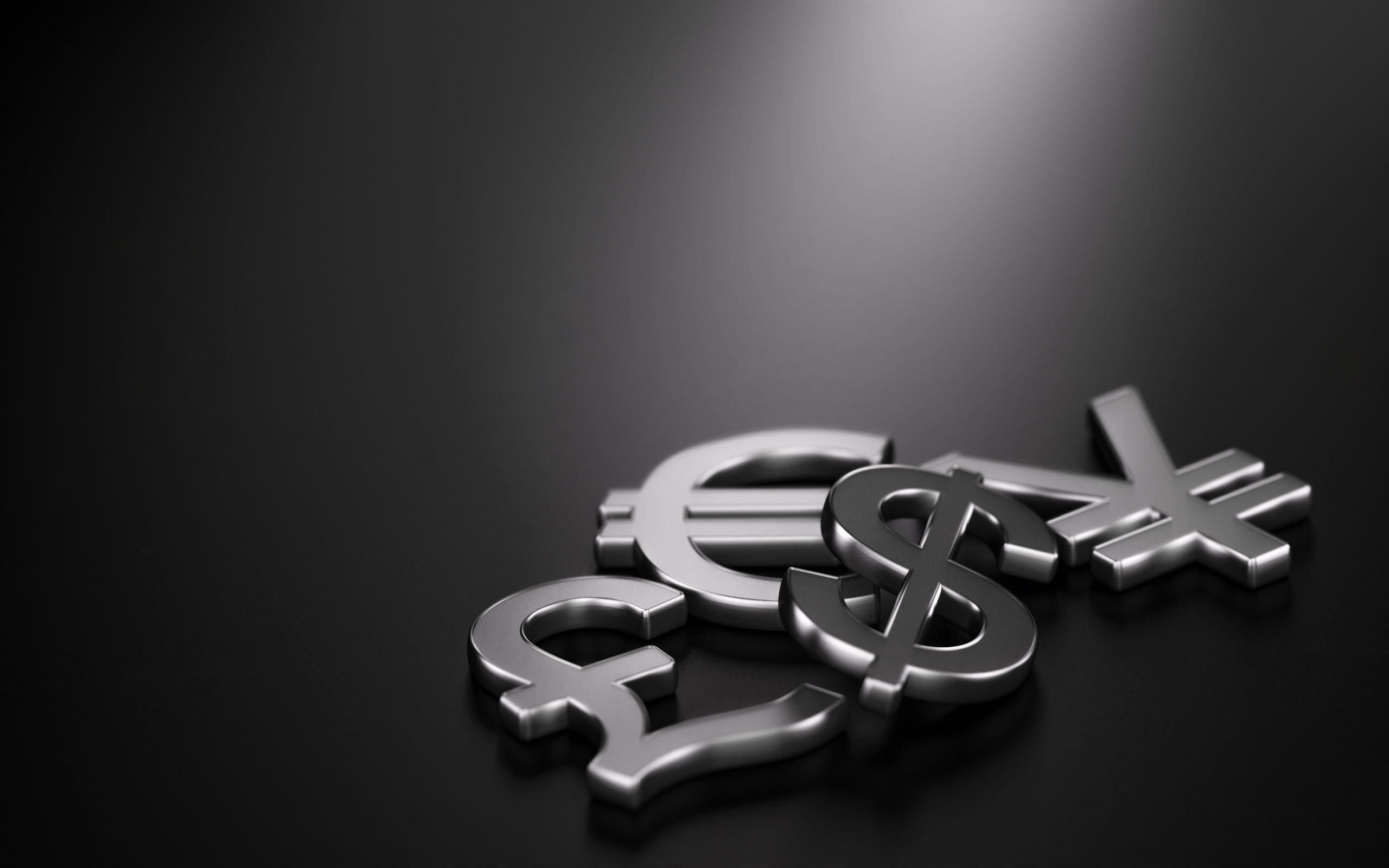 Despite the weak composite and service sector in Europe due to the resurgence of COVID-19, the EU and its two (2) largest economies – Germany and France – all posted positive figures, with the exception of France Services PMI. Figures came in at 55.0 points and 49.5 points for Germany, 47.5 points and 46.5 points for France, and finally 50.0 points and 46.9 points for the bloc. German Chancellor Angela Merkel, one of the visible leaders of the EU, assured investors that the second lockdown in the country will be a “lockdown light”. This means that despite a new lockdown in the EU’s largest economy, investors can expect that this will have a minimal impact in Germany’s economy. On the other hand, the populist countries in Europe are under pressure with the expectations that Joe Biden might win the US elections. The Visegrad Group were all populist countries and the fall of Donald Trump could potentially end their reigns in Europe. 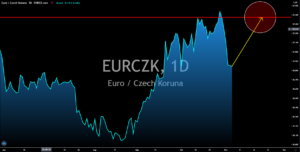 Hungary is facing challenges inside and outside the country. Its daily COVID-19 cases broke records on Tuesday, November 03. There were 3,898 new cases, its highest single-day increase, and 84 coronavirus related deaths, its largest number of death count per day due to the virus. As a result, Hungarian Prime Minister Viktor Orban imposed a state of emergency throughout the country the following day. Curfew will start from midnight to 5:00 am and the government will be strict with the implementation of a third-seat-only policy for restaurants and entertainment venues and wearing masks in public. Aside from this, the fall of the populist leader in the United States could send waves in the Hungarian economy. Joe Biden leads a wide gap in the ballot counting at 264 against Donald Trump’s 214. Only six (6) points are needed to elect the Democratic leader Biden to become the world’s largest economy’s president in the next four (4) years. 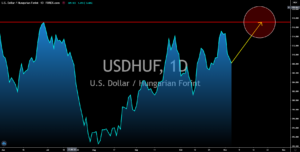 Mexico is among the countries that will be directly affected in the change of leadership in the United States. In the 2016 US Presidential Election, Trump branded Mexicans as rapists and threatened that he will cut ties with Mexico once he became the president. He also promised to build a wall between Mexico and the US. Fast forward in 2018, the left-wing populist took over Mexico. Since Andres Manuel Lopez Obrador, or commonly known as simply AMLO, became president, he created a strong relationship with US President Donald Trump. This has led to closer ties between the two (2) countries. However, with Biden leading the polls, this special relationship could end. Aside from this, the US initial jobless claims have been surging in the past few weeks with expectations of 732K against the prior week’s 751K. The lower number of claimants, in turn, will be beneficial for the USD and could potentially send the pair back to its previous level. 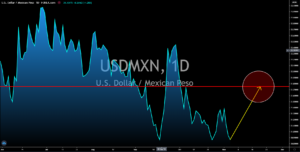 Norway posted an impressive result on its recent report. The country’s housing price index was up by 7.10% for the month of October while its previous result was an increase of 5.80%. The country’s central bank is also expected to hold its zero interest rate in the short-term. The gains from Norway’s sovereign wealth fund in US tech stocks is also a key player in the possibility that the entire Europe could face a second lockdown. Despite this, the US dollar will still outperform its Norwegian counterpart as the frenzy over the US election drives the demand for the US dollar. Aside from elections, the US economy has been recovering well against Germany and Japan. T’s Q3 GDP was up by 33.1% against the prior quarter’s -31.4% decline. This means that the expansion in the third quarter of the fiscal year was bigger than the loss it incurred in Q2. As a result, investors are looking forward to better-than-expected US results in the coming weeks. 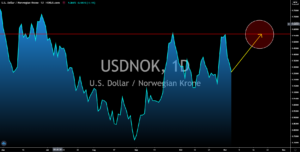