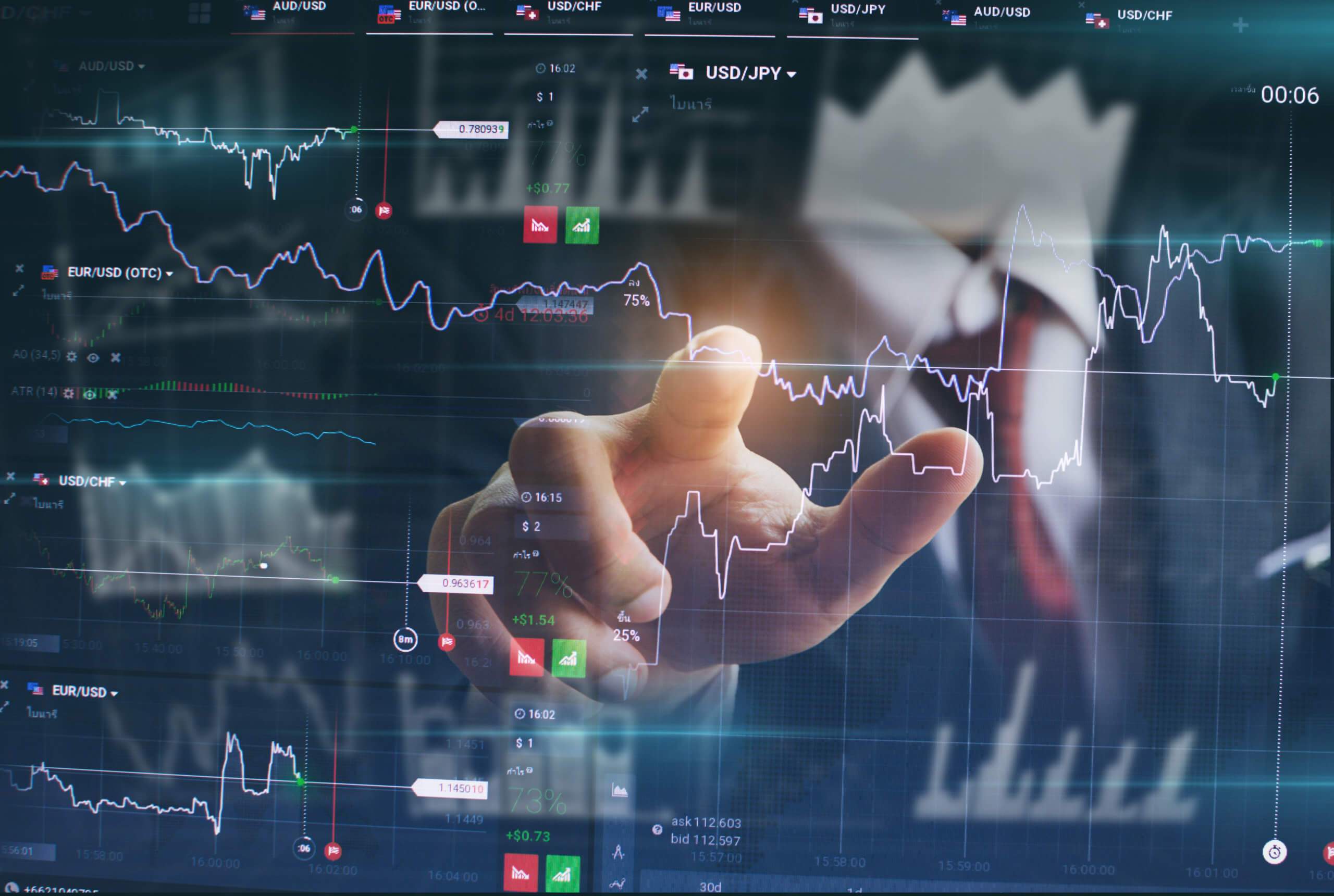 Canada’s unemployment rate falls again for the fifth straight month in October down to 6.7%. This is better than analysts’ 6.8% expectations for the month. It has also shown improvement compared to September figures which showed a 6.9% level. For the record, the 6.7% hit has been hailed as a pandemic low, showing good signs on Canada’s economic recuperation. Other economic measures are also showing signs of sustained recovery. The Ivey Purchasing Managers’ Index rested at 61.2 points during the same period. Although this is lower than the previous month’s 64.5-point result, it remains well-situated above the expansion territory. This goes to show that the country is moving on from coronavirus economic havoc slowly but surely. On the other hand, analysts warned of the potential risks going upwards, especially inflation. Canadian CPI hit 4.4% in October, but the Bank of Canada is pressured to retain the interest rate in the status quo so as not to cut short its current expansion. 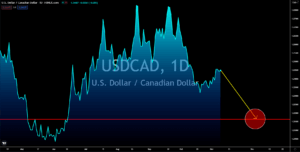 New Zealand is spotting signs of recovery in the retail sector. The country’s Electronic Card Retail Sales, occupying a big chunk in the entire sector, jumps 10.1% MoM in October. This is higher than the revised 1.0% result reported in September. Meanwhile, the year-over-year measure is still in the red after coming at -7.6%. Nevertheless, this is better compared to the previous month’s -14.9% stall. The majority of the recent improvement came from the NZ services sector which benefited from the country’s reopening. Restaurants, shopping centers, and entertainment hubs have reported an impressive spike in foot traffic amid the sudden influx of consumers on physical stores. Moreover, grocery items and food purchases have contributed to the strong October performance. Currently, New Zealand is hosting the virtual Asia Pacific Economic Cooperation Summit (APEC). The event will discuss economic and political issues in the region, including the ongoing supply disruption. 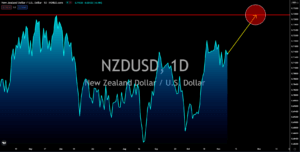 The National Australia Bank’s Business Confidence Index surged to 21 points in October. This is a significant increase compared to the previous month’s 13 points and also the highest since April 2021. The actual result sat far off from the lukewarm territory which means that business owners are optimistic about the current affairs of trade. This uptrend is expected to be confirmed by the release of the Westpac Consumer Sentiment which will be up for viewing on November 09. The measure sat in the negative territory last month after coming at -1.5%. It has been alternating the red and green marks in the past months, failing to show sustained growth in the sector. This is due to the reemergence of covid infections in the country’s most important business hubs, which includes the capital Canberra. Nevertheless, the Reserve Bank of Australia noted that recovery is already seen all across the board. This ignites expectations on a rate hike amid inflation woes. 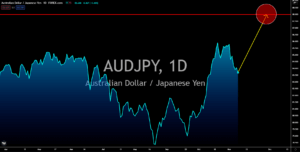 Another confirmatory data on the United States’ inflation battle will be released on November 09. The country’s Producer Price Index for the month of October is forecasted to climb up further to 8.7%. This follows the previous period’s 8.6% year-over-year hit which came as a multi-year high. In comparison to the same period in 2019, the PPI then was kept steady at only 1.1%. Meanwhile, the monthly measure is not faring any better and is expected to grow to 0.6%. This is yet again higher than September’s 0.5% growth rate. In a survey conducted by the Federal Reserve last month, consumers noted that they expect inflation to linger longer than the central bank claims. Likewise, citizens forecast that the problem will take a hit on their finances as prices of food and fuel skyrocket to record-highs. Nevertheless, the Fed recently vowed to take a tougher stance on its bonds purchasing program. This might extend to a surprise benchmark rate hike, analysts say. 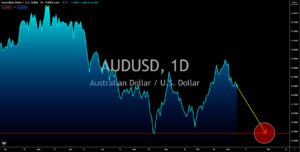