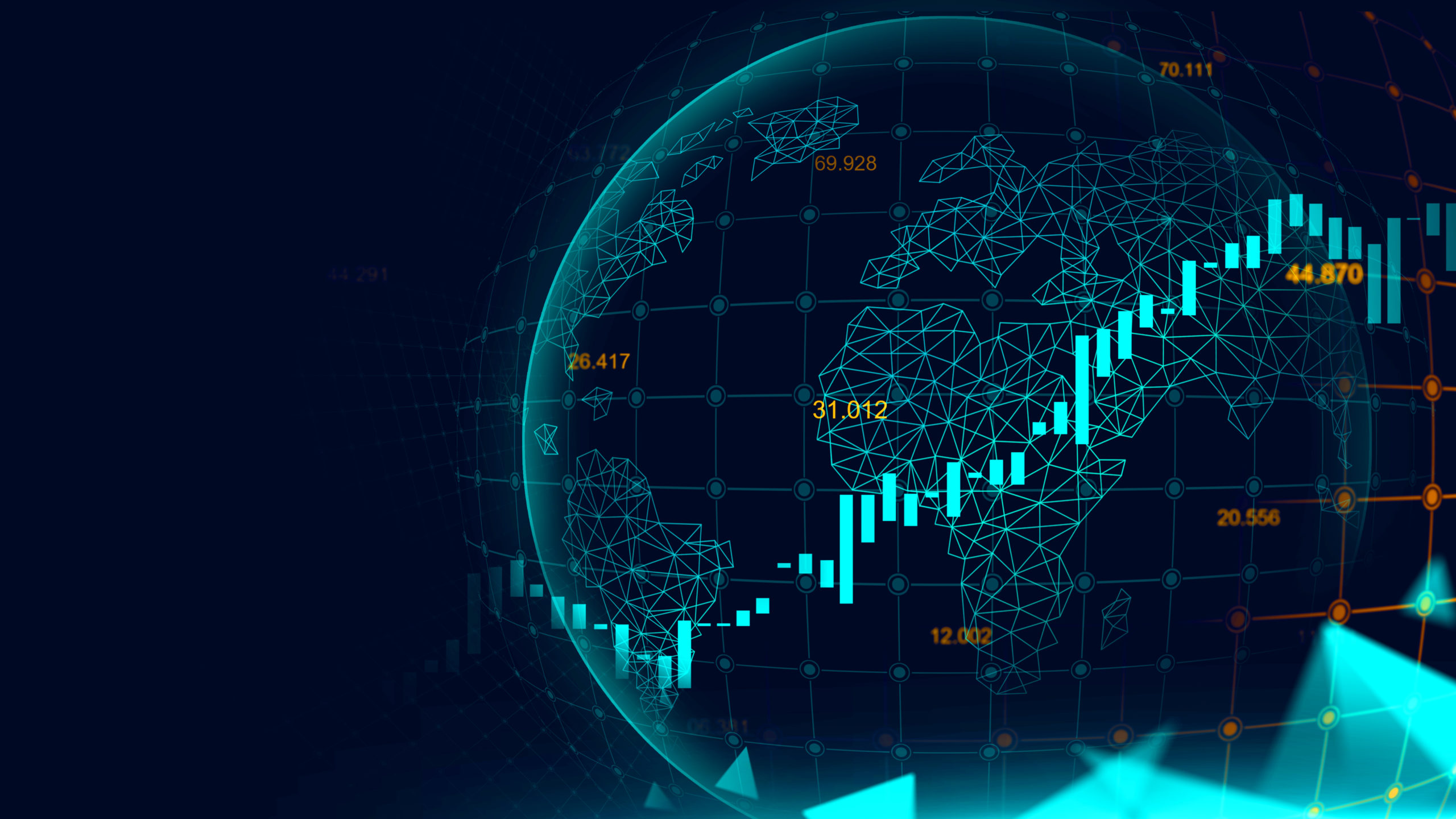 The euro currency will continue its strength with stable growth forecasts for Germany, France, and Italy’s PMI reports. Expectations were 56.6 points, 50.9 points, and 53.5 points, respectively. Among these countries, only Italy’s report is expected to improve slightly while Germany and France are expected to deliver the same figure they had for August’s report. Meanwhile, the Purchasing Managers Index report for the entire Eurozone is expected to retain the 53.7 points figure for the month of September. On the other hand, Czech Republic’s economy is also seen recovering from the pandemic. The government incurred a deficit of 230.3 billion Czech crowns to support the local economy. Also, the Czech Parliament approved raising the budget gap up to 500 billion crowns for 2021. However, the recent announcement that the country will be placed in a state of emergency is expected to make investors sell their holdings of Czech koruna. 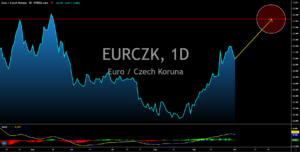 Despite the pandemic, Hungary continues to outperform its peers in the European Union. Hungary’s unemployment rate for the June to August (3 months) period recorded 4.6% growth. This was one of the lowest figures for the entire Europe. Aside from that, wage increase was still strong, giving consumers more purchasing power in the middle of the coronavirus pandemic. Wage earners in the business sector saw an increase of 11.5% YoY in their salaries. The public sector, on the other hand, also recorded a double digit increase of 10.4% YoY. Meanwhile, the government-initiated increase in minimum salary by 8.0% in January also helps individuals to cope up during the lockdown. In the US, most analysts are expecting the initial jobless claims to add 850K, lower by 20K when compared to its last week’s report. Despite this optimistic outlook, investors were abandoning the US dollar with the looming 2020 US Presidential Election. 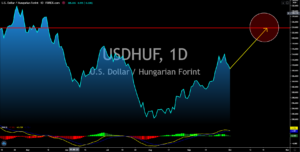 In just a month, the US will either have the same president for the next four (4) years or elect a new one. The 2020 US Presidential Election will be held on November 03. Within the remaining days before the election, investors should expect volatility with the US dollars. Meanwhile, investors should focus on the actual figures for this week’s initial jobless claims report. Analysts were expecting an additional 850K claimants, which is below the previous week’s 870K figure. As for Mexico, investors and traders should expect a strong peso in the coming days. According to Fitch Ratings, the nonfinancial public sector only incurred a 0.2% deficit on the gross domestic products (GDP) compared to 0.6% expectations year-to-date. In total, the government is expected to incur 4.8% for the fiscal year 2020. The weak debt financing was due to its high liquidity brought by the recent surge in crude oil prices from -$37.63 in April 20 to today’s current price of $39.90. 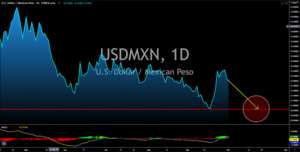 Norway’s recently published Manufacturing PMI report will drive the USDNOK pair lower in coming sessions. The recorded figure for today’s report was 50.3 points, the highest and the first time that the figure surpassed the 50-points benchmark. A recent report from the country’s top business lobby also said that economic contraction is far better than expectations four (months ago). The group improved their GDP forecast for mainland Norway from 6.5% in May to just 4.2%. In addition to this, the Confederation of Norwegian Enterprise, known locally as NHO, sees GDP expanding by 3.0% in 2021 and 2.8% by 2022. Meanwhile, the country’s central bank forecast was more modest with 3.6% contraction and a 2021 growth of 3.7%. Investors are also anticipating a possible free trade agreement between Norway and China before the year ends. Once an agreement is reached, this will save Norway an 8.0% import duty for most of its products. 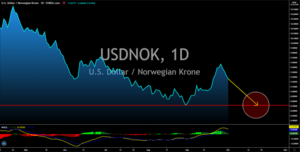