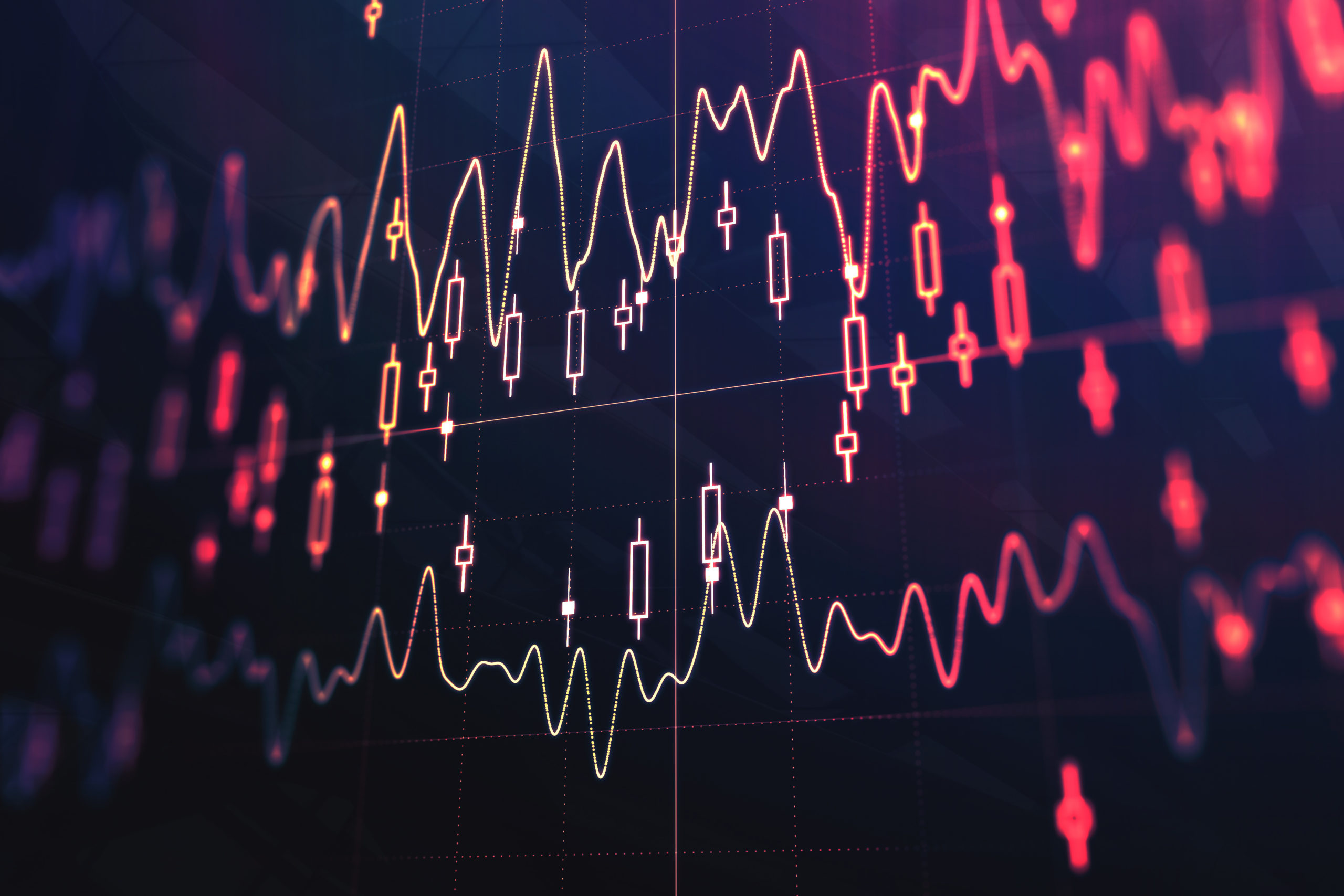 Investors are expecting a continued sell-off of the Australian dollar in the coming weeks. The reason for this was the disappointing results of Australia’s labor market. The unemployment rate for the month of September increased to 6.9% from 6.8% prior. Meanwhile, employment change for the same month posted a figure of -29.5K. This was the country’s first negative figure for the past four (4) months. In addition to this, the participation rate was stagnant at 64.8%. Another worry by investors was the Melbourne Institute’s inflation expectations. On Wednesday’s report, the agency expects inflation to soar by 3.4% over the next 12 months. The Reserve Bank of Australia’s (RBA) target was between 2.0% to 3.0%. On the other hand, New Zealand’s candidates for premiership promised to add more jobs to the economy. The RBNZ, NZ’s central bank, supported these efforts as they reduced their offshore holdings and distributed it in the local economy. 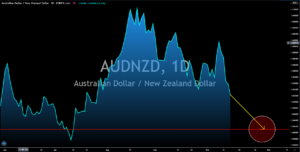 The overall weakness in Germany and France will drag the eurozone. Both MoM and YoY CPI reports, actual and forecast, from the EU’s economic powerhouses showed a slowdown in consumer spending. On Tuesday, October 13, Germany posted -0.2% result from -0.1% figure last month for its MoM while YoY recorded -0.2% growth. The prior report showed no improvement at zero percent. Meanwhile, France will be publishing the results for the same reports this Thursday, October 15. The CPI MoM expectations was -0.5% and 0.1% for its YoY report. The figures from last month were -0.1% and 0.2%, respectively. For Brazil, the improvement in its service sector growth will drive the demand for the Brazilian real. The YoY result was still sitting in the negative territory at -10.0%. Despite this, the figure was already half the negative figure it posted three (3) months ago of -19.5%. Meanwhile, the MoM report published a positive growth for the past three (3) consecutive months. Yesterday’s figure was 2.9% from 2.6% a month prior. 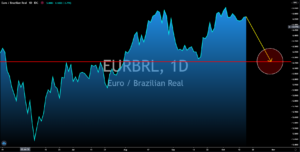 Analysts are worried that Brazil might follow the growing number of countries who are experiencing recession due to COVID-19. In Q2, the country entered a historical low after its gross domestic product (GDP) fell by 9.7%. This was the steepest decline in GDP since recording for the country’s GDP began in 1996. The manufacturing sector was the most affected by the pandemic with a 12.3%. However, the service sector of the country saw some strength in its latest report. MoM growth was 2.9% which confirmed the sector’s continuous growth following the 2.6% rise in the prior month. On the other hand, the United Kingdom’s labor market, a major indication of economic growth, showed disappointing results. The 4.5% unemployment rate on Tuesday’s report, October 13, was the highest number for the past four (4) years. Meanwhile, employment change was -153.0K. In Q2, labor productivity was down by -2.0%. 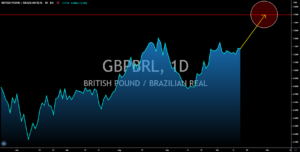 All eyes were now on the United States as the country is set to report that much anticipated weekly initial jobless claims report. For this week’s figure, analysts are anticipating a lower number of claimants. 825.0K was the latest projection by analysts which would be 15.0K lower from the previous week. However, investors are skeptical with the projections given that estimates from September to date have 2 out of 6 accuracies. This means that there is a higher chance that the actual figure for this week’s report will be higher than the projected 825.0K. Meanwhile, Mnuchin and Pelosi are yet to announce if there will be any negotiations for the proposed $2.2 trillion additional stimuli. The US government and the Federal Reserve cumulatively injected $6.6 trillion into the economy due to the pandemic. However, the high unemployment rate, high corporate bankruptcies, and stagnant growth of America will need another monetary injection.