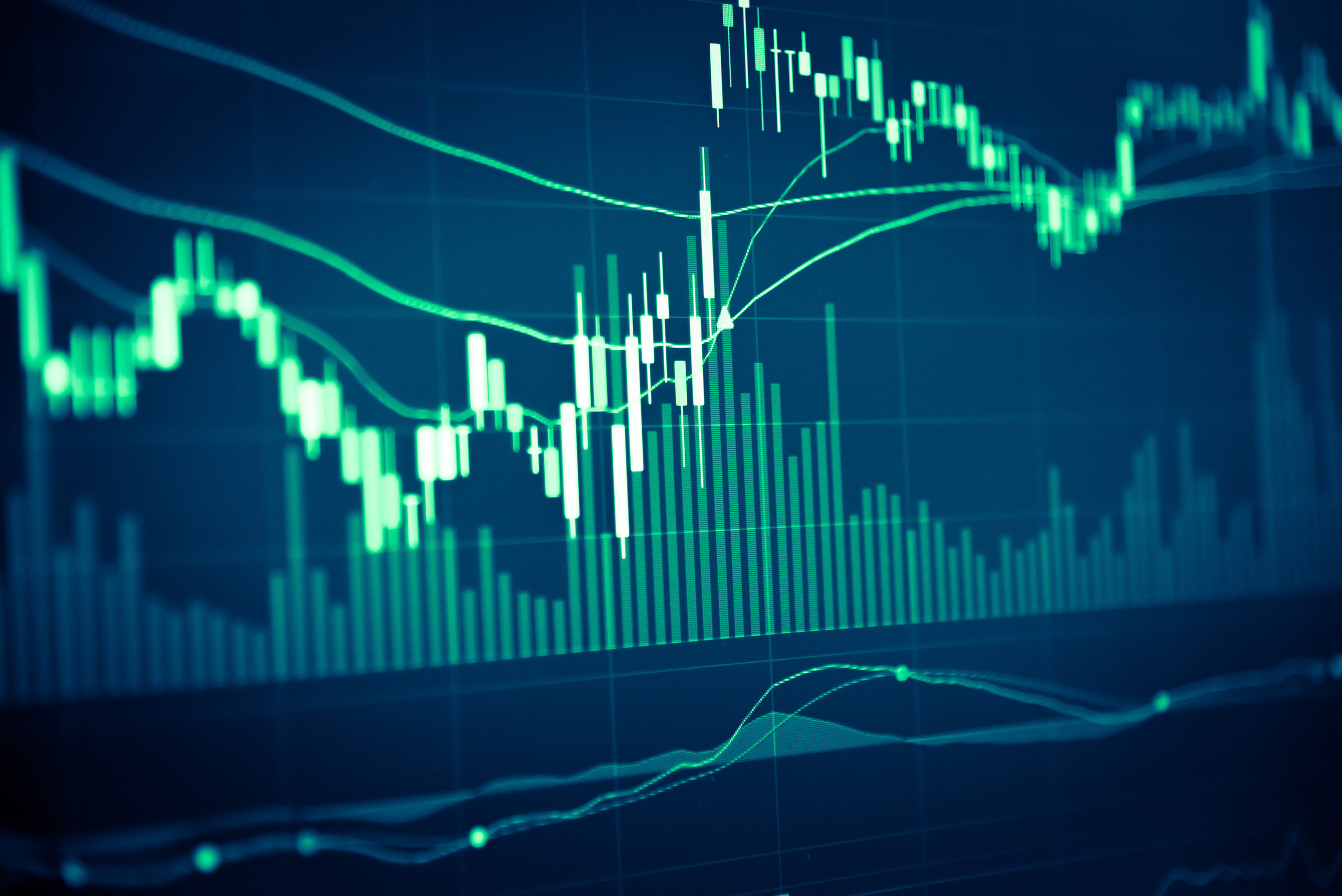 A major sell-off in the US dollar is expected in the next five (5) days. The reason for this pessimistic outlook on the greenback was the disappointing initial jobless claims report on Thursday, October 15. On the data provided, the number of claimants this week jumped to 898K from 845K a week ago. It also failed to beat analysts’ estimates where they expected the report to publish 825K result. However, analysts warned that this might just be the start. They are pointing to President Trump’s postponement of negotiations for the next stimulus package until the election is over. That means no additional support for businesses which, in turn, will retrench more employees to keep their operations running. On the other hand, the International Monetary Fund (IMF) improves its 2020-2021 outlook for Romania. The projected decline in the country’s GDP was now expected to be at 4.8% from 5.0% forecast back in April. 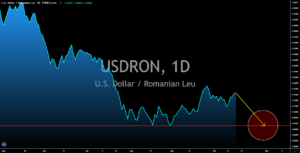 Norway proves to manage the global uncertainty better than the rest of the world. On Thursday’s report, October 15, the country said it made a $44 billion profit in Q3 alone. Norway’s $1.16 trillion sovereign wealth fund, which owns 1.5% all global stocks, made a substantial return from its investments in US stocks, particularly in Tesla. Since the March 2020 low, the electric automobile company owned by Elon Musk has made a 521.37% return to its shareholders. The profit made from SWF was greater than the total withdrawal of $37 billion that the Norwegian government made to support the local economy. This means that more investors are expected to increase their holdings of the Norwegian kroner and stocks in the coming months. On the other hand, the European Union failed to deliver their promise of a robust recovery following the end of the regional lockdown. This, in turn, will push the single currency lower. 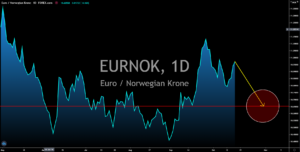 The International Monetary Fund has downgraded Germany and Hungary on their latest report. The financial institution sees Germany contracting deeper than initially forecasted. The 2020 GDP growth of Germany is now expected to decline by 5.4% from 4.2% expectations back in April. Furthermore, the IMF sees the largest economy in Europe recovering its losses from the pandemic at the end of 2021. This means that recovery for Germany is slower than expected and might take more time compared with other EU member states. 2021 GDP is expected to expand by 4.7% from 5.8% prior forecast. Meanwhile, the economic improvement by 2022 was only 2.7%. The same is true for Hungary which the International Monetary Fund has downgraded its 2020 GDP from 3.1% contraction to 6.1%. Economic expansion for 2021 was also reduced from4.2% to 3.9%. The game  changer for Hungary was China’s investment in the country as part of the BRI. 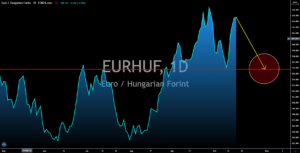 Russia is expected to play a major role in the energy market in the coming months. By 2021, Russia will hold the rotating leadership in the Arctic Council. Climate change has made the arctic a valuable territory for countries in the north. Researches said that the arctic holds 33% of the world’s gas reserves, which is essential to Russia as it plans to expand its liquified natural gas exports to Europe. The Nord Stream 2 project, a pipeline to transport Russia’s LNG products to Germany, is now 93% complete. Aside from this, Russia is expected to support the global airline industry by providing cheap oil products once Nord Stream 3 is completed. Also, Russia just recently resumed its flights to Japan, Cuba, and Serbia. On the other hand, Germany’s economy is failing to meet its recovery expectations. This was amid the second wave of the coronavirus. The daily cases of the deadly virus in the country is now above 5,000. 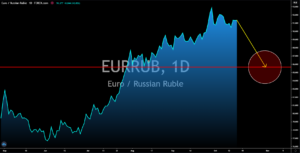