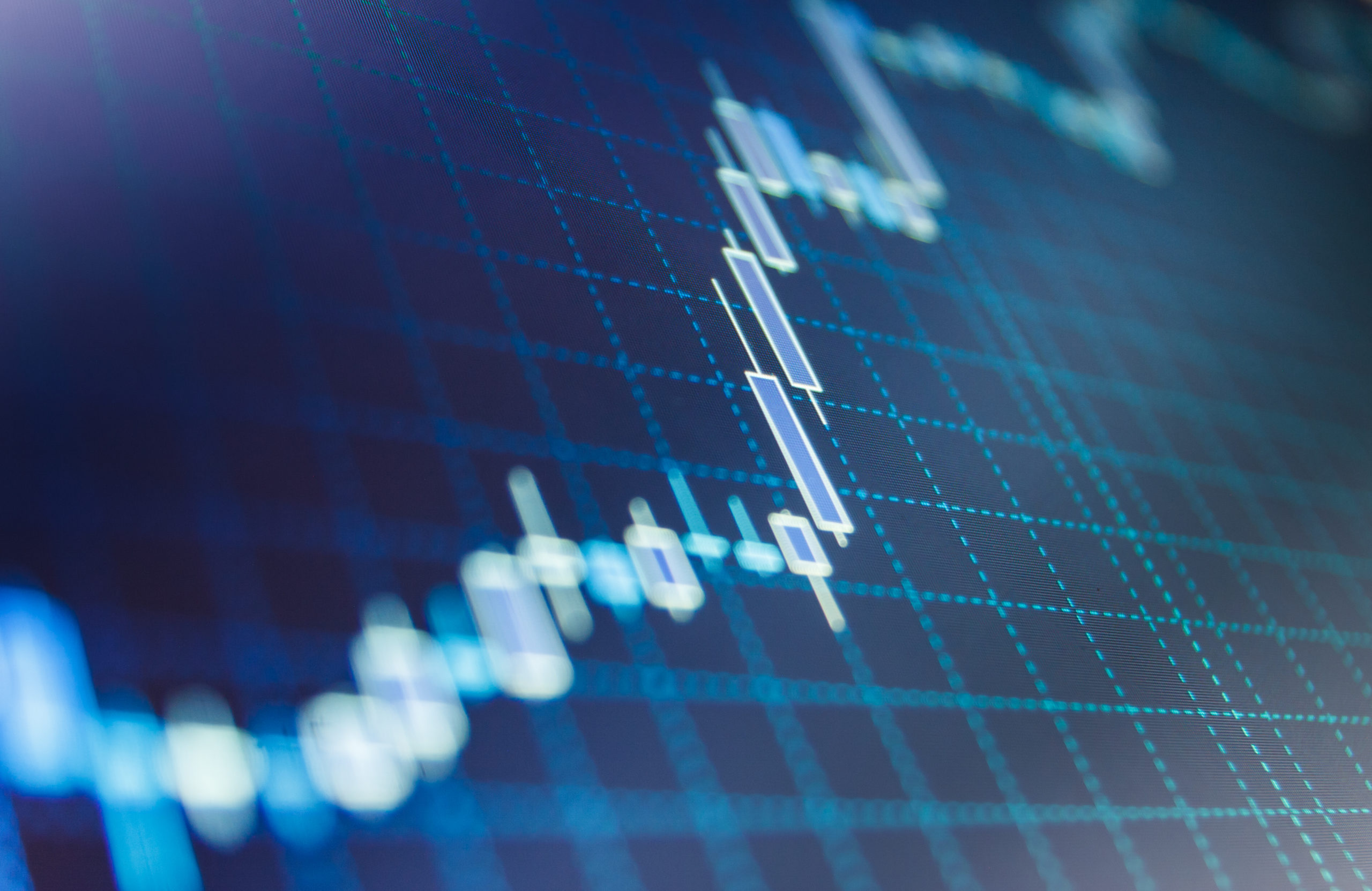 Poland beat analysts’ expectations on CPI reports last week and investors are anticipating the same positive results on Monday, October 19. The country posted a 0.2% growth on Consumer Price Index MoM for the first half of October last Thursday. This easily outshined the previous bimonthly report on which monthly CPI declined by -0.1%. Meanwhile, the YoY report grew by 3.2%, also higher from last report’s result of 2.9% growth. This positive streak in Poland’s reports are expected to continue for the third week of October. The corporate sector wages along with the employment growth are expected to publish 4.1% and -1.5% results, respectively. Both of which are higher than their previous figures. On the other hand, the EU’s second largest economy showed disappointing figures on its CPI reports last week. Figures came in at -0.5% and 0.00%, respectively, lower than the previous results of -0.1% and 0.2%. 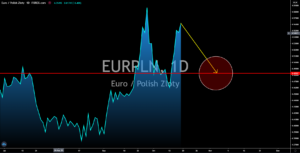 The single currency will continue to underperform in the coming sessions. Both Germany and France continue to disappoint investors with their lower-than-expected results. France’s CPI MoM and YoY both recorded lower figures than their prior reports. Meanwhile, analysts gave a gloomy outlook for the EU’s largest economy. Germany is now expected to contract by 5.4% this 2020, higher than the 4.2% forecast in April. Aside from that, Germany will have a slower recovery in 2021 as projections were revised from 5.8% expansion to just 4.7%. Moreover, Germany’s economy is expected to expand by 2.7% in 2022. On the other hand, Sweden recorded a lower unemployment rate for the third consecutive month. Unemployment in September was 8.3%. The highest result for the report over the course of the coronavirus pandemic was in June when it recorded 9.8% unemployment rate. 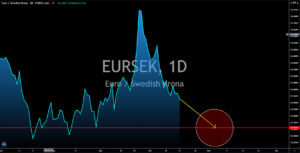 Germany’s failure to deliver the expected robust recovery in the country’s economy will spell trouble for the single currency in the coming weeks. In April, analysts made a forecast for the EU’s largest economy to contract by 4.2% for fiscal 2020, which was lower compared to the US. Aside from that, investors cheered the expected 5.8% expansion by the following year. This means that the growth next year will be bigger than the current financial year. Six (6) months following these projections, however, things started to get worse for Germany and is now only expected to grow by 4.7% in 2021. The decline for fiscal 2020, on the other hand, will be 5.4%. This means that it will take another year for Germany to recover from the pandemic. Meanwhile, Czechia is strengthening its relationship to China which could help its economy to bounce back faster. Among the developed economies, only China is expected to record a positive growth this 2020. 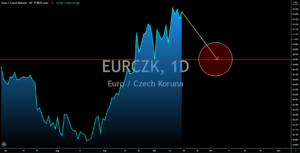 The US initial jobless claims report is expected to trigger a sell off in the US dollar. On Thursday, October 14, the weekly report for claimants of unemployment benefits rose by 898K. This was the largest increase in the report since the last week of August. Analysts are already anticipating this increase following the refusal of President Trump to negotiate the new stimulus bill until the election is over. In total, the US government and the Federal Reserve injected $6.6 trillion in the local economy. The lack of vaccine and support from the federal government, however, is pushing businesses to continue to retrench their employees. Currently, there is a $2.2 trillion stimulus bill pending for approval. Aside from this, the industrial and manufacturing production reports both posted disappointing results. Figures came in at -0.6% and -0.3%, respectively. Both of which were lower than their previous results of 0.4% and 1.2%. 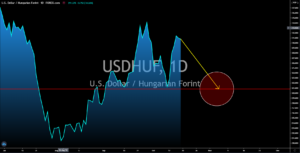