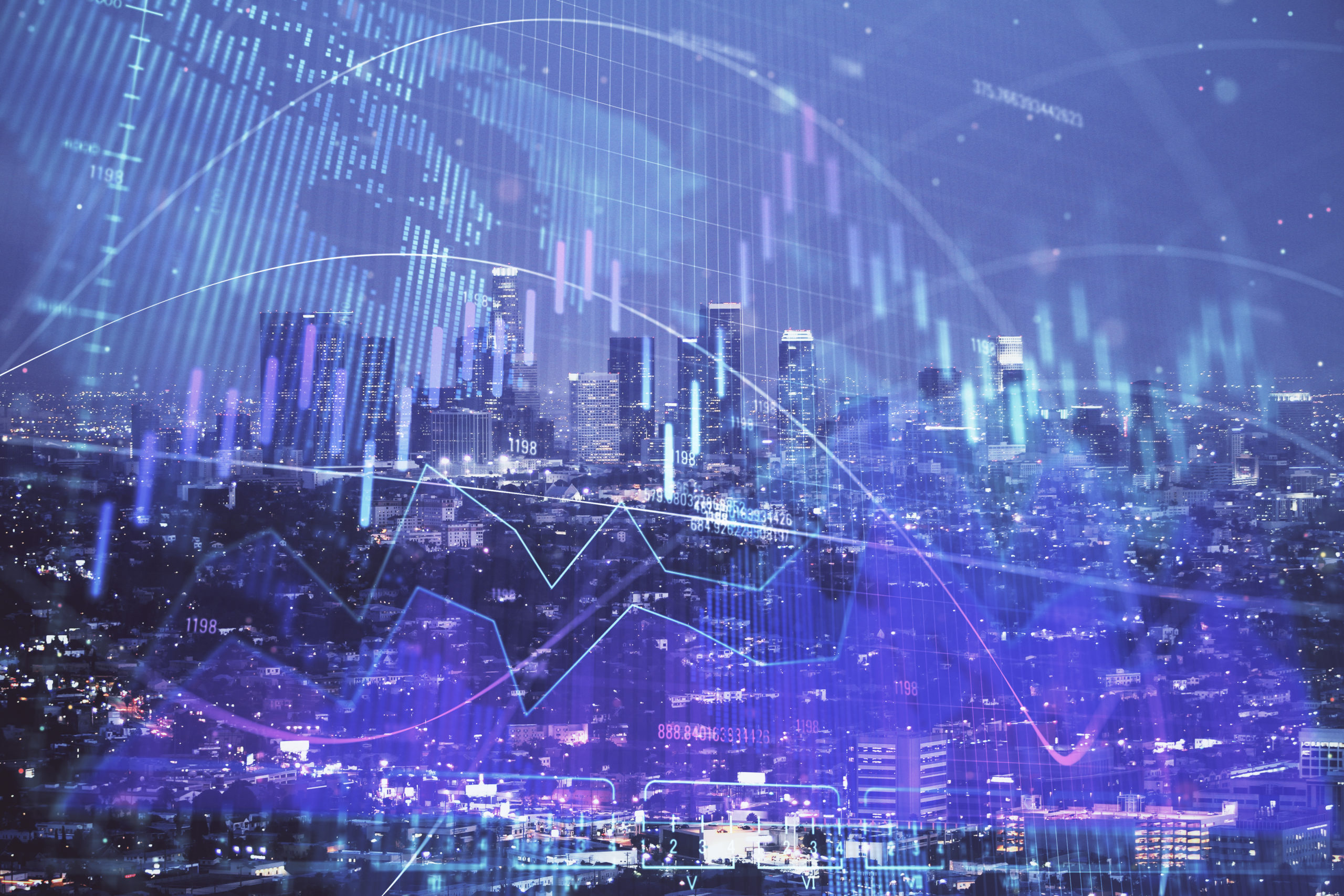 The United States ended the third quarter with a -31.4% economic contraction. Many analysts believed that the current stimulus program of the US government and the Fed will not be enough to cover these losses. Hence, they are expecting the US Senate to back the $2.2 trillion economic aid bill by the House of Representative. However, further stimulus will send the value of the US dollar lower. On the other hand, the positive data from Poland yesterday, October 01, confirms the continued downward movement in the USDPLN pair. Consumer Price Index (CPI) YoY rose by 3.2%, higher than the 2.9% expectations and from the 2.9% record for August. Moreover, the Standard and Poor’s upgraded the country’s economic outlook for the fiscal year. The credit rating agency now expects the country to contract by 3.4%. The prior reading was around 4.0% for 2020. Furthermore, the economy is set to rebound by 4.5 percent in 2021. 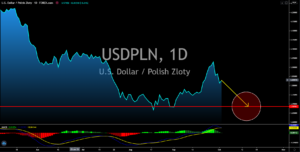 The US dollar will see a huge decline in its value in the coming weeks. Yesterday, October 01, the US initial jobless claims report saw its weakest figure since the pandemic began in the third week of March. Claimants for the week rose by 837K compared to 850K expectations. This figure is even lower when comparing it to the previous record of 873K. However, analysts are expecting this positive result to be overshadowed by Trump’s recent tweet. The POTUS and the FLOTUS tested positive for COVID-19. Also, the positive news in Sweden will help the krona to drag the US dollar in the next trading sessions. The country’s Manufacturing PMI report continues to publish better-than-expected results. For the month of September, the number recorded was 55.3 points, up from 53.8 points in August. Aside from that, international student admissions recorded a 13.0% increase for the year 2020. This was amid the ongoing COVID-19 pandemic. 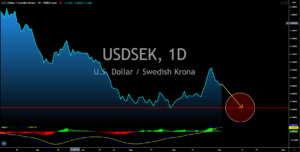 The USDZAR pair will see some new highs in the next sessions. The catalyst for the renewed weakness in the South African rand were the increasing supply of M3 and weak private sector credit. The supply of money in the local economy increased by 10.86 percent. The increase was supposed to be positive for the economy as more money will be available for distribution. However, the weak borrowing from the private sector will counter the purpose of increasing M3. Credit from the private sector only increased by 3.87%. This was lower from 4.90% expectations and from its July’s record of 5.12%. South Africa’s Manufacturing PMI report also posted positive data of 58.3 points for yesterday’s report. This was the highest recorded figure for South Africa’s Manufacturing PMI since reporting began in March 2012. The US dollar, on the other hand, will experience weakness against other currencies due to Trump testing positive of COVID-19. 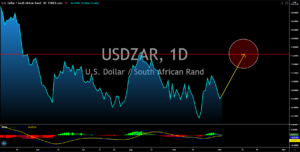 Russia was among the countries who are continuously decreasing their holdings of the US dollar. Yesterday, October 01, it was reported that Russia’s USD reserves dropped by $10.2 billion from $590.9 billion to $580.7 billion in just a week. Meanwhile, it has the second largest purchase of gold this year of around 900,000 ounces of gold. In total, gold holdings represent 20.4% of Russia’s total reserves. This, in turn, will attract investors as Russia had a strong liquidity portfolio. The news that Trump was infected by the deadly virus could reverse back the trend in the USDRUB pair. Aside from that, the uncertainty with the US economy, particularly in the additional stimulus, could prevent USD’s rally. Currently, the House of Representative already approved $2.2 trillion in stimulus. However, analysts argued that if Trump’s health deteriorates, the government might decide to add further stimulus. This, in turn, will be bad for the greenback. 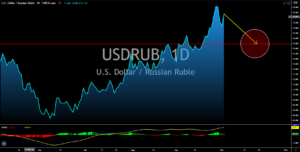