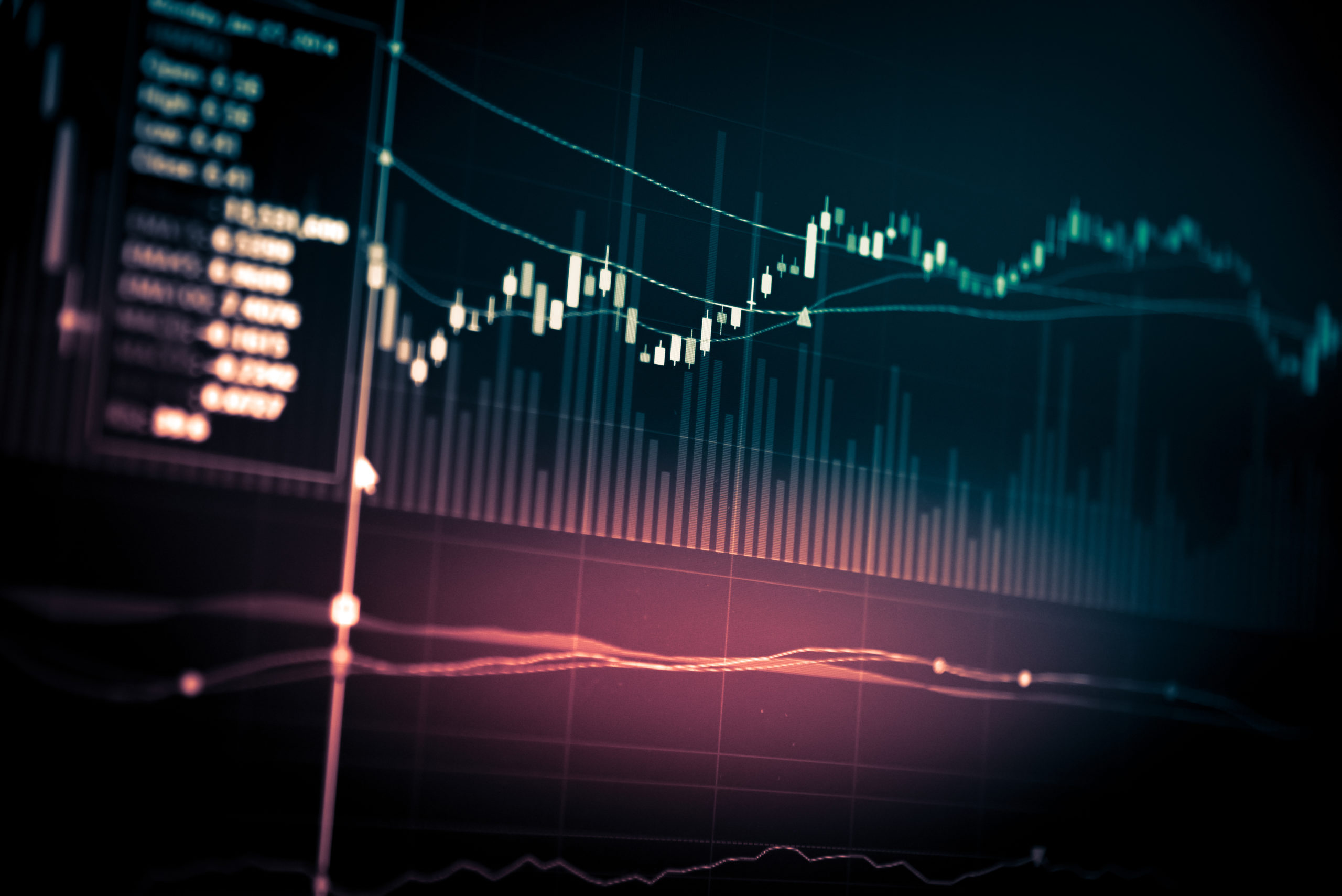 New reports this week showed support for the recent strength of the Mexican peso. On Monday, October 19, the second-largest economy in Latin American published its inflation rate for the first two (2) weeks of October YoY. The result was a 3.99% increase in inflation fueled by the rising oil prices and raw goods. This figure was the highest end of Mexico’s inflation target of +-3.0 annually. Meanwhile, the previous report was recorded at 3.93%. Mexican Finance Minister Arturo Herrera also said on Monday that he is in talks with International Monetary Fund Director Kristalina Georgieva. The two (2) discussed extending the country’s credit line which, in turn, will reassure investors of the current economic health of Mexico. On the other hand, investors are worried about the uncertainty in the United States. They are primarily concerned with the increasing US-China tension, the US elections, and the $2.2 trillion stimulus negotiations. 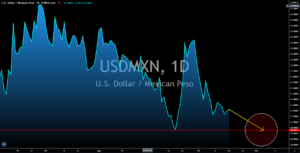 Only two (2) weeks remain before the US is set to elect its new leader for the next four (4) years. Investors are expected to refrain from adding more positions in the US dollar within this duration as volatility and uncertainty will dominate the global market. If Trump wins, investors should expect less additional stimulus. In total, the US government and the Federal Reserve added $6.6 trillion liquidity in the market during the pandemic. Their main target was to support local businesses to employ more people. On the other hand, Biden is more concerned with people rather than businesses. His democratic ally, House Speaker Nancy Pelosi proposed a $2.2 trillion stimulus that is still pending. As a result of pending negotiations for the stimulus bill, the initial jobless claims report from last week surged to 898K, the highest in six (6) weeks. Analysts are anticipating higher figures over the next two (2) weeks until the election is over. 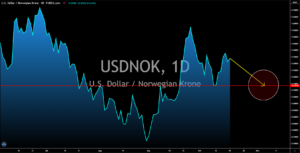 Poland posted three (3) reports since Friday, October 16, and all of them beat their prior results. The country’s Core Consumer Price Index (CPI) YoY recorded a 4.3% growth for the month of September. This was higher than the 4.2% expectations and from its previous result of 4.0%. This indicates the confidence that consumers have over Poland’s economy. In addition to this, corporate sector wages had their highest figure of 5.6% since the pre-pandemic level of 6.3%. A trend in the country’s employment growth also shows that Poland’s labor market will recover before the end of 2020. On the other hand, the US reports for Building Permits and Housing Starts are expected to post positive figures of 1.520 million and 1.457 million, respectively, in today’s report. However, the strength of the housing market worries analysts as this could lead to a potential market crash. During the 2008 recession, the housing market triggered the economic collapse. 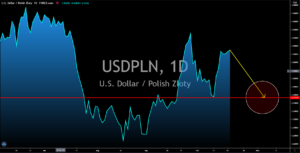