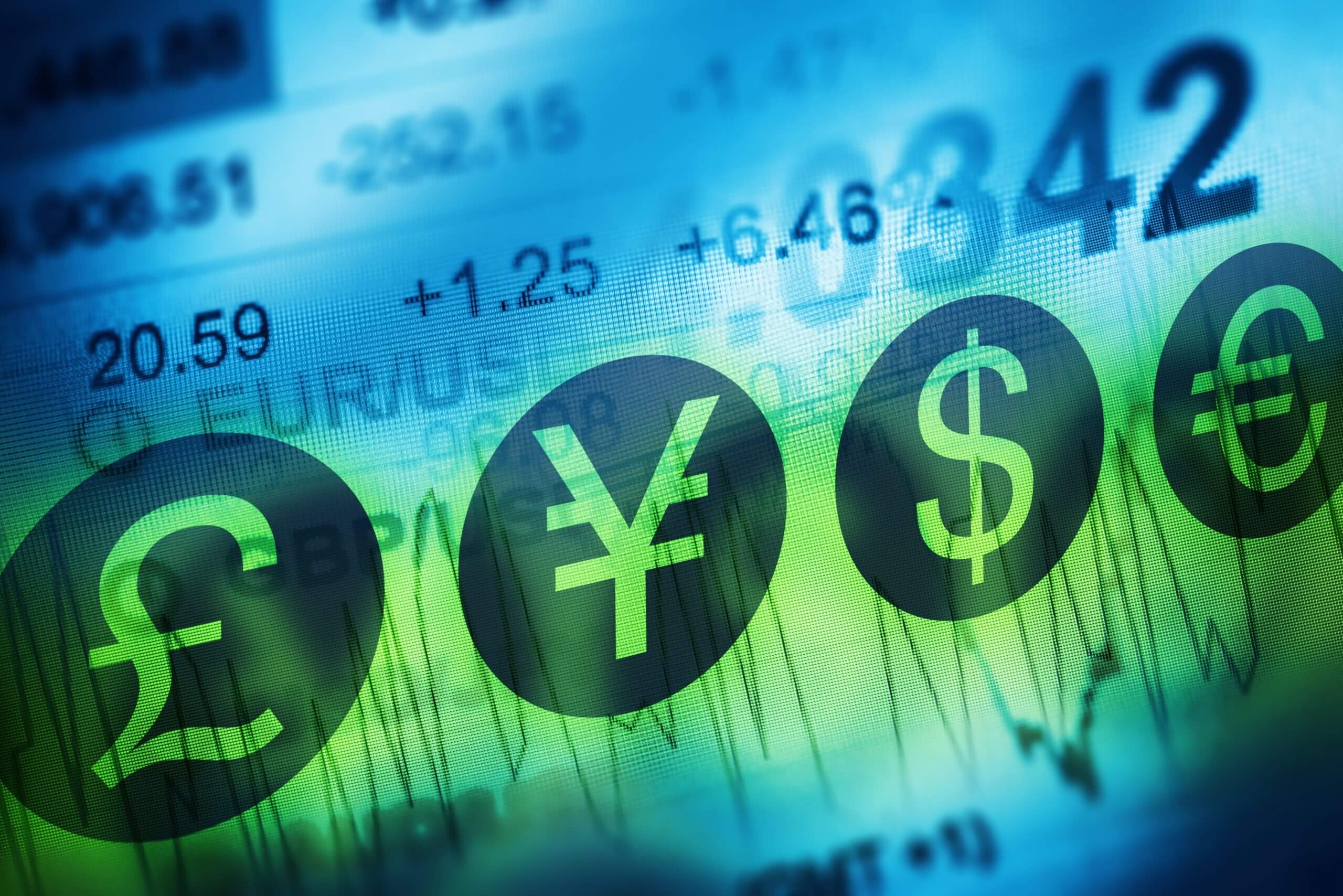 The low interest rate is driving the housing market higher, which, in turn, is helping the American economy. The Federal Reserve slashed 150 basis points on its benchmark interest rate in March due to COVID-19. This made mortgage for new houses lower. Thus, since its May 2020 low, the number of new houses and building permits in the United States rose by a third. In Tuesday’s report, October 20, Housing Starts report posted 1.415 million new construction of residential buildings. Meanwhile, building permits added 1.553 million on its report. These figures were higher than their prior report for the month of August at 1.388 million and 1.476 million, respectively. In other news, Sweden officially banned China’s Huawei and ZTE on future projects for 5G network infrastructures. Major players in the Fifth Generation network are Sweden’s Ericsson, Finland’s Nokia, and America’s Qualcomm. 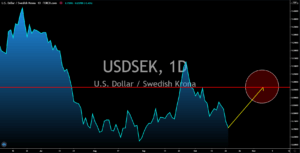 The South African Reserve Bank (SARB) on Tuesday, October 20, said that Africa’s largest economy is on track towards economic recovery. A leading business cycle indicator showed a 3.7% growth for the month of August, the highest growth in a decade. Analysts are also anticipating higher figures for SA’s upcoming reports after President Cyril Ramaphosa unveiled a new plan to further expand the economy in the coming months. The government said its cooperation with business and labor leaders will result in a $60 billion opportunity and will create 800,000 in the next four (4) years. South Africa’s exposure to China could also help the economy to recover from the pandemic. Among the developed economies, only China is expected to post positive growth for the fiscal year. For Q3, the second-largest economy in the world said it grew by 4.9%. Meanwhile, expectations for annual GDP is 2.0%. 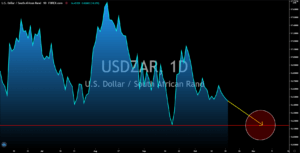 Despite the uncertainty in the US economy, investors are still expected to push the USDRUB pair higher in the following days. Russia published several reports on Tuesday, October 20, that reflect the current economic status of the country. Russia’s unemployment rate for the month of September was 6.3%, slightly lower from the prior month’s 6.4% result. However, this figure is still high compared to its pre-coronavirus level. Due to the high unemployment rate, the country’s real wage growth YoY report only grew by 0.1%. This, in turn, resulted in a lower retail sales report. The decline of -3.0% in the report suggests that Russia will not recover anytime sooner. The International Monetary Fund (IMF) is anticipating a 4.6% contraction in Russia’s GDP for the fiscal year before rebounding by 3.9% in 2021. As for the country’s GDP Monthly YoY report on Tuesday, the economy contracted by -3.3% in September. 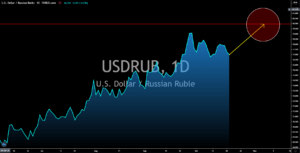 The second wave of coronavirus in Europe is threatening to strip Swiss franc of its status as a safe-haven currency. New measures have been implemented by some European countries following the surge of local transmissions in their respective territories. As for Switzerland, it is now requiring citizens to wear face masks in closed public places. In yesterday’s briefing, the Swiss health authorities recorded 3,008 new coronavirus infections. A tougher restriction could mean more trouble for Switzerland’s economy. On Tuesday’s report, October 20, the country posted its trade balance report of $3.279 billion for September which is lower than the $3.583 billion in August. Another reason why investors should be bearish with the Swiss franc was the latest investigation by America on SNB. The US treasury said the Swiss National Bank intervened by injecting $90 billion worth of Swiss franc in the local economy to prevent the currency from rising.