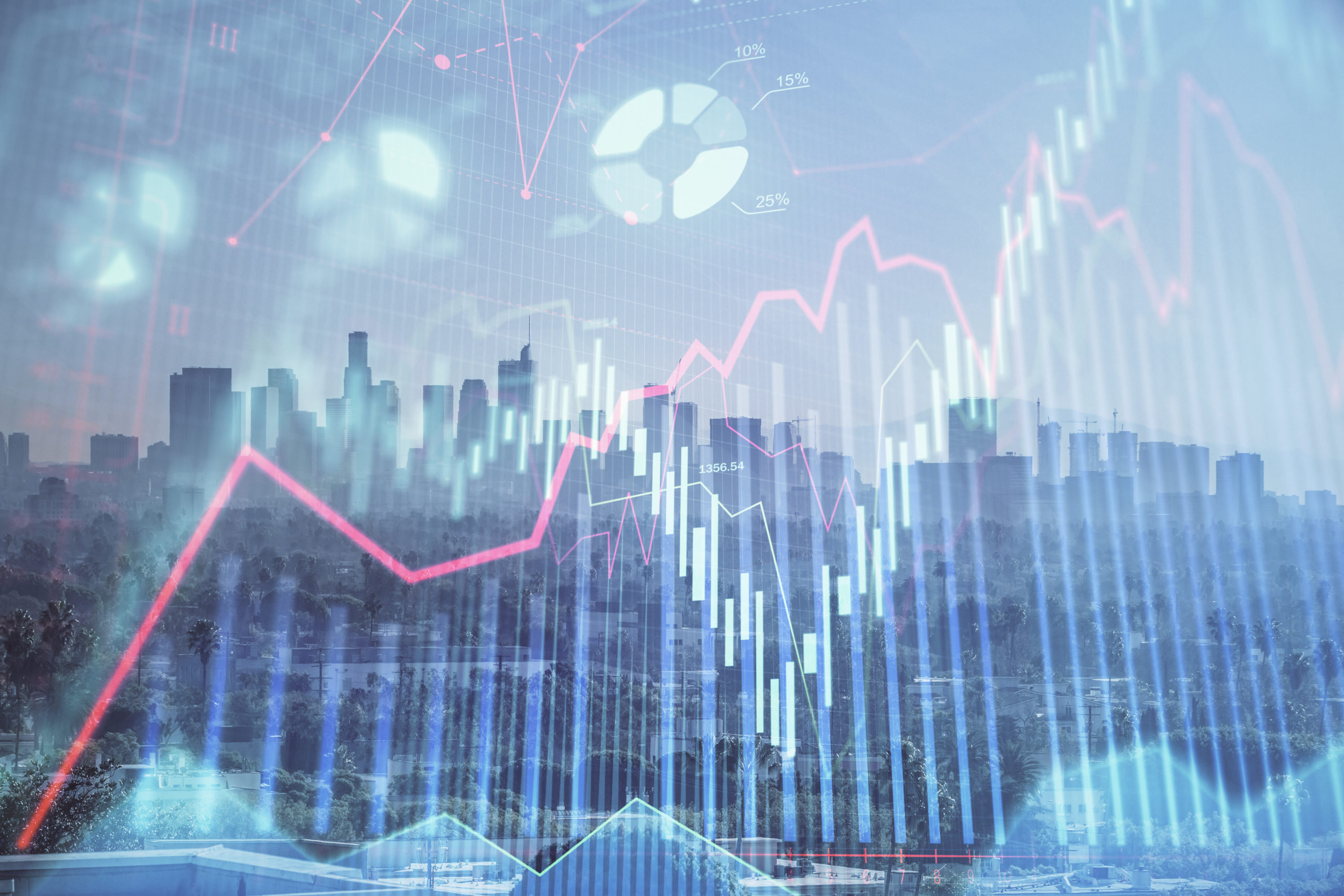 Investors of the US dollar are looking forward to today’s initial jobless claims report. In last week’s result, the number of people filing for their unemployment benefits climbed by 898,000. This was the report’s highest weekly addition for the past six (6) weeks. Analysts are now expecting for this week’s report to add fewer individuals at 860,000. However, investors are worried that this target might not be hit as statistics have shown that expectations were only 25.0% accurate on a monthly basis. Despite this, investors should expect a surge in the USDCZK pair. The catalyst for this decline was the recent surge of COVID-19 cases in Europe. On Wednesday, October 21, Czech Republic’s health minister reported the highest single day increase in new cases at 11,984. On the same day, the Czech government ordered the closure of most businesses. Czechia is expected to decline by 6.0% to 8.0 % this 2020. 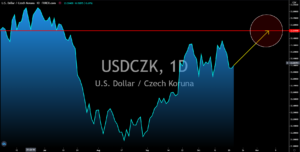 Consumer confidence in Germany fell by -3.1% on Thursday, October 22, with expectations of more economic pain in Europe’s largest economy in the coming months. The reason for this was the continuous rise in coronavirus cases throughout the European region. On the same day as its GfK Consumer Confidence report, health officials in Germany reported more than 10,000 new coronavirus cases in the country. As for its GfK report next month, investors should expect lower confidence based on the historical data. On the other hand, Switzerland is trying a new approach that could potentially help its economy amidst the health crisis. A petition has been raised to grant every Swiss citizen a $8,370.00 one-time bonus. 100,000 signatures from Swiss are needed to call for a national referendum that could possibly make this into a law. Analysts are expecting this initiative to create higher consumer consumption to increase its inflation data. 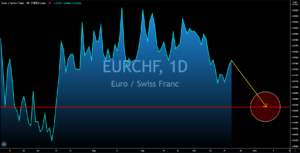 The surging COVID-19 infections in Europe could potentially lead to a higher chance of the UK making more concessions with the EU during Brexit negotiations. Prior to the second wave of coronavirus cases, the UK is already expected to lose around $25 billion in a no-deal Brexit scenario. This means that the UK can choose to lose on some deals with the EU if a Brexit agreement is reached or suffer a financial blow which could be higher than $25 billion in the region ended up having its second lockdown. Meanwhile, the UK’s trade chief is headed to Japan on Friday to sign a post-Brexit trade agreement with Japan. A trade deal with the United States is also expected by analysts next year. In other news, the UK is expected to decline by 3 points in today’s consumer confidence report from -25 points to -28 points. Earlier, Germany already posted its result for the same report where confidence in Europe’s largest economy dropped by -3.1%. 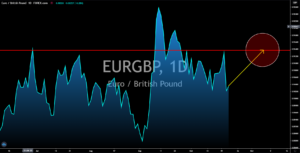 On Thursday’s report, October 22, household confidence in the Japanese economy dropped to its decade low. The figure for the report was -75.6 points in August, which was lower than June’s -71.2 points. Around 60% of those who are surveyed said their income did not chance since the pandemic began in March. Meanwhile, 87.7% said they cut their expenses on leisure activities as they anticipate a weaker economy in the coming months. However, the news that Japan will ease travel restrictions in the country and will resume its flights to China will increase investors, consumer, and household confidence in the months to come. As of writing, Japan has 93,436 COVID-19 cases while China’s number is slightly lower at 91,006. In addition to this, the Japanese government will allow foreign visitors for business purposes who plan to stay in the country for less than three (3) days to enter the country without the need to self-quarantine. 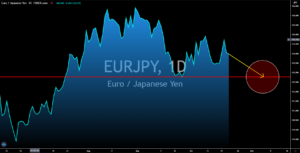