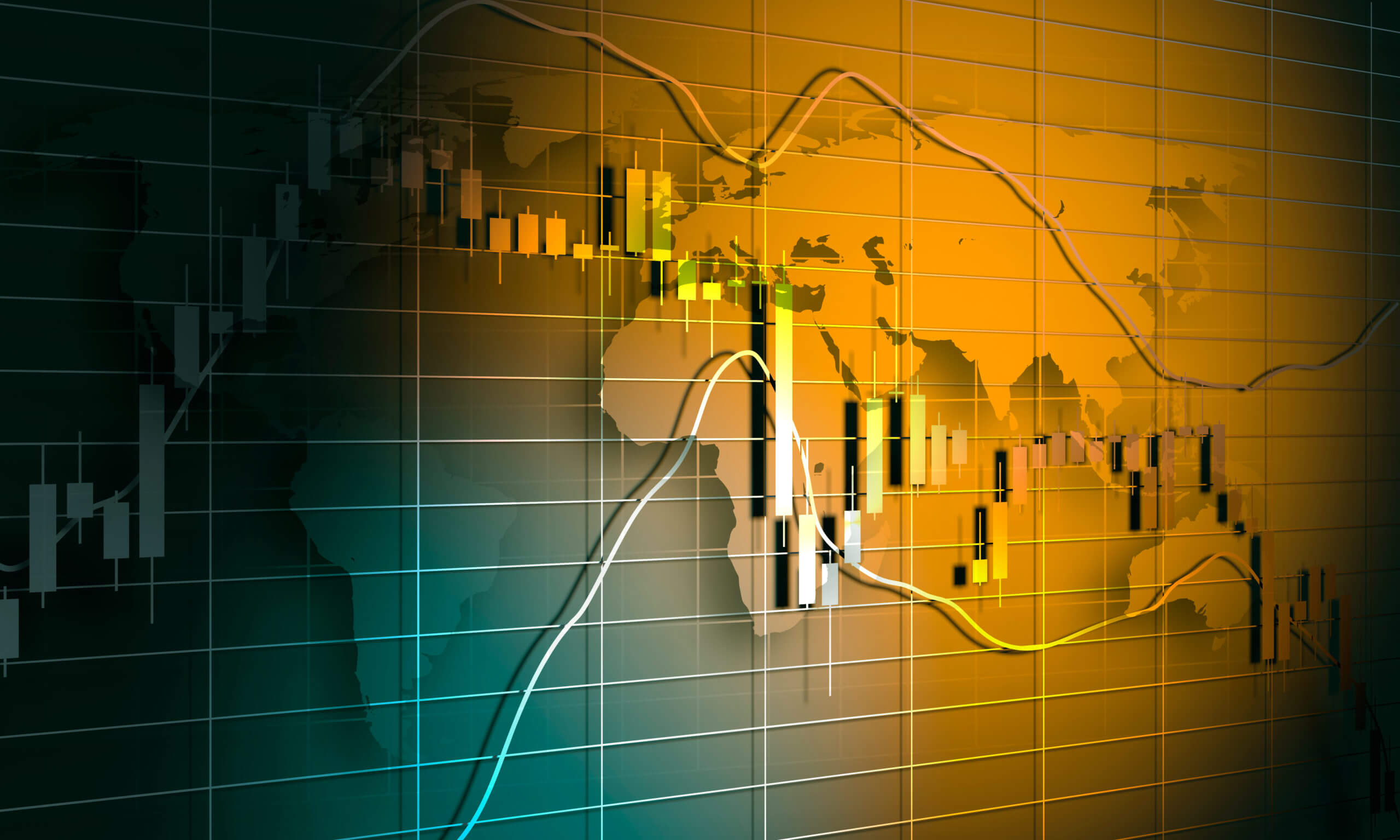 Optimism has returned to the USD investors following the better-than-expected initial jobless claims and from the recent update on the new stimulus bill. On Thursday’s report, October 22, there were 787K individuals who filed for unemployment claims. This figure was lower than the previous month’s 842K, a revision from 898K. Also, last week’s record was the lowest number of claimants since the pandemic began in March. On the same day, Speaker Nancy Pelosi of the US House of Representative hinted signs that a new stimulus bill is nearing to become a law. The negotiations for the stimulus was due to the differences between the Democrats and the Republicans on how much should be allocated for the new stimulus. The House Democrats wanted a $2.2 trillion package while the Senate Republicans were looking forward to a $1.9 trillion bill. Once an agreement was made, it is now up to President Trump to sign the bill into a law. 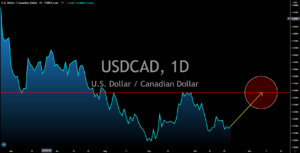 New Zealand’s data on Thursday were mixed. The country’s Consumer Price Index (CPI) report increased to 0.7% QoQ. Meanwhile, the year-over-year result went slightly lower than its previous figure, from 1.5% to 1.4%. The figures from these two (2) reports were also lower than analysts’ estimate of 0.9% and 1.7%, respectively. Although this report will not hardly hit the NZD, the positive news coming from the United States will drag the NZDUSD pair. Aside from the initial jobless claims and stimulus talks, the current status of the US housing market will support the expected recovery in the greenback. For the month of September, there were $6.54 million existing home sales, up from last month’s 5.98 million result. This record was the highest since December 2009’s report or during the 2008-2009 Global Financial Crisis. Also, this figure was a 67.26% improvement from June’s report for the month of May. 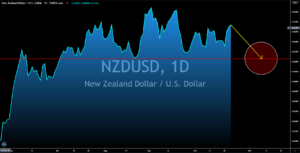 Japan posted negative figures on its recent reports for consumer price index (CPI). Unadjusted CPI grew by -0.1% from 0.2% figure in the prior month. Meanwhile, National CPI MoM and YoY posted -0.1% and 0.0% results, respectively. Despite these disappointing reports, however, Japan raises its view on consumer consumption, which, in turn, will boost the data of consumer price index reports in the coming months. This reassurance from the government is expected to boost investor’s confidence over the near-term prospect of the Japanese yen. On the other hand, the Australian government and the country’s central bank have different perspectives with how long recovery will be completed and how long their combined stimulus lasts. The series of fiscal stimulus has resulted in the central government incurring $703.2 billion in debt. This represents 361 percent debt-to-GDP and almost twice from last year’s $392.3 billion debt. 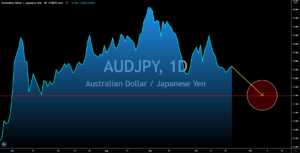 The AUDUSD pair will have its long-awaited price reversal in the coming sessions. On Thursday, October 22, the US recorded 787K claimants of unemployment benefits. Aside from beating analysts’ expectations and its previous record of 898K, this week’s report had the lowest number of claimants since March. This better-than-expected result was coupled by the bullish statement of House Speaker Nancy Pelosi regarding the pending stimulus bill. The US House of Representatives version of the bill was a $2.2 trillion stimulus package. Meanwhile, the House of Senate which was predominantly Republicans is looking for a lower figure at $1.9 trillion. Once passed, analysts are expecting a lower than 500K figure for the weekly initial jobless claims report. In total, the US government and the US central bank injected $6.6 trillion in the US economy. Investors should also look forward to the upcoming 2020 US Presidential Elections. 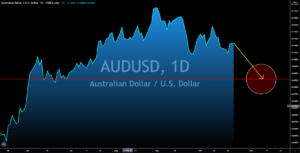