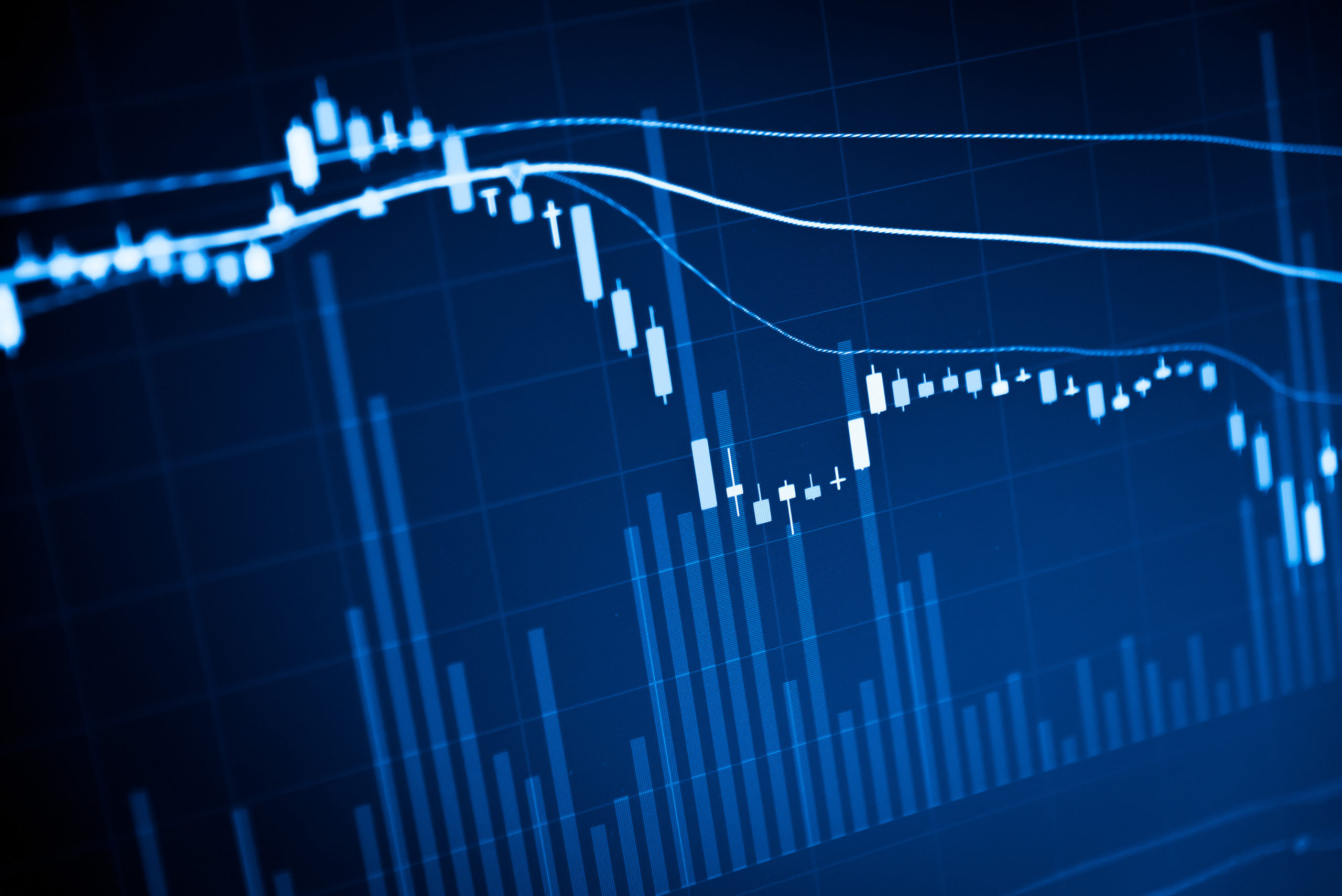 Western Australia will allow businesses in the state to resume their operations starting November 01. This was following Australia’s largest state’s success in containing the coronavirus. On Monday, October 26, there were no new reported cases in Victoria. In addition to this, the Australian government is considering lifting its border restrictions before December 25 which could help the country’s economy to recover. As for its recent reports, Australia’s manufacturing PMI declined to 54.2 points from 55.4 points in the prior month. Meanwhile, the service sector is pushing the economy upwards as the services PMI reported 3.0 points increased on Thursday’s report, October 22. Despite the mixed results, both reports are still showing some strength as the figures maintained their above-50 points results this month. On the other hand, the second wave of coronavirus pandemic in Canada is threatening its recovery. 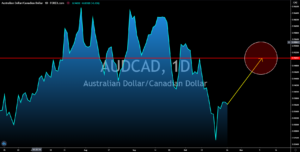 The AUDCHF pair will regain some of its losses in the coming sessions. Europe is currently experiencing what experts called the second wave of coronavirus. On Friday, Switzerland surpassed the 100,000 mark of COVID-19 cases, putting the country at the top of countries with the highest infection rate in Europe. At the height of the pandemic back in April, Switzerland was stripped of its safe-haven status as investors began selling their holding of the Swiss franc. As cases in the country continue to soar, analysts are expecting the same fate for the Swiss currency. This news is troublesome considering that the country’s trade balance report on Tuesday, October 20, hardly missed analysts’ estimates. Figure for the report came in at $3.279 billion, lower than August’s result of $3.543 billion and estimates of $4.320 billion. As Europe began to close its borders, Australia is opening theirs following their success in containing the virus. 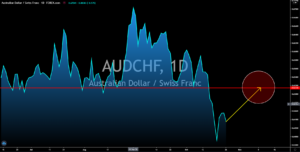 Despite the overall pessimism in Europe due to COVID-19, the United Kingdom’s economy is still expected to advance. Retail sales in the country increased by 1.5% for the month of September. This was higher than the previous month’s 0.9% result and against the 0.4% expectations. On the annual basis, the retail sales climbed by 4.7%, almost double than last month’s 2.7% and higher than the 3.7% expectations. Meanwhile, Britain’s Composite, Manufacturing, and Services PMI reports have slowed at 52.9, 53.3, and 52.3 points, respectively. However, these figures are still above the 50-points benchmark which indicates an expansion in the UK economy. Japan also posted its Manufacturing and Services PMI reports on Thursday, October 22. Both these reports showed below 50 points results at 48.0 and 46.6 points, respectively. Meanwhile, consumption in the third largest economy was still stagnant. 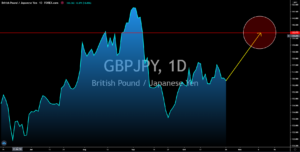 Both Canada and Japan’s consumer price index (CPI) reports last week disappointed investors. National CPI MoM and YoY in Japan were stagnant. The recorded figures were -0.1% and 0.0%, respectively, from last month’s -0.1% and 0.2%. On the other hand, Canada’s CPI month-over-month also posted a -0.1% result, the same number in the previous month. Despite the similarities in Canada and Japan’s current economic status, the yen is still expected against its Canadian counterpart in the coming sessions. The reason for this was the recent foreign visits by Japanese Prime Minister Yoshihide Suga and the recent statement by the BOJ. Suga visited Vietnam and Indonesia to enhance its economy by exploring new opportunities for the Japanese businesses. Also, Japan’s trade minister recently met his UK counterpart as he two (2) discusses post-Brexit trade deals. Meanwhile, the central bank hinted at another stimulus to help the economy. 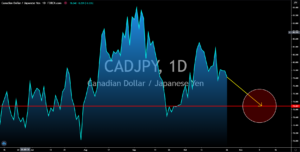