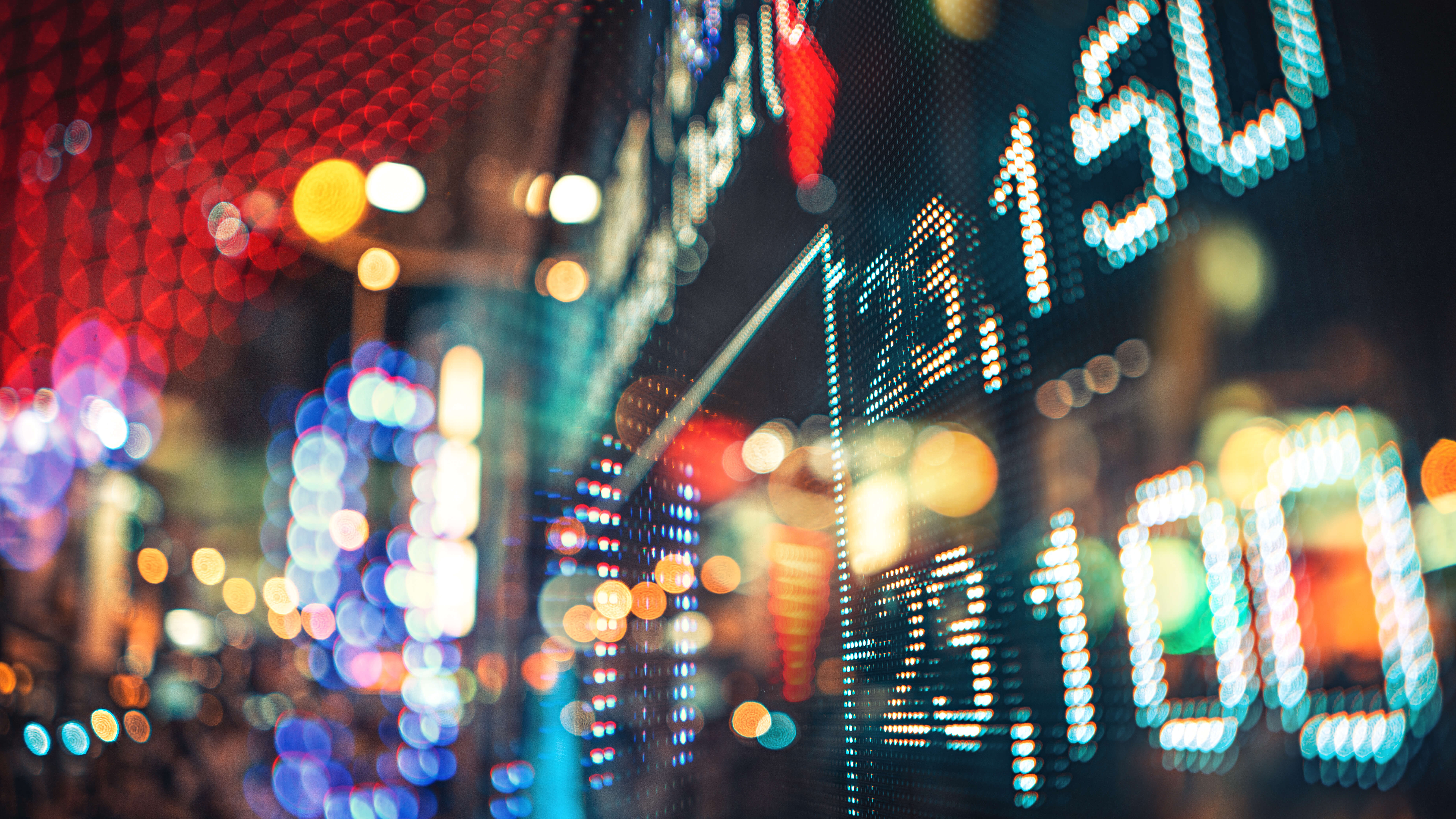 Turkey’s confidence gauge in the manufacturing sector drops. October figures show the indicator narrowing to 109.6 points from September’s revised 113.4 points. The incumbent low sentiment among consumers and businesses has obviously taken a hit from the economy’s performance. Over the weekend, Turkish President Recep Tayyip Erdogan entered a diplomatic row with the US and other Western countries. The leader threatened to give the countries’ ambassadors a “persona non grata” status. This announcement immediately chipped 1.0% off of TRY’s price. The country’s currency has already lost more than a quarter off of its total value since the start of the fiscal year. The double whammy of the coronavirus pandemic and political instability have obviously taken Turkey’s economy down to a reverse. On October 10, the Central Bank of the Republic of Turkey surprised traders with an interest rate slash. It cut its benchmark rate by 200 basis points to 16.0%. 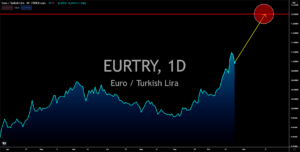 Investors are in a wait-and-see move on Australia’s inflation figures. The country will release the third-quarter Consumer Price Index data on Tuesday, October 26. Analysts predict a trim down on the important economic data. The result is expected to come at 3.1% from Q2’s 3.8% growth which was a multi-year high. On a quarter-on-quarter basis, the indicator is forecasted to update a 0.8% pace. The forecast is the same recovery trend in the second quarter. Due to the expected narrow in CPI, spectators expect RBA Governor Philip Lowe to keep rates in status quo. The central bank is set to meet on November 02 to decide on its benchmark interest rate which is kept at 0.10% from November 2020. Australian economists noted that the expected slowdown in inflation should not cause panic in the market. The experts highlighted that such a retracement is appropriate, given that businesses Victoria and New South Wales have undergone extended lockdowns in Q3 2021. 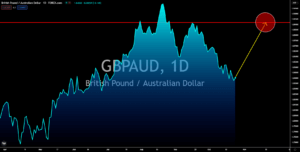 The UK’s Purchasing Managers’ Index reports all sat in the green based on the preliminary report. The October Manufacturing PMI came at 57.7 points. This is higher than the expected 55.8-point result. The Services PMI also did not disappoint after showing a closed figure of 58.0 points. This stepped above the average consensus of 54.5 points. Lastly, the Composite PMI settled at 56.8 points, which is higher than the 54.0 points forecast. Ten months after its official divorce from the European Union, analysts noted that the UK has already taken a sure footing in global trade. During the early months of the year, the country had to handle the Brexit birthing pain on the one hand and the economic costs of the coronavirus pandemic on the other. These challenges led to a tight performance both in the manufacturing and services sectors. In recent data, economists expect the British economy to grow by 1.65% in 2023, faster than EU giant Germany and the United States. 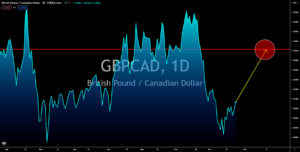 America’s housing market continues to bask in the pandemic boom, but experts spot a slowing of growth. The US House Price Index for August will be up for viewing on October 26. The revised July figures showed a record-high of 19.2% hike, representing a 348.4-point settlement in figures. Experts noted that the indicator might have clinched its peak during the month and is now ready to release some steam before entering 2022. In a projection for September, analysts are looking at a 13.6% growth rate which is a sharp downgrade from July data. The increase in supply is expected to catalyze price stability. In August, more than 1.1 million homes were listed for sale which is 4.1% higher than July figures. The September New Home Sales, which will be up for release on the same day, is forecasted to come at 760,000 from 740,000 recorded previously. While it shows an improvement, single-family home sales have already tightened by 3.1% on an annualized basis. 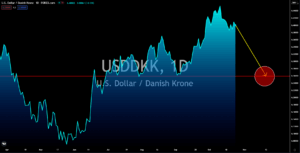