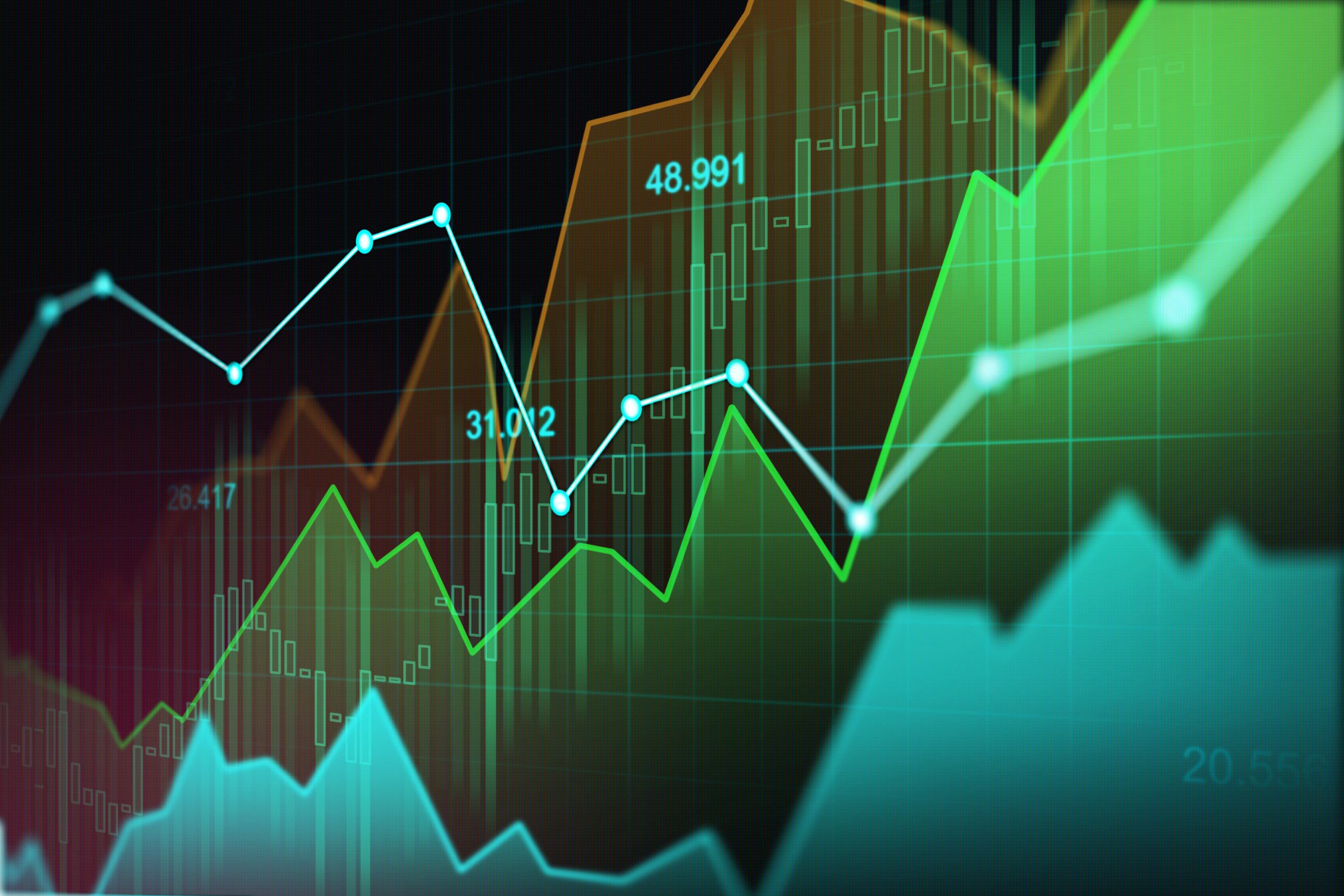 Analysts are anticipating better-than-expected results for both the initial jobless claims report and GDP Q3 data. In this week’s report, analysts are expecting an additional 775,000 insurance claims for their unemployment benefits. This figure was comparatively lower than the prior week’s 787,000 result. If the actual number came close to analysts’ expectations, this will be the report’s lowest number of filings over the course of the pandemic. Meanwhile, the US economy is expected to bounce back from the slump of -31.4% in Q2 with 31.0% expectations in the third quarter. Unlike the US, however, recovery in Singapore’s Q3 will not be as strong. A 13.2% contraction was seen in the second quarter with expectations for recovery in the succeeding quarter only at 7.9%. The Monetary Authority of Singapore (MAS) further added that the Asian tiger might not fully recover by 2021. The MAS expects 2020 to post five (5) to seven (7) percent decline. 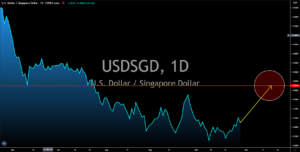 Denmark extended its support to local business until January 2021. This was amidst the resurgence of COVID-19 cases in the region. Around $1.32 billion will be disbursed directly to companies to help them cope with the impact of the pandemic. In addition to this, credit lines will be extended until January 2021. The easing of monetary policies is expected to help the Danish kroner in the short to medium-term. On the other hand, the second wave of the deadly virus could further drag the EU’s data. In today’s report, October 29, the Consumer Price Index (CPI) report MoM and YoY are expected to publish -0.1% and -0.3% results, respectively. Their previous records were -0.2% and -0.2%. Meanwhile, the European Central Bank is expected to retain its -0.50% negative facility rate. However, the central bank is expected to ask the EU

member states to further increase their stimulus to help the economy. This, in turn, will drive the EUR lower. 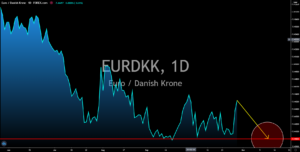 The Turkish lira was down for the sixth consecutive day, making October the worst month for the currency this year. Inflation for 2020 in Turkey is expected to jump to 12.1% which was higher than the initial forecast of 8.9%. In addition to this, the tension between Turkey and France, the second largest economy in the EU, is further adding pessimism for the lira. Investors are also disappointed by the failure of the Turkish central bank to raise its rates and prevent the currency from further falling. However, Governor Murat Uysal said that the recent selling resulted in the undervaluation of the lira and he expects the currency to return to $9.0000 level against the single currency in the coming weeks. But analysts are saying otherwise. The continued boycott of French imports led by President Recep Tayyip Erdogan will only hurt the country’s economy. France considers Turkey as its 11th largest importing country at $905.76 million. 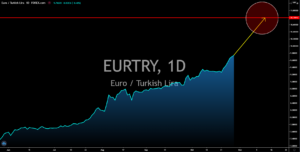 Investors are shrugging off the Brexit uncertainty as evident on the United Kingdom’s housing market reports. Mortgage approval became stricter in September and only 76,110 individuals were approved compared to the prior record of 84,720. Despite this, mortgage lending has dramatically increased from $3.15 billion in August to $3.80 billion this month. This means that the average mortgage in August was $3,7181.30 and $49,927.74 in September, an increase of 34.28%. On the other hand, the Reserve Bank of Australia (RBA) gave a forewarning for the property market. The central bank suggests that the value of properties could fall by 50% as recovery in the country became more uncertain with the resurgence of COVID-19. They added that in June, more than 8% of mortgages were deferred. RBA Governor Michele Bullock further added that the country’s gross domestic product (GDP) might tumble by 20.0% and unemployment to rise by 20.0%. 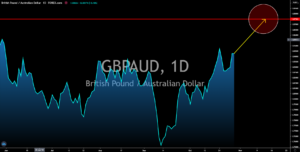