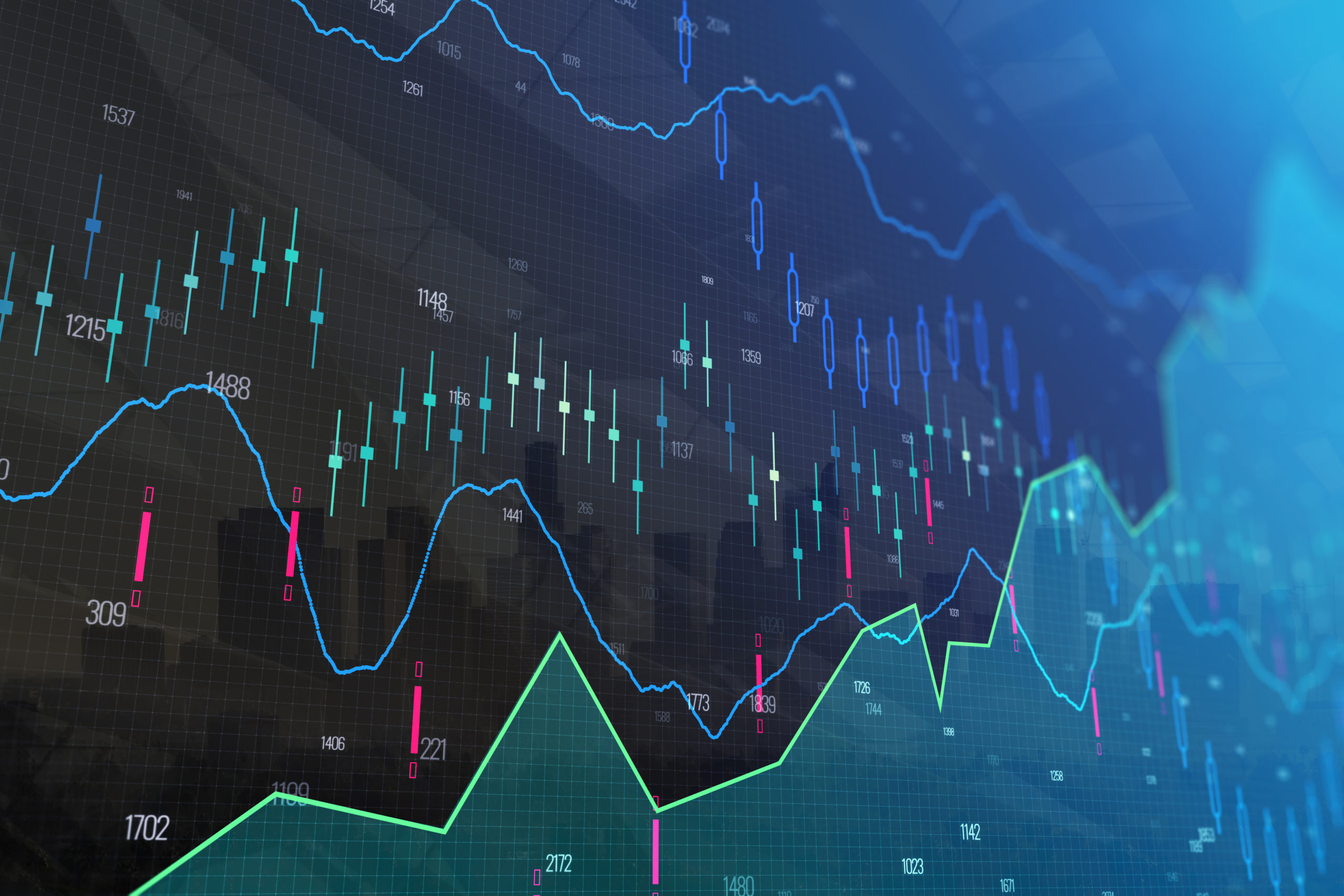 The United States is set to publish its Services and Markit Composite PMI reports today, October 05. Analysts were expecting the same movement it had with its Manufacturing and ISM PMI reports last Thursday, October 01. For the upcoming reports, analysts were expecting the figures of 54.6 and 54.4 points, respectively. Although these forecasted numbers were above the 50 points benchmark, they are still lower than analysts’ estimates. Furthermore, the health status of President Trump will be one of the biggest catalysts for the expected decline in USD until next week. The US president is still at the hospital although the doctors reassured that his condition was not critical. On the other hand. Sweden had some disappointing reports on October 01. For the country’s Consumer Price Index (CPI) MoM report, it posted a zero percent growth. Meanwhile, its retail sales YoY result was 2.5% for the month of August. In the prior month, the report grew by 3.6%. 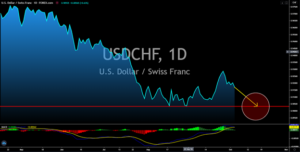 All reports from Czech Republic are pointing to a reversal in the USDCZK pair. For the second month of Q2 GDP QoQ report, Czechia projected its economy to contract by 8.7%. This figure was a modest one compared to other EU member states in western Europe. Aside from that, its unemployment rate remained stable at 3.8%. This figure was among the lowest in the EU. The country is also ramping up its economic recovery efforts which causes the government to incur $252.7 billion in budget deficit. The promising performance of the Czech koruna was further highlighted by the uncertainty in the United States. Investors are uncertain as to whether Trump’s condition will get better in the coming days. It was reported on Sunday, October 04, that Trump took a drug that was meant to be given for COVID-19 patients with a worse condition. Aside from that, the election is only a month away and if Trump’s condition worsened, it might be postponed. 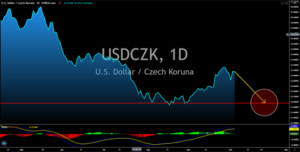 The EU along with Germany, France, and Italy are set to post their Services, Composite, and Markit Composite PMI reports today, October 05. Among the eight (8) reports, only two (2) of them are expected to post above 50 points figures. These are German Composite PMI at 53.7 points and the EU’s Markit Composite PMI at 50.1 points. With the 2-8 ratio of positive reports, investors are expected to reduce their holdings of the single currency. On the other hand, Switzerland posted zero percent growth for its Consumer Price Index (CPI) MoM report for the second consecutive month. A new report also ranked Switzerland as the country with the highest minimum wage in the world at $25 per hour. Overall. Switzerland is looking for -6.2% economic contraction for the fiscal year while its unemployment rate is at 3.8%. The stability in the country’s reports and labor market will propel the EURCHF pair in coming sessions. 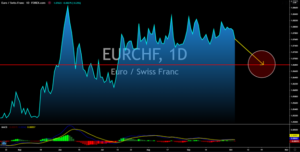 The UK’s September Services and Composite PMI reports posted better-than-expected results. Figures came in at 56.1 points and 56.5 points, respectively. Meanwhile, expectations were only 55.1 points and 55.7 points. On Thursday, October 01, it also posted an above 50 points result of 54.1 points. The European Union and some of its member states are also set to publish their purchasing managers’ index (PMI) reports. However, only 2 out of 8 reports are expected by analysts to expand. This means that the largest trading bloc in the world are still struggling to jumpstart their economies. Investors should also keep an eye on the remaining three (3) months before the UK will officially leave the bloc. Currently, there are still some issues with regards to trades and borders and the two (2) parties are looking for a middle ground for a smoother Brexit transition. The transition will end on January 01, 2021. 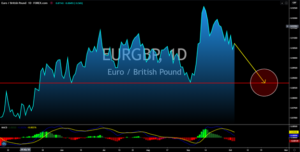