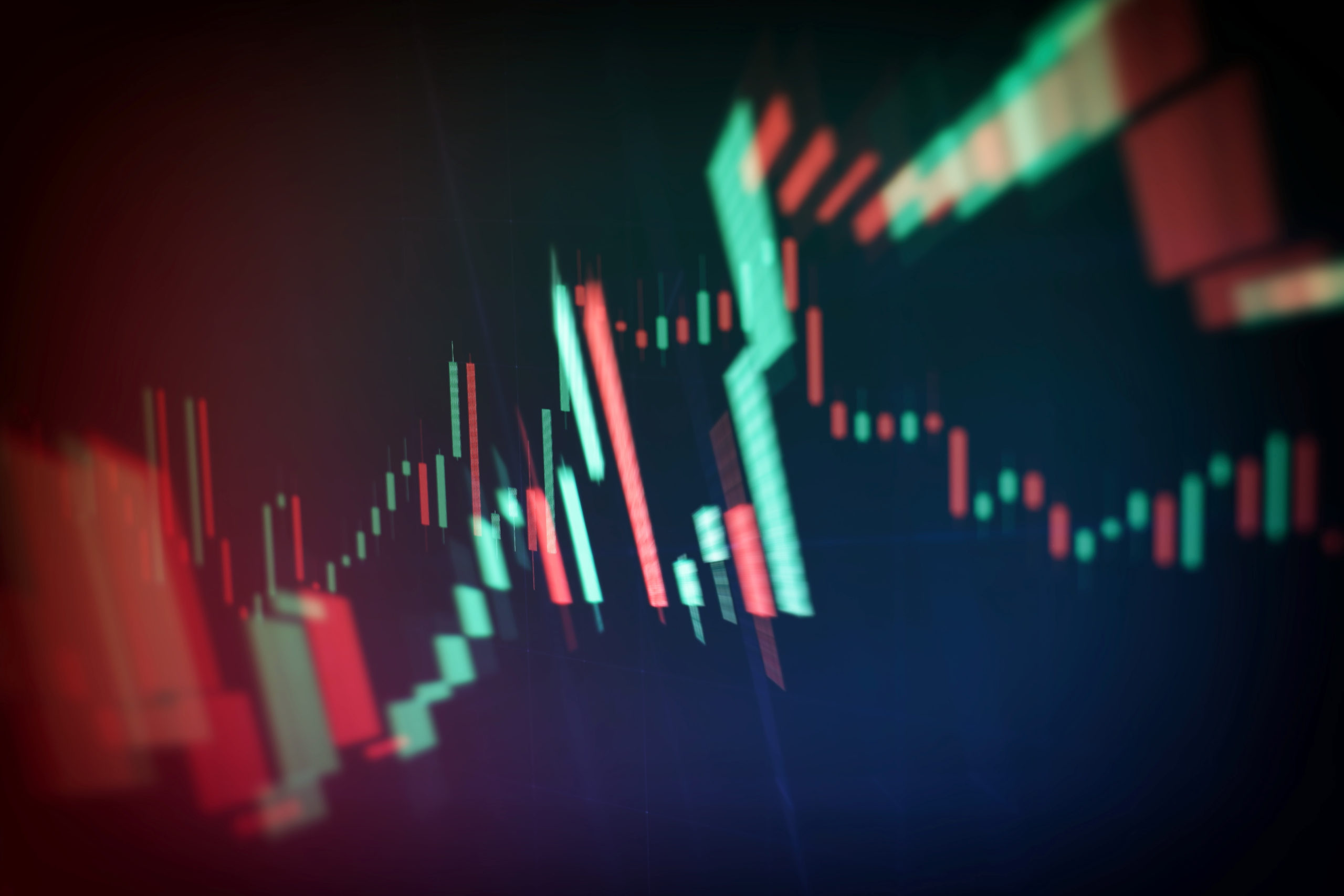 The EU and its member states – Germany, France, and Italy – went against the odds and reported better-than-expected results. Yesterday, October 05, analysts anticipated 2 out of 8 reports for PMI to post positive figures. In the actual results, however, the positive figure went to 4 out of 8. Only German Composite PMI and the EU’s Market Composite PMI were expected to post above 50 figures at 53.7 points and 50.1 points, respectively. The actual results beat these expectations after Germany and the European Union posted 54.7 and 50.4 results. Aside from these, Italian Composite PMI and Germany Services PMI also expanded with 50.4 points and 50.6 points for the month of September. On the other hand, the decline in Japan’s foreign reserves and increasing money supply in the market will hurt the yen in coming sessions. Reserves went down from 1,402.5 billion 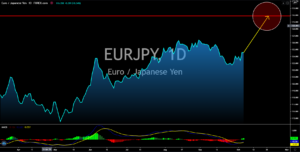 Investors and analysts have a growing concern over the outlook of the US economy. On Friday, October 02, the US added only 661K jobs for the month of September. This figure showed a slowing recovery by the largest economy in the world. 52 economists forecasted that the US economy will contract by 4.3% in annual rate for the fiscal year. Meanwhile, they lowered their growth projection for 2021 from 4.8% to just 3.6%. This means that the recovery will not be enough to cover the losses this 2020 due to the pandemic. The US is also set to report its import, export, and trade balance reports today. No expectations were given for the import and export, but the trend shows that it was still short of almost $30 billion for import from the February 2020 figure. Meanwhile, its export has a gap of $40 billion. Trade balance, on the other hand, entered its weakest number since October 2006 of -$63.60 billion. 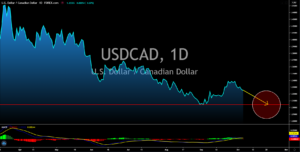 The NZDUSD pair will continue its upward trajectory. Both the United States and New Zealand will be having their election this year – October for New Zealand and November for the US. However, analysts are more confident and certain with the plans of NZ candidates, Jacinda Ardern and Judith Collins. Both of whom promised to expand the economy by employing more people. Their campaign revolves around the country’s recovery from the coronavirus pandemic. On other hand, last Friday’s non-farm payrolls (NFP) report by the US created 661,000 jobs. This figure confirms a declining trend in employment creation. Aside from that, the House of Representative approved a $2.2 trillion stimulus. Analysts are anticipating that this figure could further go up if President Trump’s condition worsened. This means more money supply in the local economy which could further bring the value of the US dollar lower. 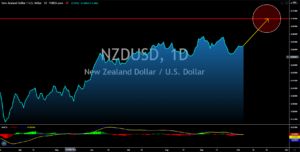 The Reserve Bank of Australia retained its 0.25% interest rate amid the ongoing recovery of Australia from COVID-19. This was the central bank’s 7th consecutive meeting of holding to its benchmark interest rate. The country’s housing loan is also surging, having recorded a 10.7% growth in September’s report. This was due to anticipation by consumers of a better economic condition in the coming months. Also, the reported figure was the highest since July 1995 when it recorded a 10.9% growth. Meanwhile, Japan is tackling the coronavirus pandemic by increasing the supply of the Japanese yen. M3 money supply grew from 1,894.4 trillion Japanese yen in July to 1.907.0 trillion in August. However, reports suggest that businesses and individuals are staying away from borrowing. Meanwhile, its USD reserves shrunk from $1,402.5 billion in August to 1,398.5 billion last month. This means lower liquidity for the Japanese yen. 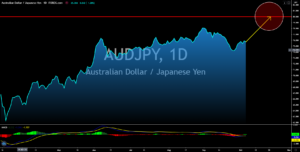