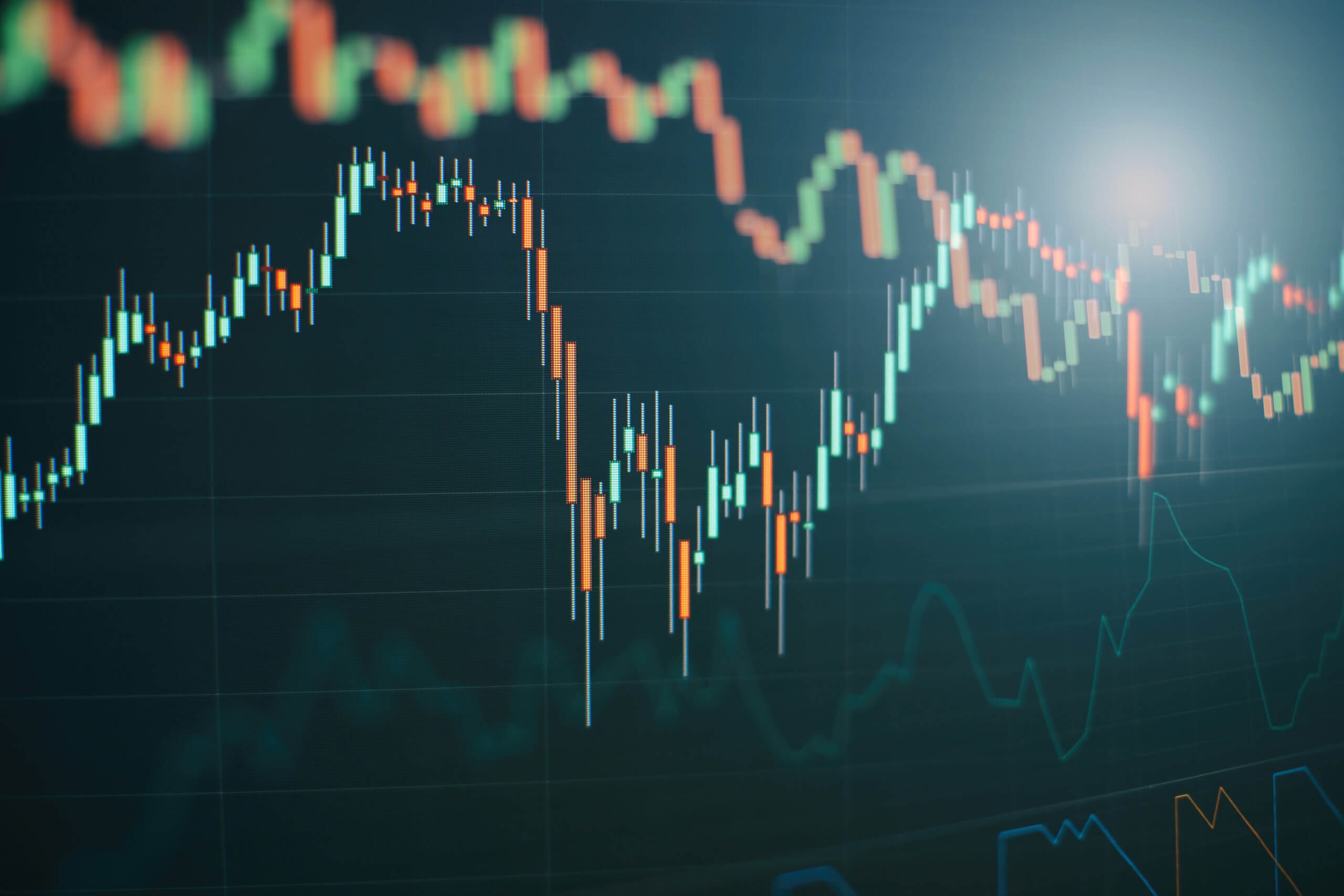 Investors are now seeking for more risks as the global economy begins to recover from the coronavirus pandemic. In Japan, the final reading of the country’s Q2 GDP result today, October 08, was expected to be around 7.9%. This figure is more modest compared to the 32.0% decline in the United States. Prior to the releasing of this report, investors are now bulking up their holding of the Japanese stock. Foreign investment in the country’s stock surged by $530.9 billion from $274.4 billion from the previous month. Japan also has a current account of $2.1 trillion, which means that the country has enough liquidity to continue its economic recovery. On the other hand, Canada’s import and export has slowed down. Figures for these reports were $47.38 billion and $44.93 billion, respectively. The higher export for the month of August pushed the trade balance lower. Trade deficit was now only at $2.45 billion from $2.53 billion in July. 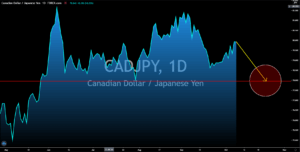 The right-wing populist leader of the United Kingdom, Boris Johnson, has now turned green. In his latest speech, PM Johnson promised to restart the British economy by boosting green energies over the next decade. This means less uncertainty after Brexit as the UK moves away from coal and gas energies. The government already allotted $207 million for this cause, which, in turn, will create 30,000 jobs and increase this to 60,000 by 2030. Currently, wind energy in the UK covers 10% of the country’s electricity demand. Meanwhile, the country’s Construction PMI report on Tuesday, October 07, of 56.8 points beat analysts’ expectations of 54.0 points. Switzerland, on the other hand, is expected to report its Unemployment rate today. Analysts are anticipating another 3.4% rate, still at its highest number since the pandemic. Investors might be more skeptical in buying the Swiss franc for the government’s failure to employ more people. 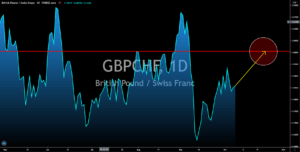 On Wednesday’s report, October 07, France imports grew to $43.1 billion while its exports slightly declined to $35.4 billion. As a result, the country’s trade balance report increased to $7.7 billion in August from $7.0 billion in the prior month. Today, October 08, Germany will also publish the results for the same reports. Expectations were a growth of 1.4%, 1.4%, and $18.2 billion, respectively. These figures from Germany suggest that the largest economy in the European Union is struggling to restart its economy. The figures from Germany and France will result in pessimism from investors. On the other hand, the Australia’s coalition government approved an additional $98 billion economic relief for the country. The stimulus program consists of two (2) $250.00 cash payments to pensioners and a credit for businesses who will hire people under 35 during the pandemic. This, in turn, is expected to boost the Australian economy. 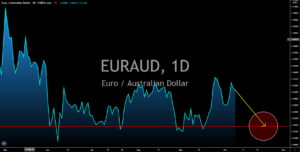 Despite the weakness in the reports from the EU, the EURUSD pair is still expected to continue its trend in the coming weeks. Following President Trump’s discharge from the hospital, he tweeted that his administration will not engage in any stimulus negotiations. Just a few days before this, the House of Representative signed a $2.2 trillion economic stimulus. In summary, this means that people benefitting from the stimulus check and businesses claiming grants from the government will suffer. The $6 trillion stimulus initiated by the US government and the Federal Reserves have kept the local economy intact amidst the pandemic. However, the stalled negotiations between the Republicans and Democrats could spell trouble for the US economy. This comes at a time where people claiming unemployment benefits became stagnant at 800K level. Investors should expect any development with this issue in the second debate. 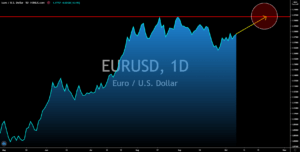