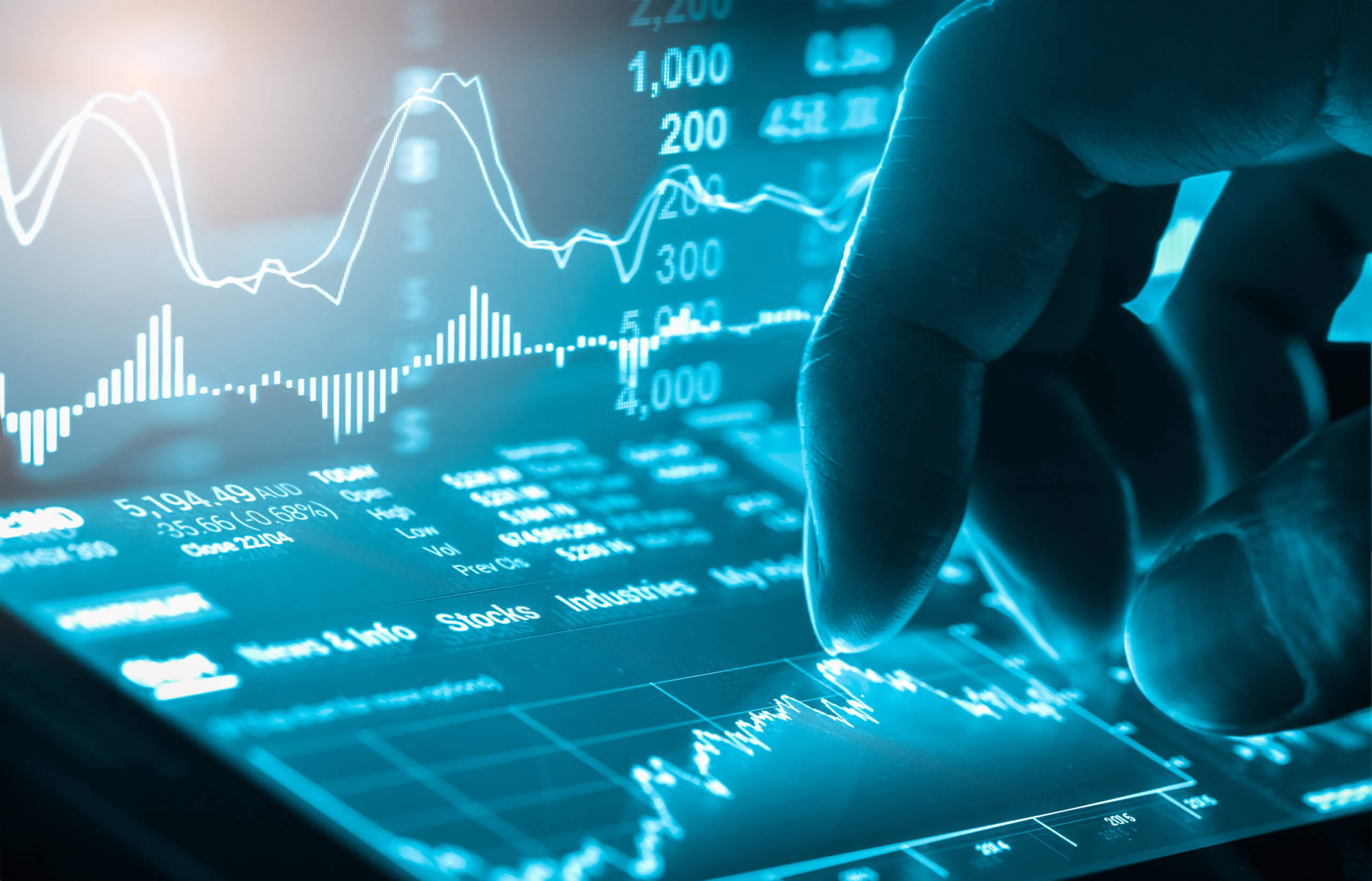 The German consumer price index came in line with August’s forecast of 3.9%. The data topped the 3.8% record previously and soared to a level not seen in almost 25 years. Meanwhile, the month-on-month report is flat zero on September 10’s report. The MoM figure contrasted with the increase in the annualized data. The decline from the 0.9% monthly CPI in July echoed ECB’s Christine Lagarde. The president of the European Central Bank said that inflation is temporary. At Thursday’s meeting, Lagarde said the 20 billion euros cut from the 80 billion euros monthly bond purchases is not a sign of tapering. On the other hand, the Czech Republic logged 4.1% inflation. The number represents a nearly 15-years high. The upbeat result could trigger another rate hike from the country. Czech Republic held two consecutive increases in CNB’s benchmark – 25-basis points in June and August to 0.75%. A third hike will likely add 0.25% in the interest to 1.00%. 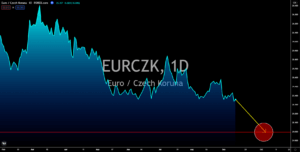 The recent US reports suggest a slowdown in the world’s largest economy. The Producers Price Index (PPI) in August jumped 8.3% year-on-year. The September 10’s data is an inch higher from the 8.2% expectations and 7.8% prior. Also, the figure is the highest in the 10-year record to date. As for the month-on-month increase of 0.7%, it beat the forecasts of a decline to 0.6%. In July, the report came at 1.0%. For the consumer side, the price direction is opposite from the producers. The annualized 5.3% figure came in line with the estimate. However, it is lower than the 13-year high records for June and July at 5.4%. It was the first retreat for inflation in ten months. As for the monthly report, the 0.3% reading is lower than the 0.4% expectations and the 0.5% result in July. The numbers suggest that producers pass the added cost of more expensive materials to consumers. However, the consumers tightened their budget amid the soaring US covid-19 cases. 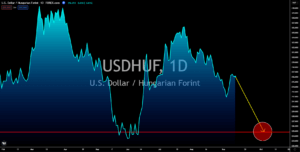 Fitch Ratings warned of a potential credit downgrade for the Mexican economy. The credit rating firm cites poor governance in the country as the catalyst. In the recent World Bank report, Mexico has the second-lowest rating for Weakening Governance Indicator among economies with BBB- rating. The uncertainty in Mexico’s public finances is reflected in the recent US dollar purchase from Banxico. The central bank said it sold 7 billion American dollars from its 212 billion holdings to the government. However, there are no explanations on where the amount will be used. Analysts said that the country might use the amount to pay for loans payable, suggesting the lack of available funds from the government. Meanwhile, Mexico and the United States restarted the High-Level Economic Dialogue (HLED). The efforts are aimed at improving economic ties between the two countries. The move follows the virtual meeting between presidents AMLO and Biden in March. 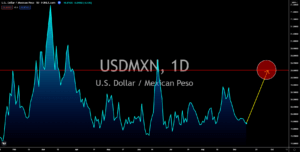 Analysts expect Norges Bank to lift interest rate, currently at zero percent, next week. The bullish forecast is due to Norway’s recovery from the pandemic and rising inflation. In August, the CPI data shows a 3.4% increase in the prices of basic goods. The figure beat the fiscal year’s 3.3% record in March. The Norwegian central bank has an annual inflation target of 2.0%. On a monthly basis, the headline inflation is flat zero. Analysts anticipate a 0.3% deflation in August. Another key report for August is the Producers Price Index. The PPI soared 50.1% from the 43.4% increase in the previous month. Aside from a possible hike for the September meeting, analysts expect Norges Bank to tighten policy in December. For2022, the market sees two rate increases. In other news, the opposition party plans to oust the government. The Labor Party favors higher oil output to finance public services, contrasting the Conservative Party’s environment-friendly policies. 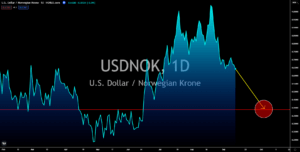