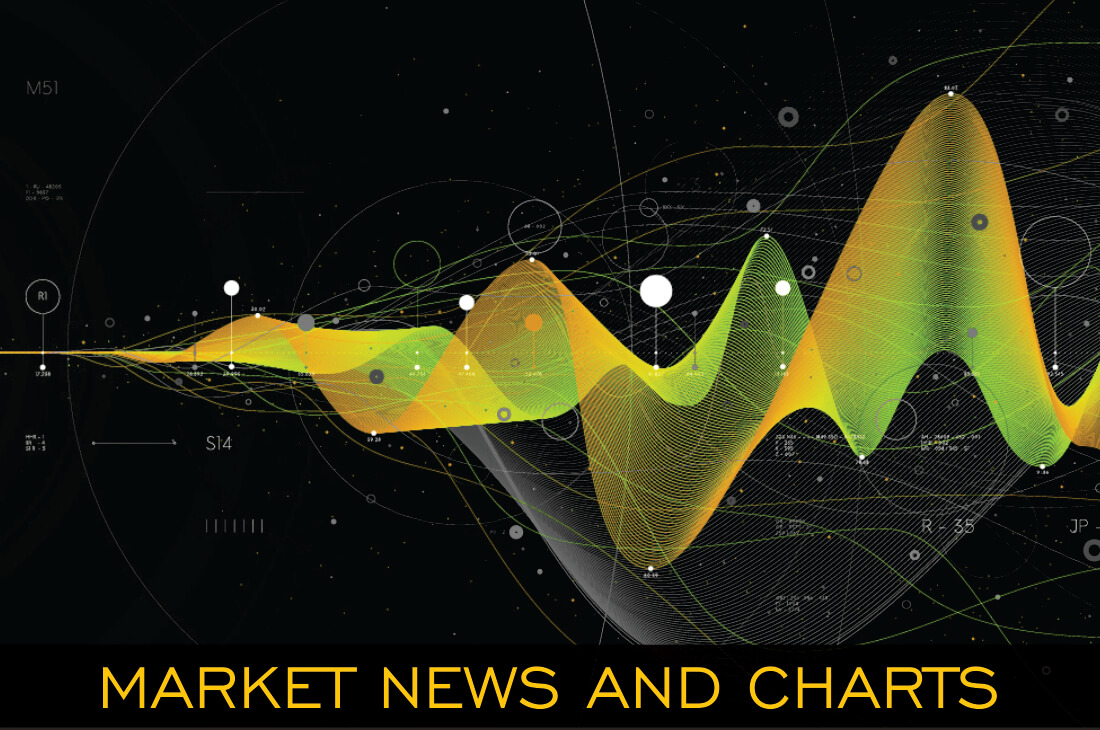 The recent misfortunes in Australia connected with rise in unemployment and failings in the trade deal between China and USA have caused negative sentiment in the markets today. This resulted in the currency taking a dive in points, and it is expected to reach its support level by the end of June. The US dollar has been holding strong despite the Trade war and the increase in case numbers in the country, keeping its dominance against the Australian dollar, however with fears of a deficit, the currency is at a risk at the moment and it is very hard to predict which way it will go in the near future. 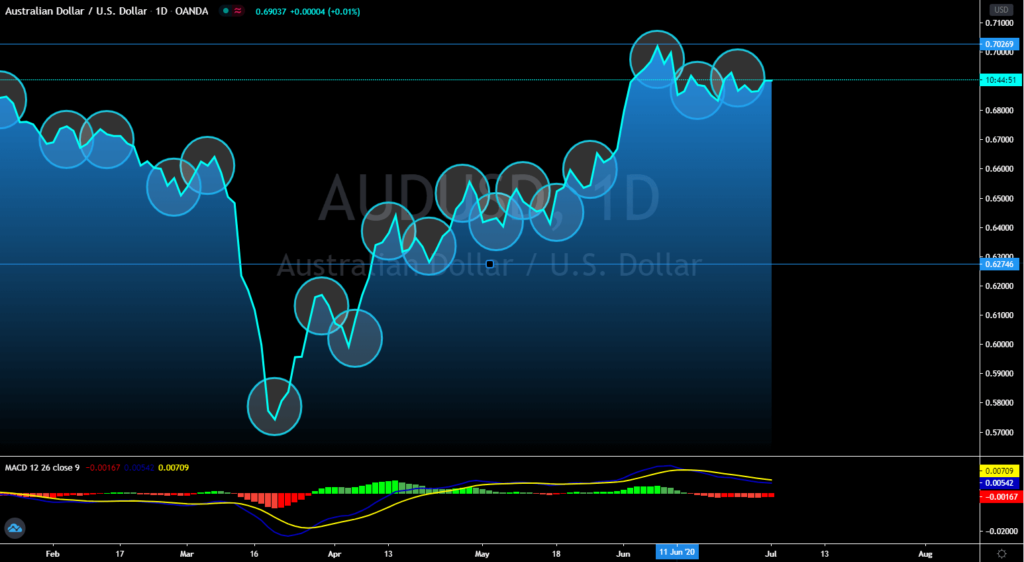 The Australian dollar to Japanese yen has been declining from its high position as the yen shows confident dominance over the weakening Australian dollar. The pair is projected to go even lower to its support level by the end of the month. Japan is currently going through a recession, however, the currency is being supported by a similarly troubling situation faced by countries around the world, caused by the Covid-19 virus. In addition to this, the Bank of Japan announced its intention to provide a 1 trillion dollar support package as well as 0% interest rates for banks that are likely to give out loans for those inconvenienced by the Pandemic. 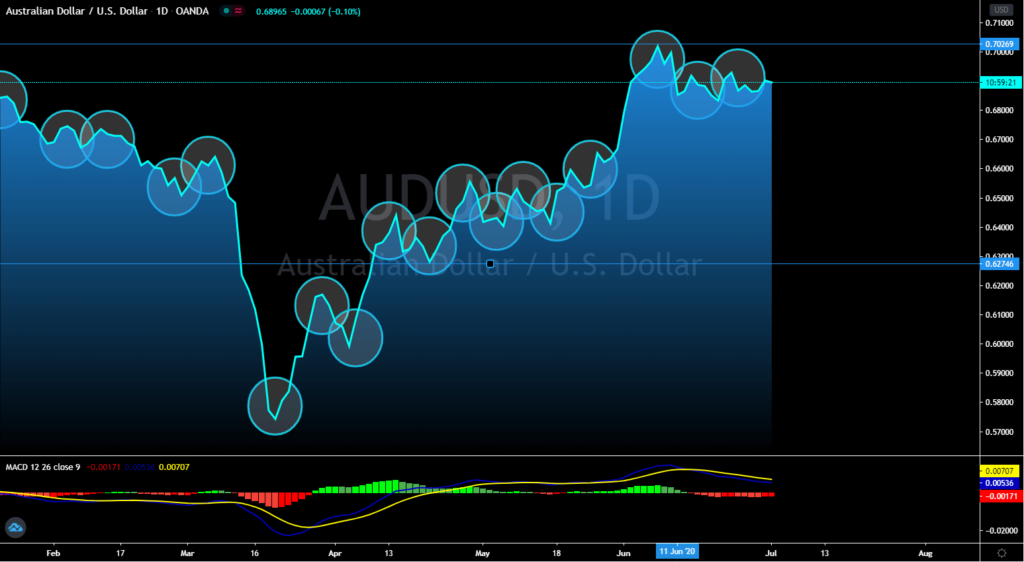 The Australian dollar to Canadian dollar pair has taken a dive on the market today, much to the disappointment of bullish investors who were hoping to breach last week’s resistance level and drive the pair higher. The concerns over Covid spread and the lockdown have brought down the Australian dollar and the looney which is enjoying a stronger position at the moment has started to bring down the pair, though this doesn’t seem to be a significant enough factor to buck the trend and experts believe that its will rebound by the end of the week. 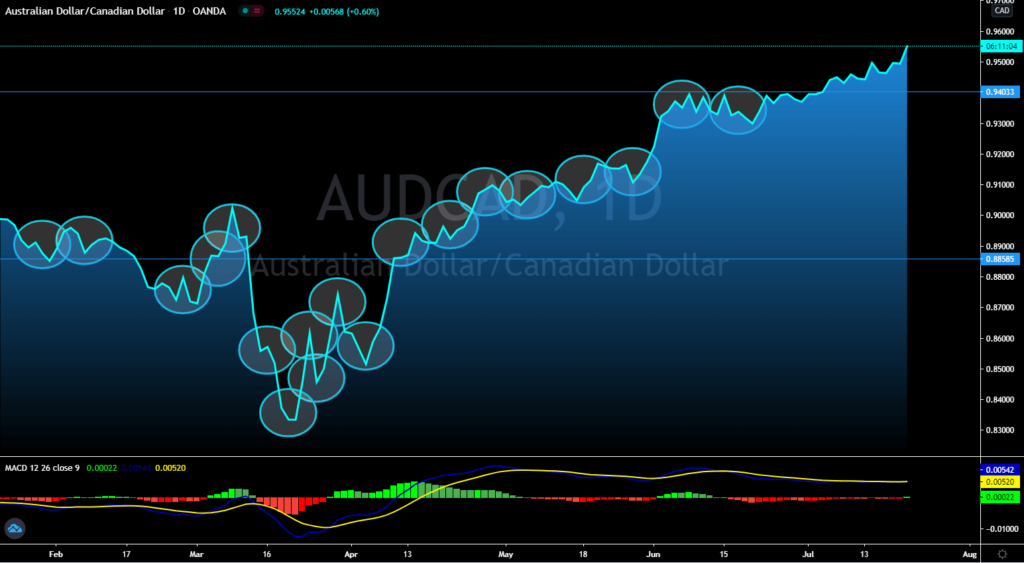 The Swiss franc rebounded against the Australian dollar last week as the European currency showed stability in the midst of uncertainty surrounding the world markets due to the pandemic. However, this week markets saw a reversal in fortune for the pair and the exchange rate started to rise until it found a resistance level at 0.65699, after which the pair went back to its downward trajectory. At the moment it is likely that this will be a small dip and that the overall movement will continue to go upward. 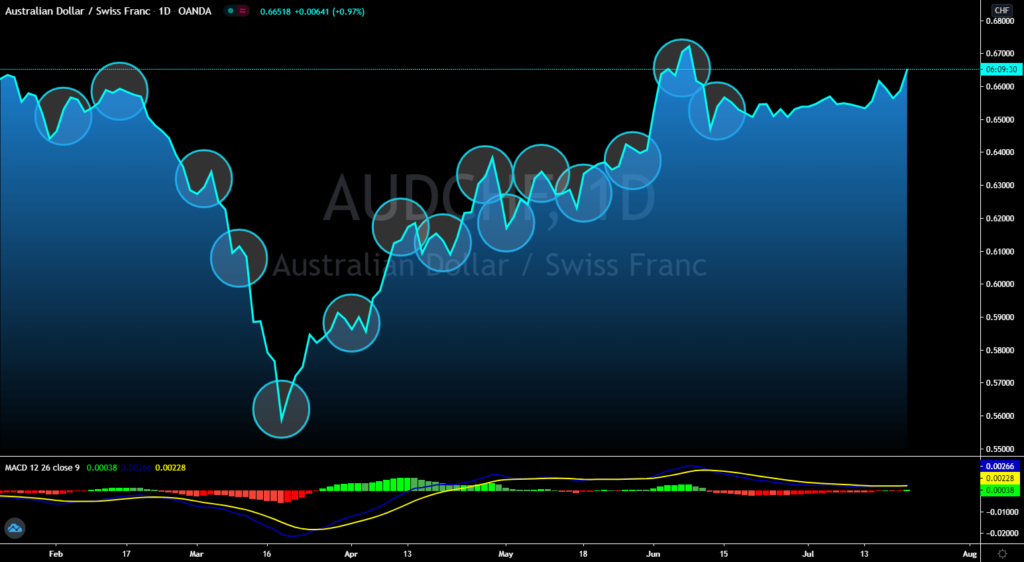