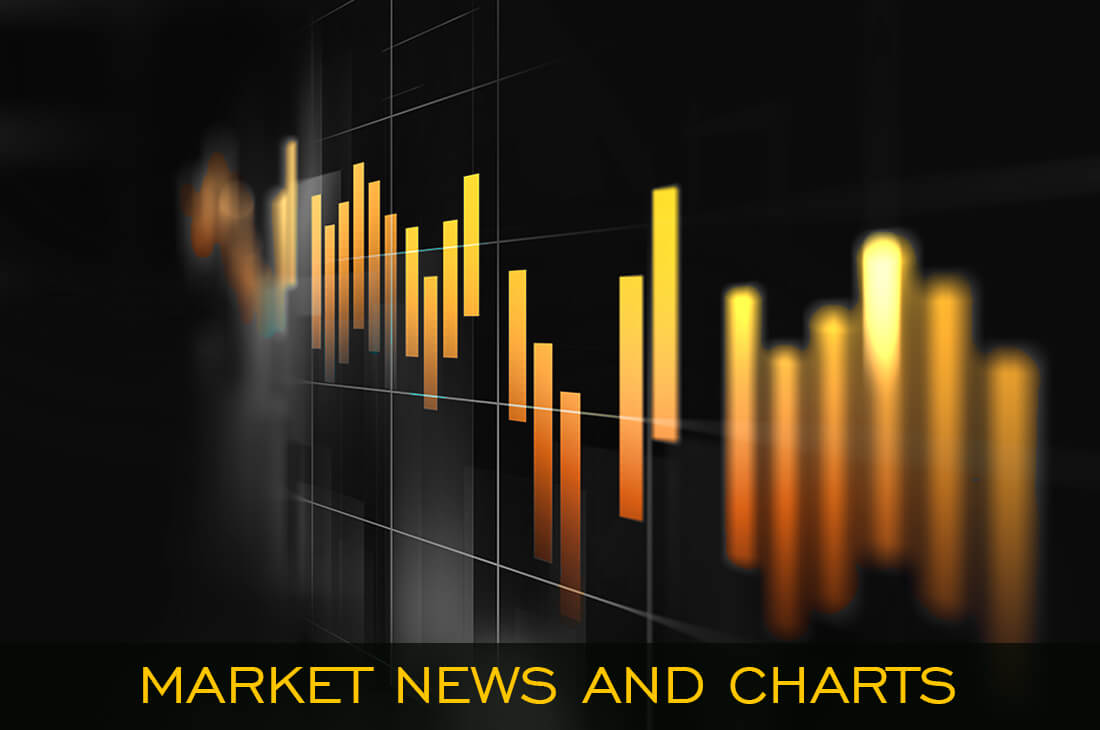 The Swiss National Bank’s monetary policy decision made in June has impacted the growth of the currency. The Australian dollar to Swiss Franc pair is on a downward trajectory and unlike that last time, looks like it will reach its support level. it is likely that bearish investors manage to break through this support level and continue to decrease to the support level above 0.62000. The pair has managed not to have a sharp drop, due to the announcement by the Swiss National Bank on their decision to keep their current interest rates, which are currently at -0.75%. The Australian dollar is keeping up with the franc as the government tries to keep its retail sales figures at a healthy level. 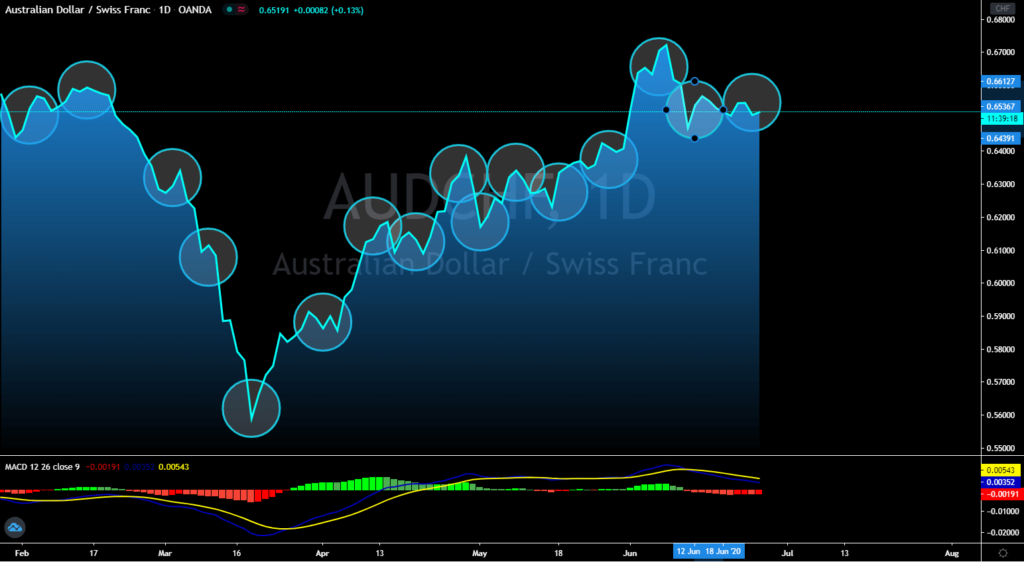 The British pound to Swiss franc pair has been pushed down by bearish traders. Though at the moment the currency seems to be holding a steady pace, due to the decision made by the Swiss National Bank to keep its interest rates low. Despite Swiss interest rates being currently the lowest across all markets, at -0.75%, this still isn’t enough to keep their currency down. The central bank has put considerable effort into bolstering up the franc, though unfortunately with mixed results due to the untimeliness of the pandemic. The speculation of a second wave of infection is further agitating the situation, however the Swiss National Bank has come forward with its intentions to prevent any fluctuations in the currency. 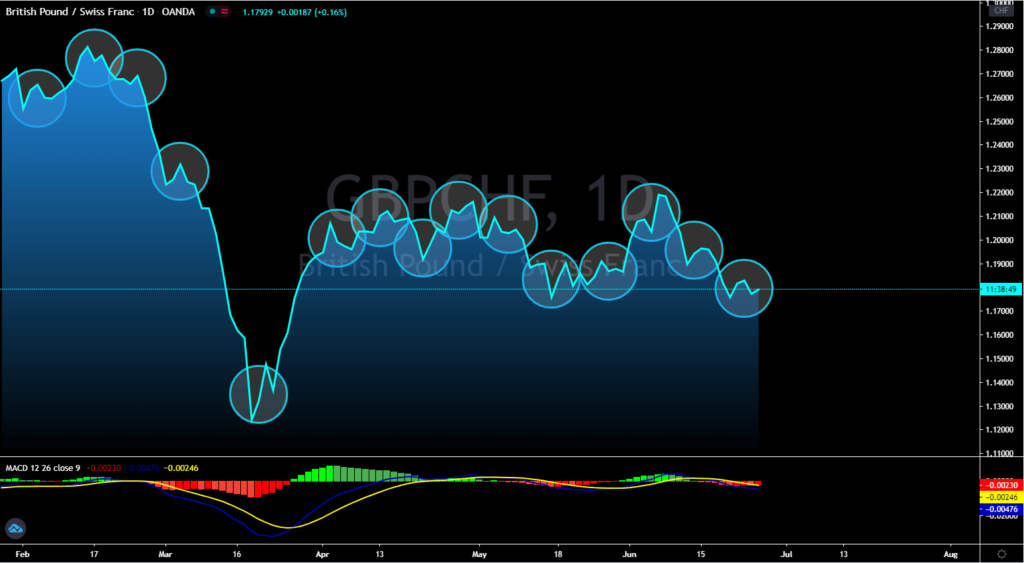 In the last month and a half, the British pound has put considerable efforts into close the gap to with the Japanese yen, though these efforts have fallen on deaf ears as the pair has been on a steady decline on its way to reach its support level. In fact, near future forecast shows that the currency will go past the support level and a point just below 128,000. The British pound suffered recently from the news that the Bank of England intended to expand its already extensive quantitative easing problem, which comes on the heels of the 100 billion pound quantitative easing the day before. Despite this however, the adverse effect has been short-lived, and the pound seems to be doing steady today. 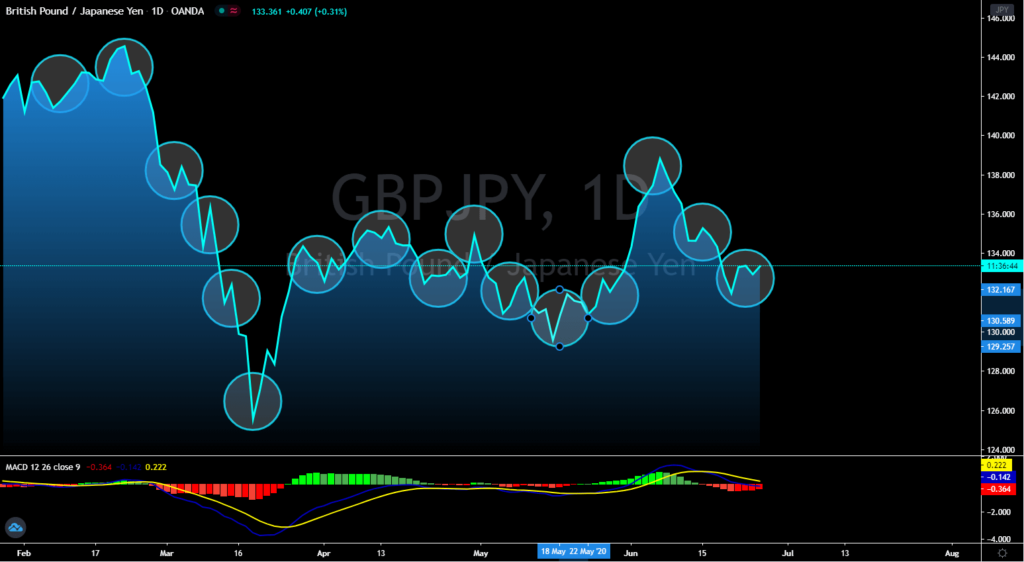 The pair has been inching nearer to its support level for some time now. Even further, it looks like the currency will go past and reach its second support level this month. After a slight dip around May, the yen rebounded like most other safe-haven currencies and returned to a dominant position. On the other hand, in Canada, investors are timid due to fears related to the increasing number of Covid-19 cases. However, there is some disagreement on whether or not we’re already facing a second wave of infection. In addition to this, the Canadian economy has been suffering and struggling to regain its footing. The Bank of Canada has stated that the economy will not recover from this swiftly. 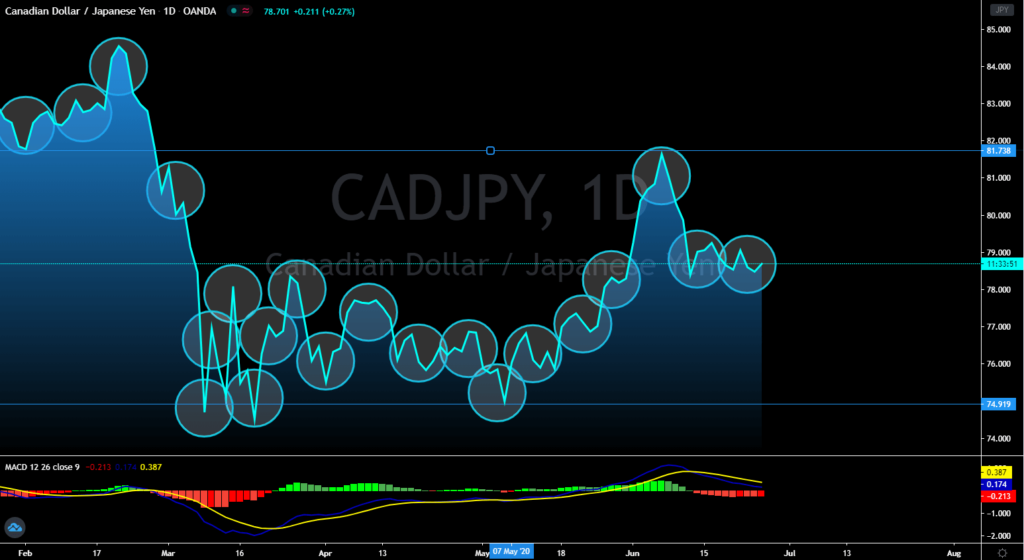