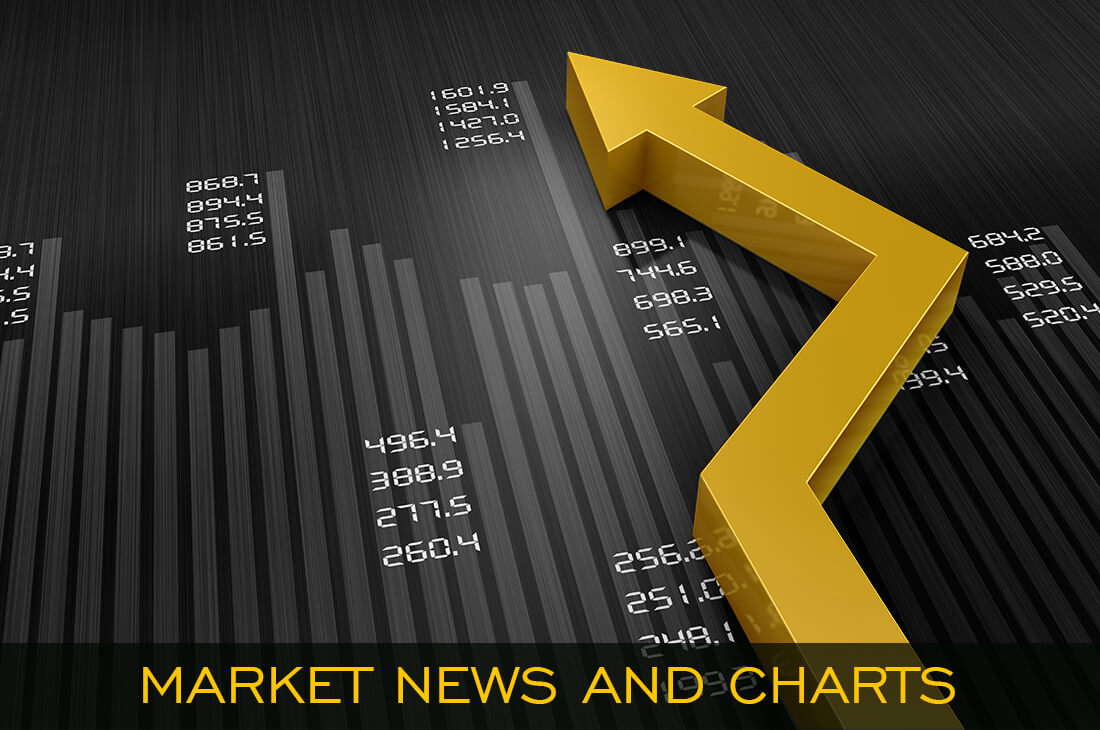 The 50-day moving average for the Canadian dollar to Japanese yen pair has been on a significantly higher level than the 200-day moving average, Speaking to the volatility of the currency in one of most prominent Asian economies. In comparison however, the Canadian currency has been fairing rather well, despite even the threat of the possibility of unregistered corona cases being spread by visitors from it neighboring country. As it stands at the moment, that pair is at 78.94 points and looks to be rising, however experts are skeptical that it will breach it July resistance level. 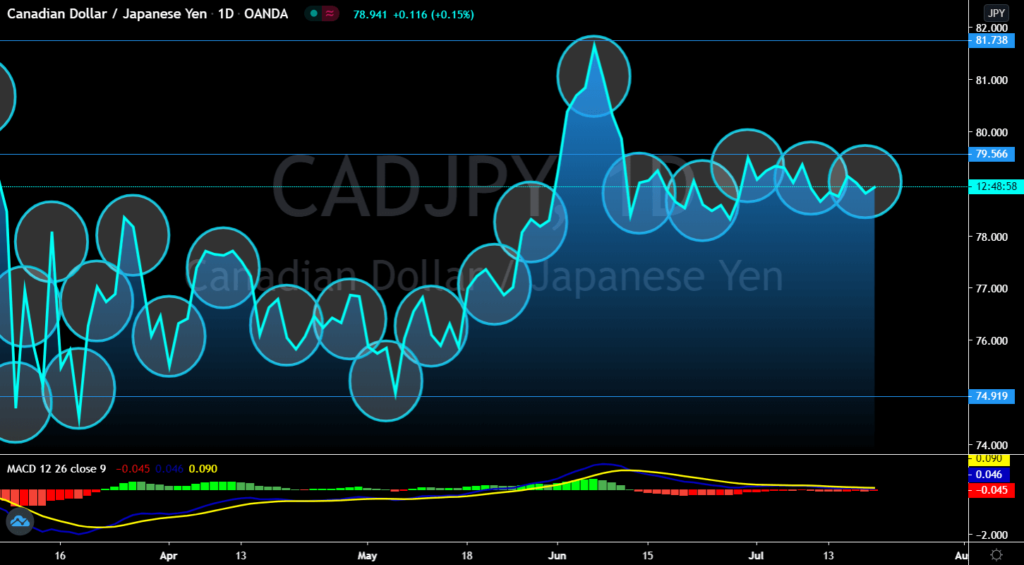 After European nations voiced their intentions to take on their debt jointly in order to help the overall economy on the continent, the Euro has risen to the highest level it has been for 5 months. As a result of this, the Canadian dollar to Euro pair has breached its former support level and is climbing lower at the moment. Bearish traders are seeing a resurgence in appetite that they had not had in this pair for the most part of 2020 and with the current events in mind, this trend seems like it’s here to stay. 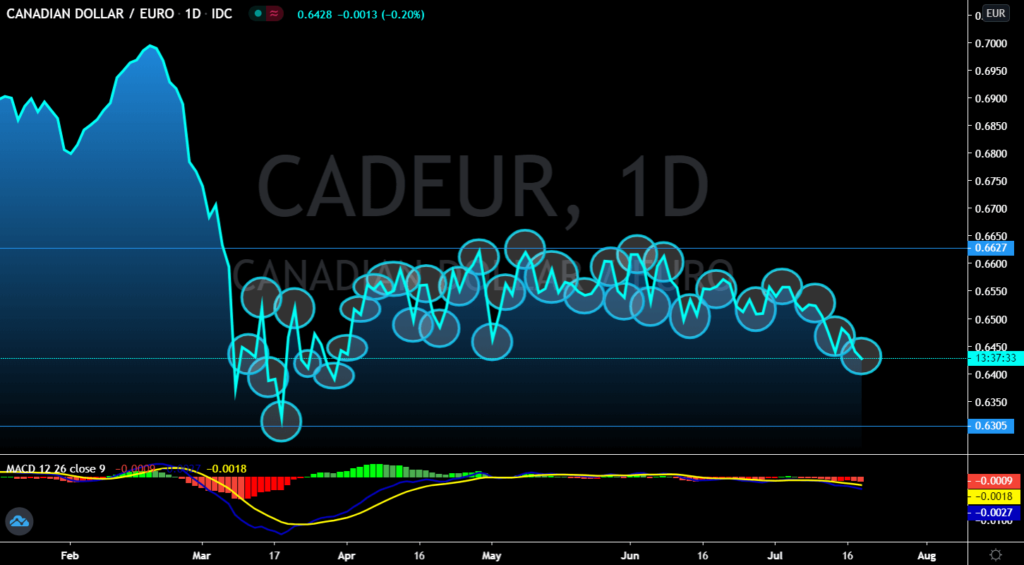 The Great British pound opened poorly this week, especially in comparison to the much stronger Euro and it seemed that the rather similar predicament of both the Canadian dollar and the Great British pound would cause sideways trading for the day. However, as it turned out, the pound seems to have a slight edge and is starting to drive the pair downward, though despite this, experts are skeptical that the pair will reach it support level any time soon. 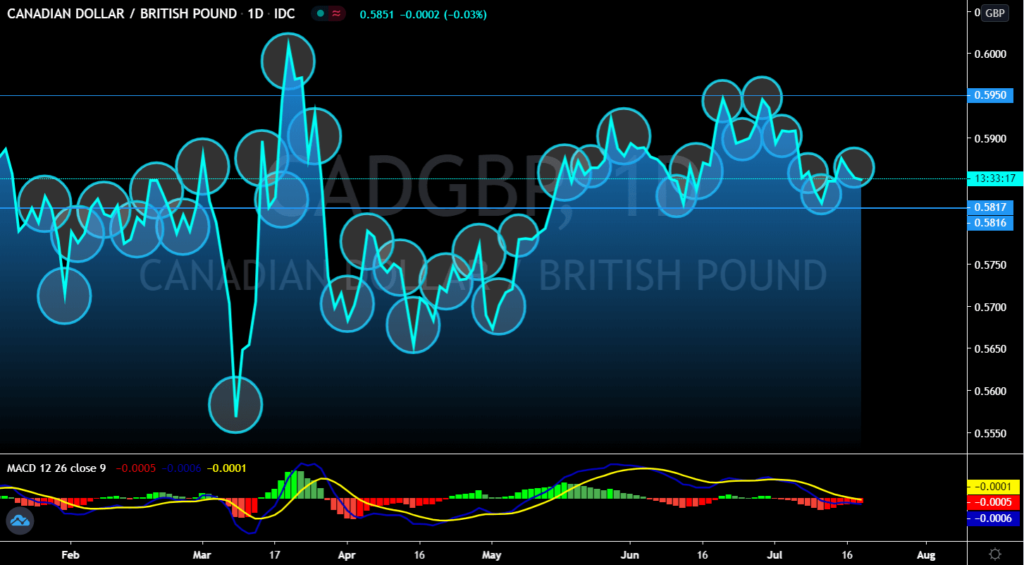 As the death rate caused by Covid-19 reaches an astronomical figure of 140’000, the position of the dollar is further compromised on the market. As already seen in the comparison of the 50-day average to the 200-day average of the Canadian dollar to United States dollar, the trajectory of the pair has been on the incline overall and it seems unlikely the it will start reaching any support levels anytime soon. As it stands today, the pair is on the rise again and is likely to reach a two week high mark by the end of the market day on Friday. 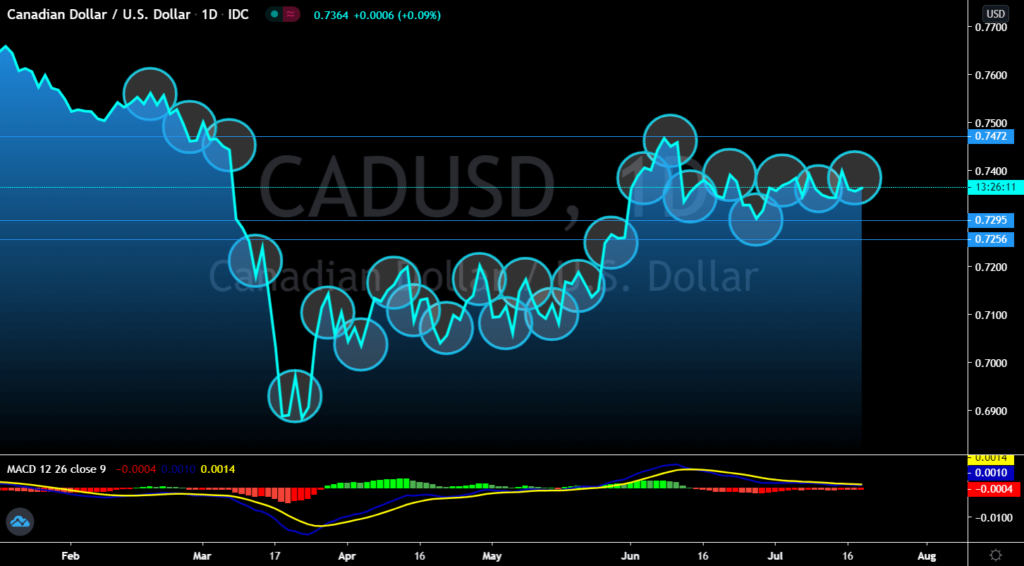