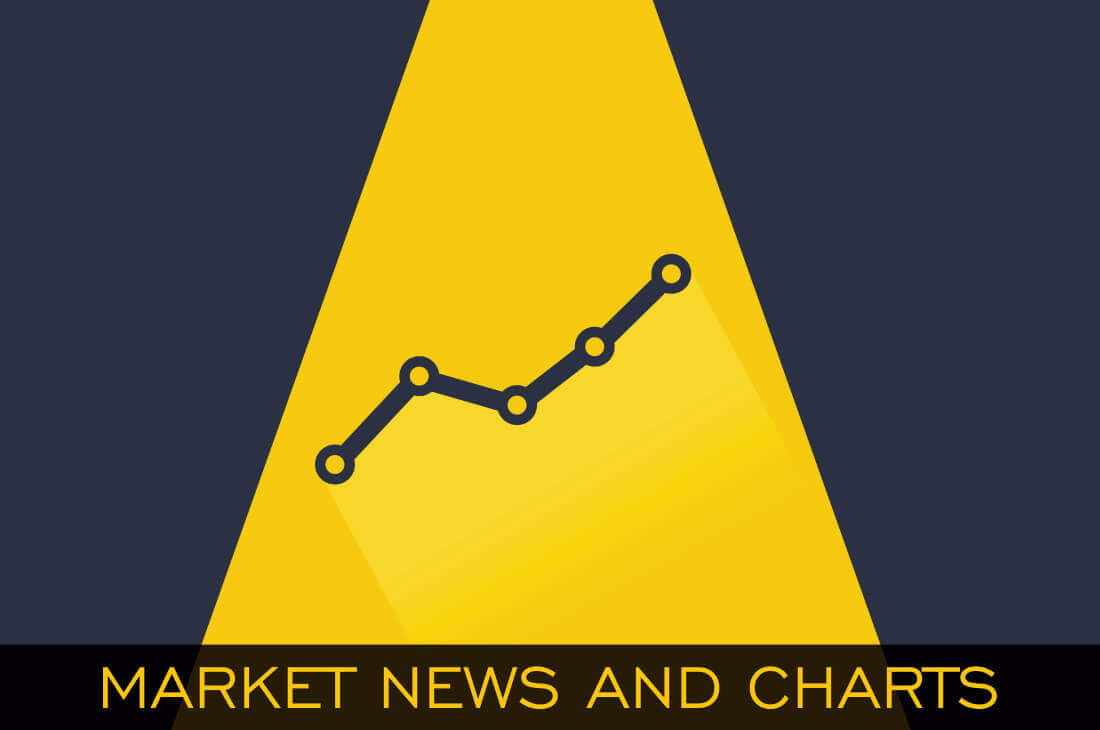 It has been a big week for British Pound, especially against the US Dollar. GBP/USD crossed the 1.3000 for the first time in the last 16 weeks since March. Moreover, US Dollar has been losing its ground consistently in the past few weeks and, naturally, the strategy has been bullish while trading with GBP/USD. Capped off by the emerging British Pound and underperforming US Dollar, the result is more than expected – 300 pip growth for the pair.

On the flipside, the fact that GBP/USD has reached 1.3000 handle can trigger the psychological level and cause resistance for future growth. However, there is no indication that bull market is slowing down.

Similarly, in comparison to US Dollar, British Pound has performed well against Japanese Yen. A growth of over 300 pips over the past week serves as a testament to how strong GBP has been in the several weeks. The USD/JPY observers will notice that US Dollar has been clearly weak, and it is difficult to evaluate Japanese Yen performance if we take US Dollar as a benchmark. Subsequently, this leads to a question – How bullish the GBP/JPY buyers will remain as we step into the next week?

As of now, we can see the resistance nearby 61.8% Fibonacci retracement of the December 2019-March 2020 major move. Granted that this is the same hurdle that caused a turnaround in June, it is yet to see how GBP/JPY will advance in the near future. 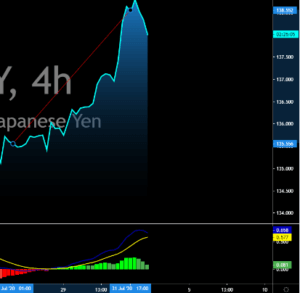 It has been a rather neutral nature between Euro and British Pound. 0.9000 level has been a steady level for the pair for the past 2 months already.

At this point, it is difficult to make a projection regarding short-term tendencies given the well-established tempo of EUR/GBP. However, stepping into the next week, it is interesting to see whether GBP resurgence from the past weeks will maintain the course or will we see a stall? Subsequently, the pair can serve as an attractive asset in case traders are looking for significant reversion to work with. 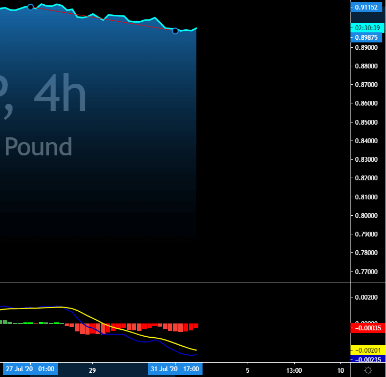 British Pound and Canadian Dollar pairing was explosive in the past week. At some point, the gain was more than 500 pips. To gain a better perspective of why the growth has been so substantial, one can consider the pairing of USD/CAD. Despite US Dollar massive drop off, pushing it towards the two-year-lows, USD/CAD pairing has not dropped by much – it reached the lowest of only 16 weeks. This only indicates that USD drop was offset by CAD weakness. Naturally, the GBP/CAD experienced quite an outing this week.

Stepping into the next week, the strength of British Pound dictates the continuation of bull trend and buyers are expected to remain aggressive. Now, we can consider a psychological level of 1.7500, perhaps 1.7432 Fibonacci level. Given that GBP/CAD will overcome resistance, the possibility remains for higher-highs and lower-lows. 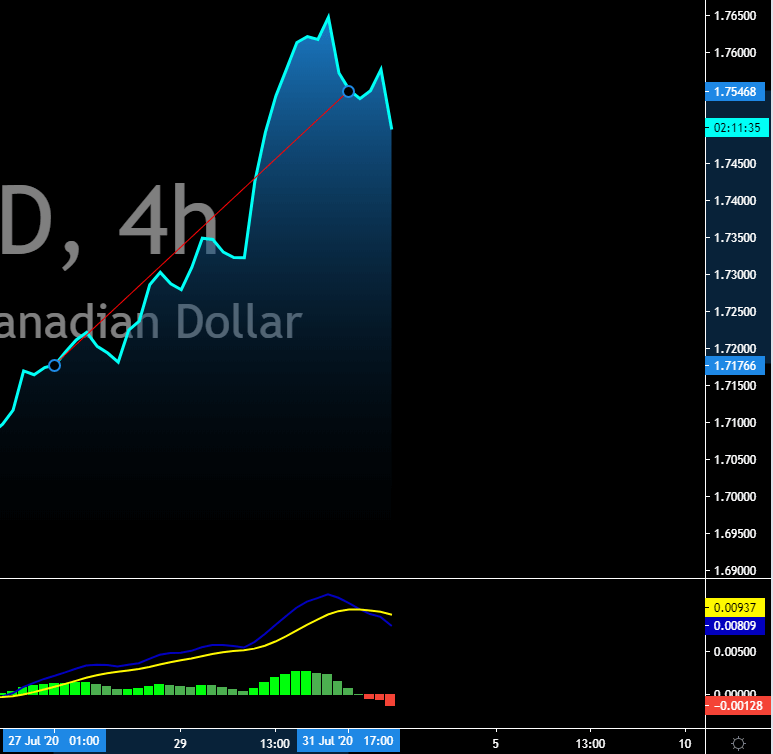