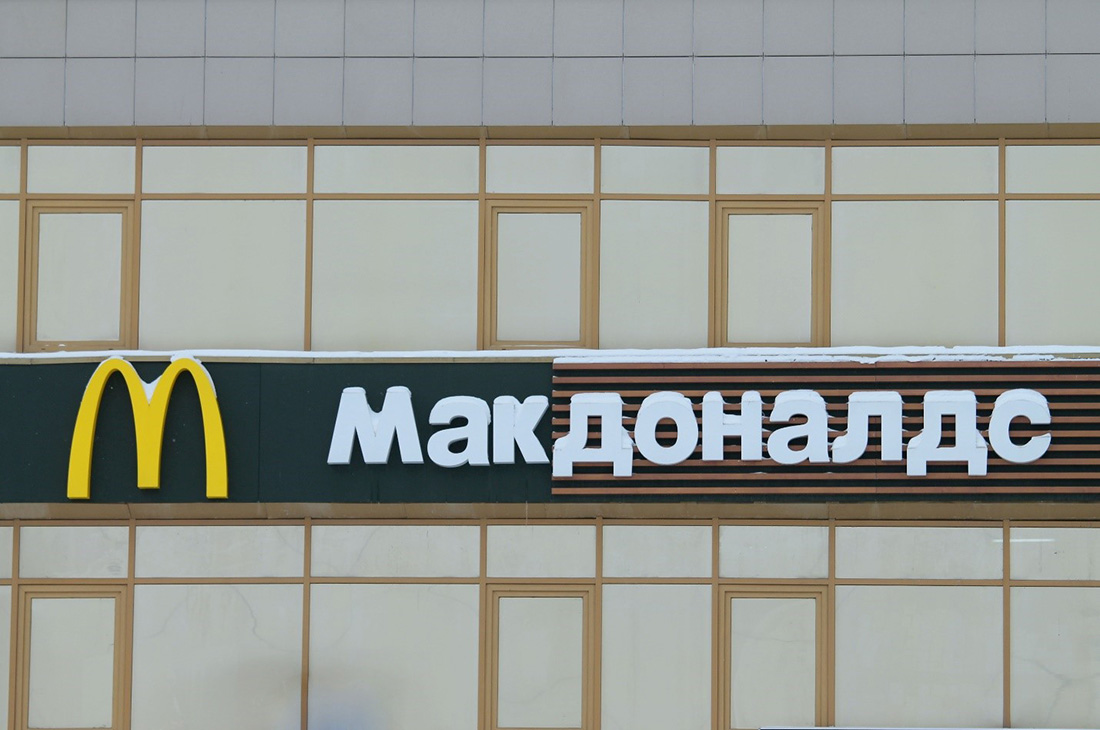 Dow Jones Market Data reported that McDonald’s stocks rose by 1.9% to $222.12 and have boosted 4.9% amid a five-trading-day winning Streak. Shares gained 62% from their 51-week closing low.

Mcdonald’s stock hit an intraday record high on Monday morning and was on track for its first peak since August 2019.

It seems that investors are interested in McDonald’s shares this morning after the world’s giant fast-food chain stated plans to increase Russia’s restaurant footprint. McDonald’s noes it has a plan to open the 800th branch in Russia by the end of the year.

The expansion will happen in the far east of Russia

It’s claimed that expansion will happen in the far east of Russia, a region where Mcdonald’s had not developed its branch network. Most cities earmarked for their first taste of Big Macs and fries. For example, Vladivostok, which is a main port city of the Pacific Ocean with nearly 600,000 citizens, and Khabarovsk, the same sized metropolis 500 miles north.

According to the latest reports of McDonald’s, developing a network of restaurants in Russia is the company’s one of the main priorities. Moreover, 2020 year also marks the 30th anniversary of the restaurant’s first Moscow outlet launch, an event that occurred shortly before the Soviet Union’s fall. However, It has to be mentioned that the Coronavirus crisis derailed plant to celebrate the anniversary with discounted Big Macs.

Share value indeed fell alongside the rest of the market when the pandemic slammed the United States economy in March and April. However, McDonald’s is now trading at the highest price its shares have seen during the current year.

Significantly, the company also maintained its dividend through the Coronavirus crash, keep its status as a Dividend Aristocrat with above 25 years of unbroken dividend boosts.