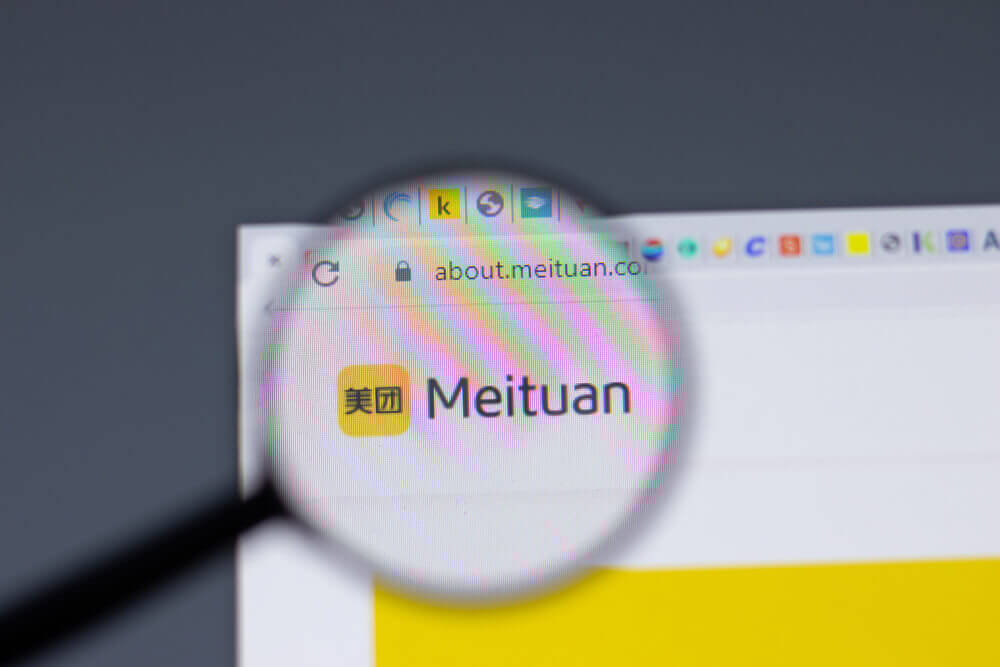 The online food delivery platform posted revenue of $7.78 billion in the final three months of 2021.

The figure came in higher than the analysts’ expectations of 47.72 billion. It also represented a 30.60% rise from the previous $5.95 million a year ago.

Meituan’s results stood out from other Chinese technology giants’ muted performances in the same period.

Most of the firms grappled with the weakened consumption. In addition, the tighter Beijing regulations took their toll on the sector.

Meituan currently grapples with scrutiny in areas from the welfare of its delivery riders to the commissions it charges restaurants.

Earlier this month, the firm mentioned lowering its commission charged to several merchants.

This plan would halve technology service fees for vendors in pandemic-affected areas, capping at one yuan per order.

This move aligns with the government’s request to reduce fees to help lower costs for catering businesses hit by the health crisis.

Meanwhile, its quarterly loss was $837.56 million, lower than the market consensus of $1.13 billion.

However, it significantly edged up from the prior result of $351.33 million.

The inflated cost came as the company continued to invest in initiatives like its community e-commerce unit Meituan Select.

Then, food delivery sales, accounting for over half of Meituan’s revenue, increased 21.30% YoY to $4.10 billion.

Nevertheless, the stock has traded 33.08% lower since the start of the year.

The downbeat outlook came after China significantly tightened movement restrictions in major cities. This has affected operations in Shenzhen and Shanghai, two of Meituan’s largest markets.

Consequently, the business aims to improve its profitability by cutting back on the financial incentives to users.

In line with this, analysts reduce their stock target prices. Citi lowered its target to $30.40 from $43.69.

Regardless, the financial services companies maintained a buy rating on Meituan’s stock. They cited the firm’s sticky user base and fast-expanding new businesses.