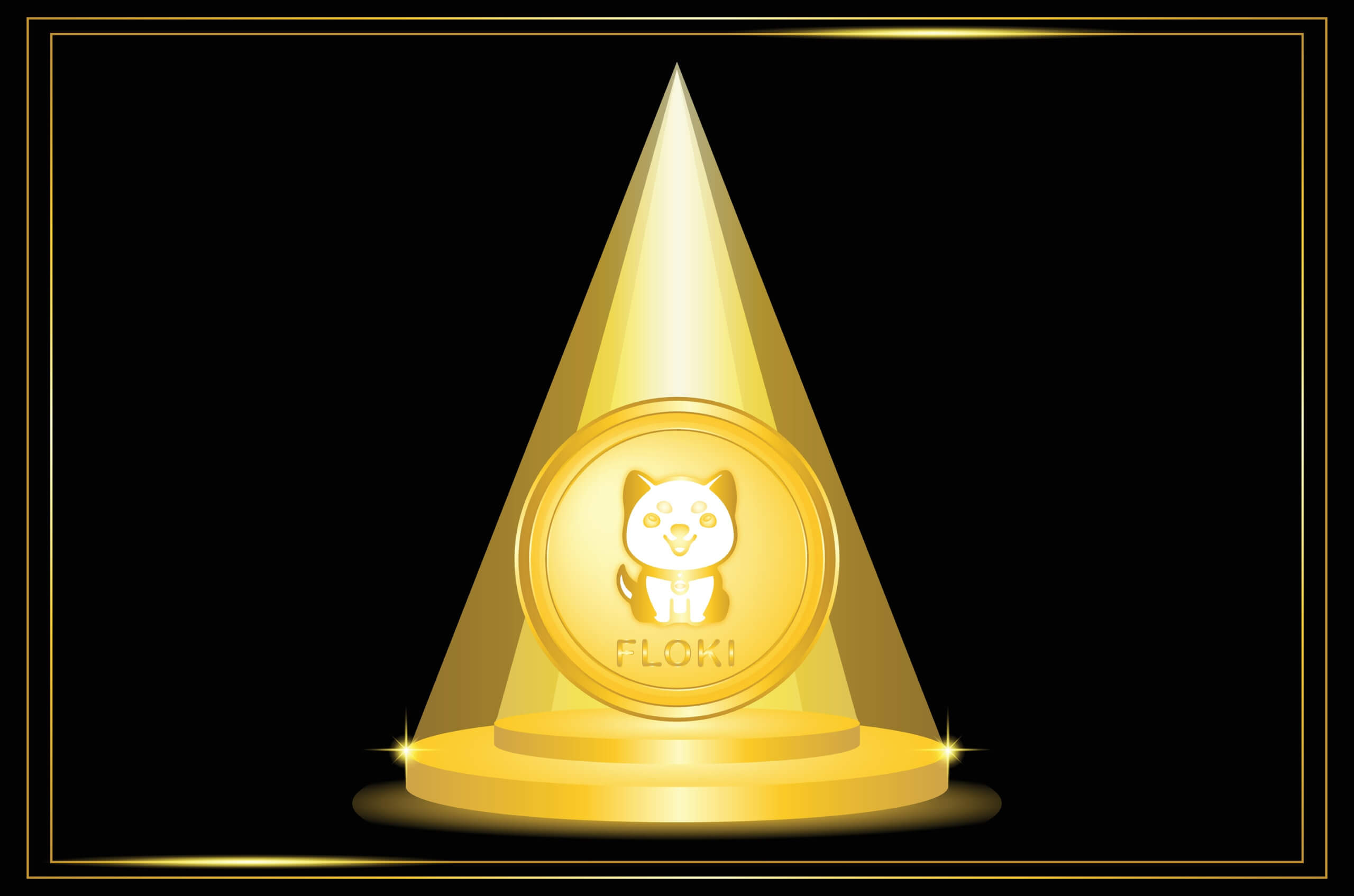 In London, on its public transport system appeared a digital token Floki Inu coin’s (named after Elon Musk’s dog) major advertising campaign. A tax on new buyers funds it. These advertisements appeared with the slogan that says: Missed Doge? Get Floki. In recent weeks, the ads have appeared on trains and buses to raise interest in the Floki Inu coin in the UK capital. According to the group’s head of marketing, the branding campaign intends to legitimize the currency and boost the confidence of the new consumer to buy. The person who identified himself by (the pseudonym) Sabre said that there are a lot of scam artists in this game.

On Medium last month, Floki Inu’s promoters said that these advertising campaigns would work together on the London public transportation system.

The coin’s supporters say they also arranged agreements to promote the coin and display it on billboards in downtown Los Angeles while planning to push this campaign into countries including China, Japan, and Russia.

According to the coin’s website, Floki Inu can spend money on advertising by imposing a marketing fee of 4% on buyers. That fee is used for developing and growing the Floki ecosystem while onboarding influencers. According to Etherscan, from this summer till mid-September, the mixed value of the project’s two marketing wallets grew from almost zero to a peak near $3.6m worth of crypto assets. Coinbase data show that the coin’s price has increased by around 1,600% since late August.

What is the authorities’ position on the ads?

The UK’s Financial Conduct Authority said it needs more powers to control crypto promoters. At the same time, Gary Gensler, the chair of the US Securities and Exchange Commission, asked Congress for actions and new tools to protect investors from scams and frauds.