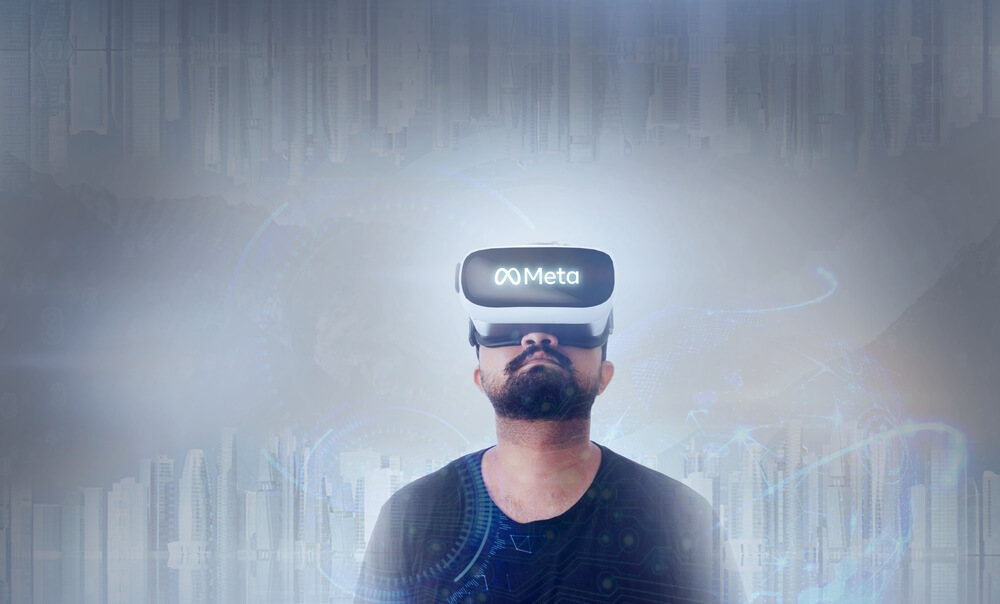 Facebook owner Meta Platforms announced on Monday that it would allow the selling of digital assets and experiences within its virtual reality platform Horizon Worlds. This move is a key part of the tech giant’s plan for creating a metaverse.

Accordingly, the social media giant would permit content creators to sell attachable accessories for the fashion world. They could also offer paid access to a new part of a space.

The tools will be available initially to a handpicked set of users under virtual classes, accessible through VR headsets.

In addition, Meta tests a creator bonus program for a small set of Horizon Worlds users in the United States. Eventually, it will pay participants each month for using new features the company launches.

The metaverse, touted as the future of the internet, embodies a set of parallel worlds. Users could access the space primarily through augmented and virtual reality platforms.

Meta has invested heavily in VR, mirroring its new bet on the area. It allows users through different devices to work, socialize and play.

The technology already exists fundamentally in the form of video games such as Minecraft, Fortnite, and Roblox.

Moreover, social platforms Horizon Worlds, and VRChat also apply the space. It is where people come together not only to play but also to interact and participate in events.

Nevertheless, it has made it its mission to contribute to the emergence of the metaverse. The company now exerts efforts to attract content creators that could engage more new users.

Overall, Meta had already set up a $10.00 million fund for creators on Horizon in October. Subsequently, more than 10,000 different worlds already exist in the said space.

Meta Platforms and Epic Games race upon their bet towards the metaverse. On Monday, the Fortnite creator raised $2.00 billion in funding from Sony and the Lego family.

The Japanese conglomerate injected $1.00 billion into the company. Then, Kirkbi, the family-owned investment firm behind Lego, will invest equally.

The hype around the metaverse has taken the corporate world by storm lately. Meta initially kicked off the trend by renaming itself.

Similarly, several leading brands, including JPMorgan, Samsung, and Nike, have begun experimenting with the technology.