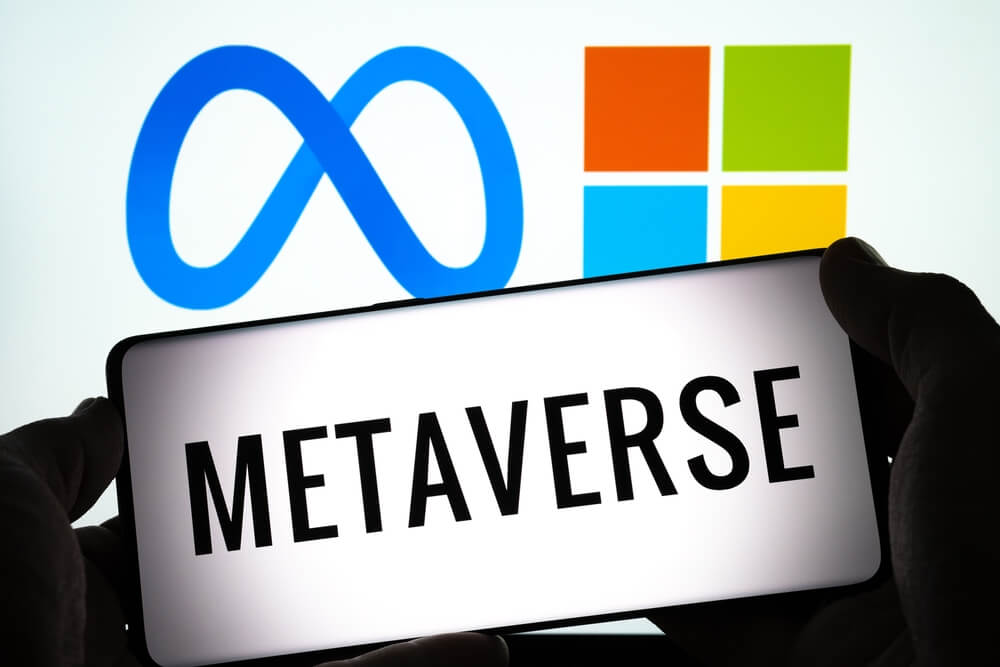 US’s Meta Platforms Inc. has officially launched its new Meta accounts and Horizon profiles for its Quest virtual reality (VR) devices, allowing users to log in beside their Facebook or Instagram accounts.

All users of the social media giant’s VR devices will now be asked to register for a Meta account to enter the metaverse.

While connecting other Meta-managed social media accounts is not required, users still have the choice to use them.

The company stated that the connection could provide VR users access to more features in the metaverse, including but not limited to live stream sharing, messaging, and a quick search for followers.

Users will also need to have the updated Oculus app and VR headset software to be able to create a Meta account.

The tech firm said they are still letting users create their Meta accounts with their Facebook and Instagram accounts, but those with Oculus logins only have until January 1 of next year to use them.

By then, the Horizon profiles will be used in place of the Oculus accounts, working as a place for avatar-based activities and the social media for the metaverse.

Meta created the new accounts to address its issues on social media privacy.

The new Meta account offers users three options for who can connect and view their accounts. They can make their Horizon profiles available to everyone, friends and family, or themselves only.

A user’s account will be set to friends and family by default if they decide to skip that step. In addition, users can make their profile private, which would require them to confirm any follow requests.

The company plans to default accounts of users under the ages of 13 through 17 to private.

The new Meta account and Horizon profile can only be accessed via VR devices at the moment, although the social media company may find ways to expand them beyond VR platforms in the future.