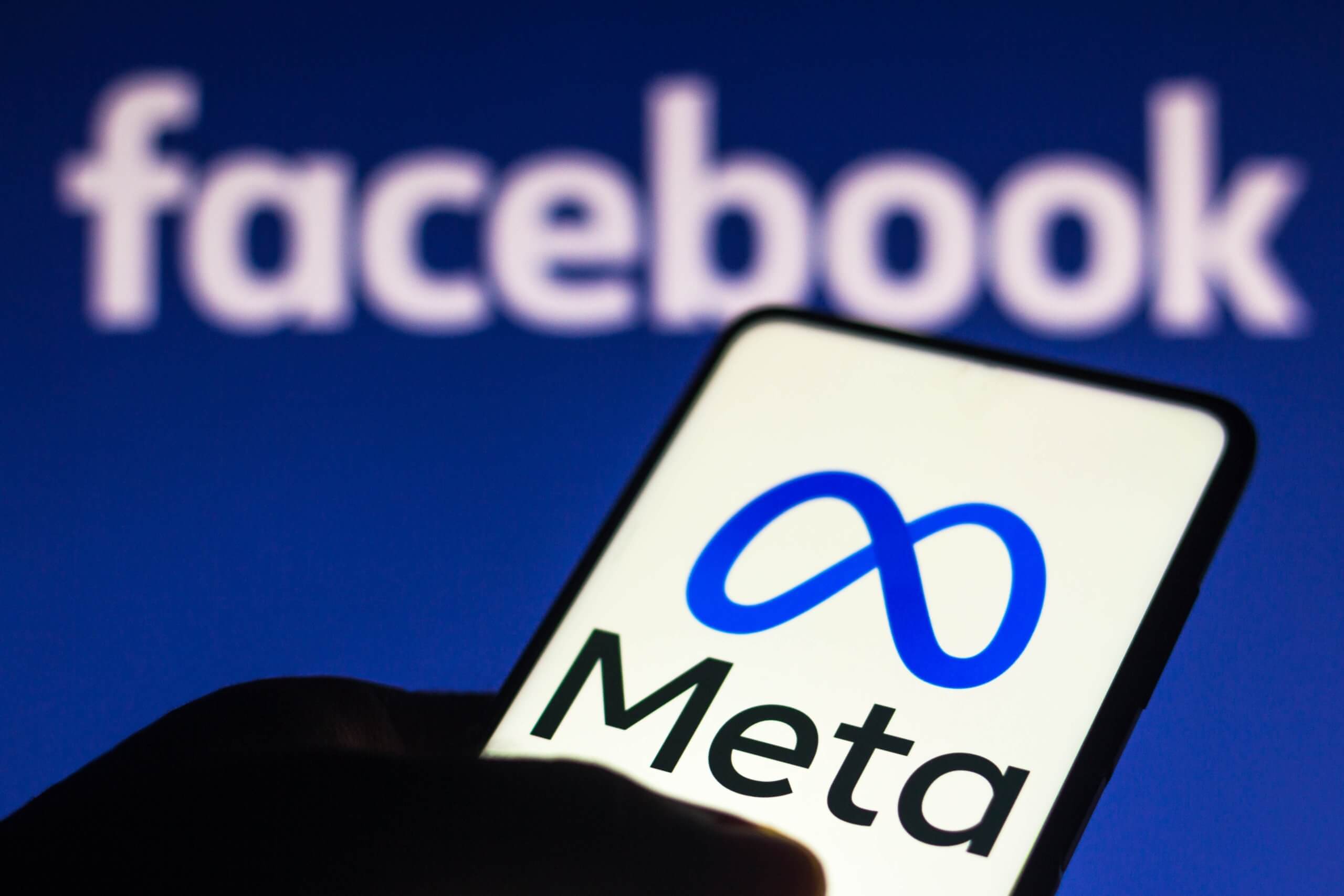 Meta Platforms CEO Mark Zuckerberg reportedly stated in his meeting with staff that they would drive the company’s revenue growth through the messaging apps Messenger and WhatsApp.

Zuckerberg compared the two messaging apps from Facebook and Instagram, saying that Messenger and WhatsApp were “very early in monetizing.”

“We talk a lot about the very long-term opportunities like the metaverse, but the reality is that business messaging is probably going to be the next major pillar of our business as we work to monetize WhatsApp and Messenger more,” Zuckerberg noted.

These latest statements from Zuckerberg were a shift in tone as the CEO previously focused his investments on software and extended reality hardware following the announcement of his intention to create an immersive metaverse.

However, Meta’s investors questioned Zuckerberg’s decision after the company’s stocks dropped by more than half.

Brazil, being one of WhatsApp’s biggest market, was chosen by Meta as the first country to deploy its new commercial directory and payment tools outside of the company’s pilot programs.

In a video played at the Sao Paolo WhatsApp summit in Brazil, Zuckerberg noted, “The ultimate goal here is to make it so you can find, message, and buy from a business all in the same WhatsApp chat.”

Via WhatsApp’s API, Meta will also introduce the directory service in Colombia, Mexico, Indonesia, and the United Kingdom.

Amid the mass layoffs at the social media giants Meta and Twitter, TikTok reportedly had been busy recruiting the engineers that the other tech platforms had dismissed.

Tiktok had begun to ramp up its US operation and has reportedly agreed to hire more US-based staff. Through this hiring push, TikTok plans to acquire top talents that could help the platform develop its product, which would make TikTok more appealing to advertisers.

“And it’s incredibly effective. With a massive user base spanning all demographics, and more tools … adding professional support, businesses can easily leverage the platform to reach their target audiences. That’s the opportunity that exists today,” Allton added.