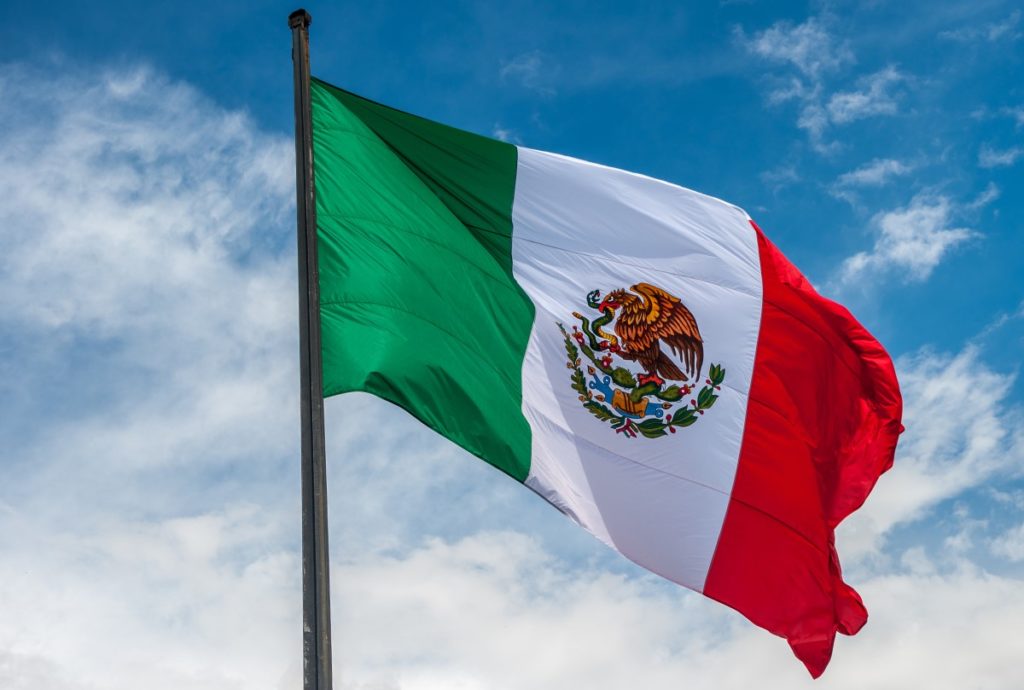 Mexican oil mix breaks a barrier of $35 a barrel

The Mexican oil mix ended last week with a gain of 11.5%, equivalent to $3.62, standing at $35.04 per barrel. It is the best rate after the coronavirus outbreak and the escalation of the price war between Saudi Arabia and Russia. Back then, Pemex traded at $35.75.

The forecasts of the International Energy Agency on the fall of crude oil due to the epidemic supported the rise in oil prices. Besides, OPEC confirmed that the global cut was more than 90%, which equals 9.7 million barrels per day.

Pemex reported that the rates are still below $56.67 the oil had at the beginning of the year.

Also, concerns about a second wave of the coronavirus outbreak raised last week. It affected the most significant fuel consumers, such as the United States and China.

The IEA noted that the drop in demand for crude oil would be less than what had been estimated in May. After the epidemic, China sees mobility being greater than expected.

According to a monthly report issued by the agency, it was calculated that the world would absorb an average of 91.7 million barrels per day this year. It would be 500 barrels more than agreed last month.

Similarly, OPEC and its allies reduced their production by 8.84 BPD. Some countries belonging to the organization, such as Iraq and Kazakhstan, have had difficulties in doing their part. The group has committed to deepen the cuts and get closer to the

At the beginning of April, after days of tug-of-war, an OPEC + agreement was finally reached. The parties agreed to reduce production by 9.7 million barrels per day, ending the price war between Saudi Arabia and Russia and tackling the drop in demand caused by the coronavirus