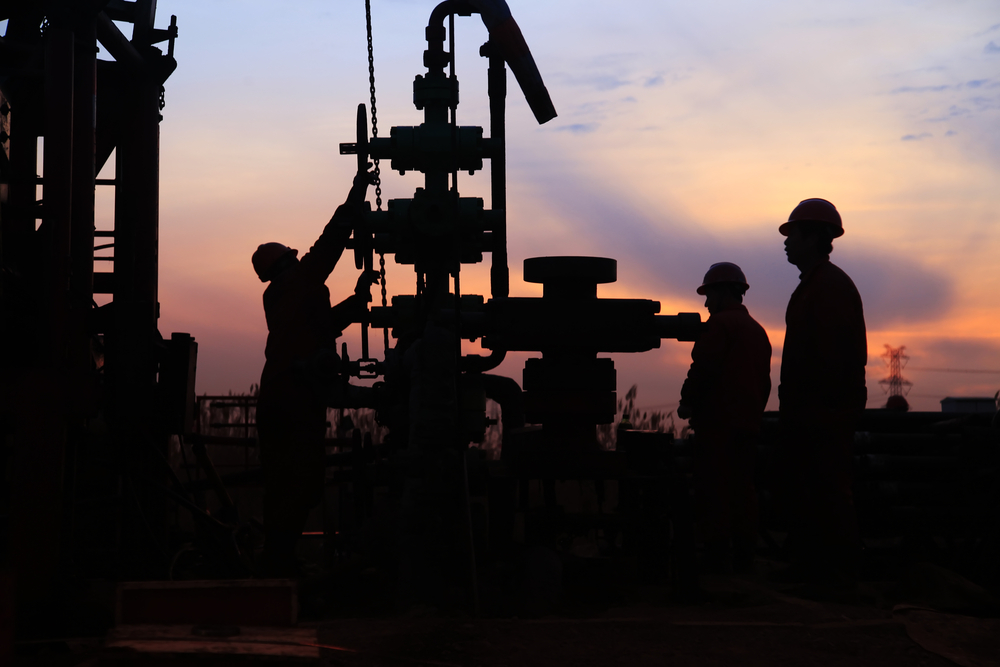 This Wednesday, Mexican oil rebounded. It reached its highest price since March 6, when there was a break between the Organization of Petroleum Exporting Countries and its allies (OPEC +) and Russia. The oil price war and increase in production flooded the crude oil market.

Oil market seems relatively calm. Partly it is because of the efforts to decrease global crude oil supply. On the other hand, there are signs of increased demand for the commodity in China, the United States and other nations that began to reopen their activities after the crisis.

The Energy Information Administration of the European Union reported on Wednesday that crude inventories in the US decreased by 5 million barrels the previous week. It was the second consecutive weekly drop.

The 27.71 dollars that Pemex charged for each barrel of national crude this Wednesday are equivalent to 4.06 pesos per litre produced, taking into account that each barrel stores 159 litres and considering the FIX exchange rate determined by Banxico.

Since the beginning of the year, Mexican oil reports an average price of $ 31.99. It is above the $24, the rate Ministry of Finance of Mexico forecasted on April 1. It also stands below the $49 established in the 2020 budget of the country.

In turn, US oil (WTI), the primary benchmark for the Mexican mix, culminated at $ 33.49 and was its highest price since March 10, after rising 3% or 99 cents compared to Tuesday.